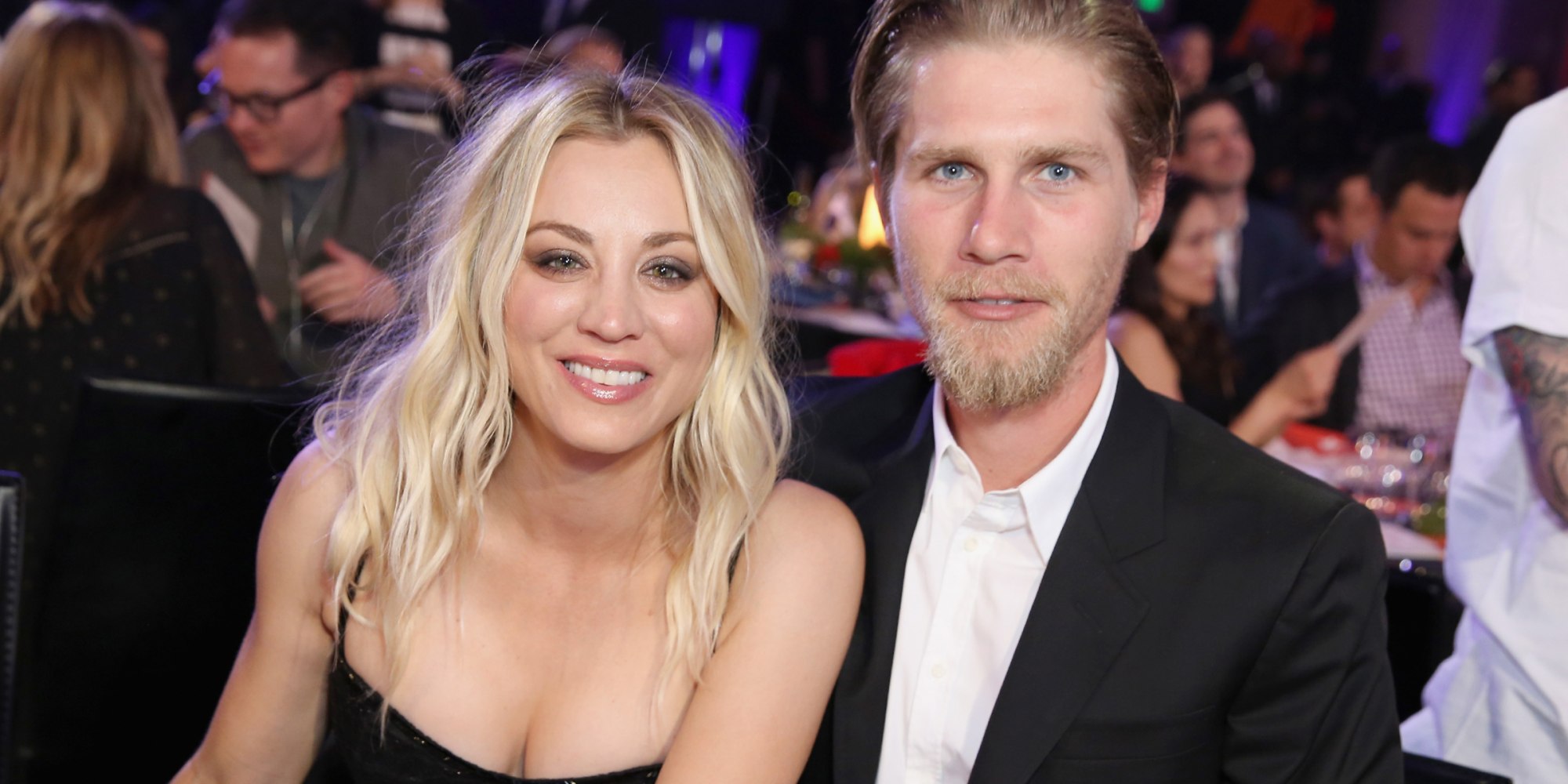 Actress Kaley Cuoco and husband Karl Cook  are parting their way after 3 years of marriage. In a joint statement, the 35-year-old actress and 30-year-old equestrian disclosed that “Despite a deep love and respect for one another, we have realized that our current paths have taken us in opposite direction.”

The 35 year old actress began dating Karl who is an equestrian in 2016 after splitting with her husband Ryan Sweden. Karl and Kayley got engaged on her birthday in November 2017. While the couple are taking their separate ways they say there is no bad or harsh feelings for one another writing…

“we have shared so much of our journey publicly so while we would like to keep this aspect of our personal life private, we wanted to be forthcoming in our truth together. There is no anger or animosity, quite the contrary.”

Kayley and Karl got married in a horse stable in California in June of 30th of 2018 surrounded by their close friends and family. In June 2021 the flight attendant actress marked their wedding anniversary on Instagram writing…

”NY, June 30th ,2016 is the year we met. 2 years to the day before we got married and now 3 years married! Why have you stayed married to me for so long?! I’m sincerely impressed @mrtankcook lol I love you oh so much you have no idea …happy anniversary!!! ❤️❤️❤️”

”I agree @kaleycuoco I am just as amazed it’s been been three years, feel like just a flash. I love you so much and I can’t wait for a million more years!!”

See also  One Punch Man Season 3 Release Date: Will It Be Even There?

Despite their touching messages to each other just a months ago it seems like the duo have decided to split adding in their statement:

“We have made this decision together through an immense amount of respect and consideration for one another and request you do not do the same in understanding that we will not be sharing any additional details or commenting further.” 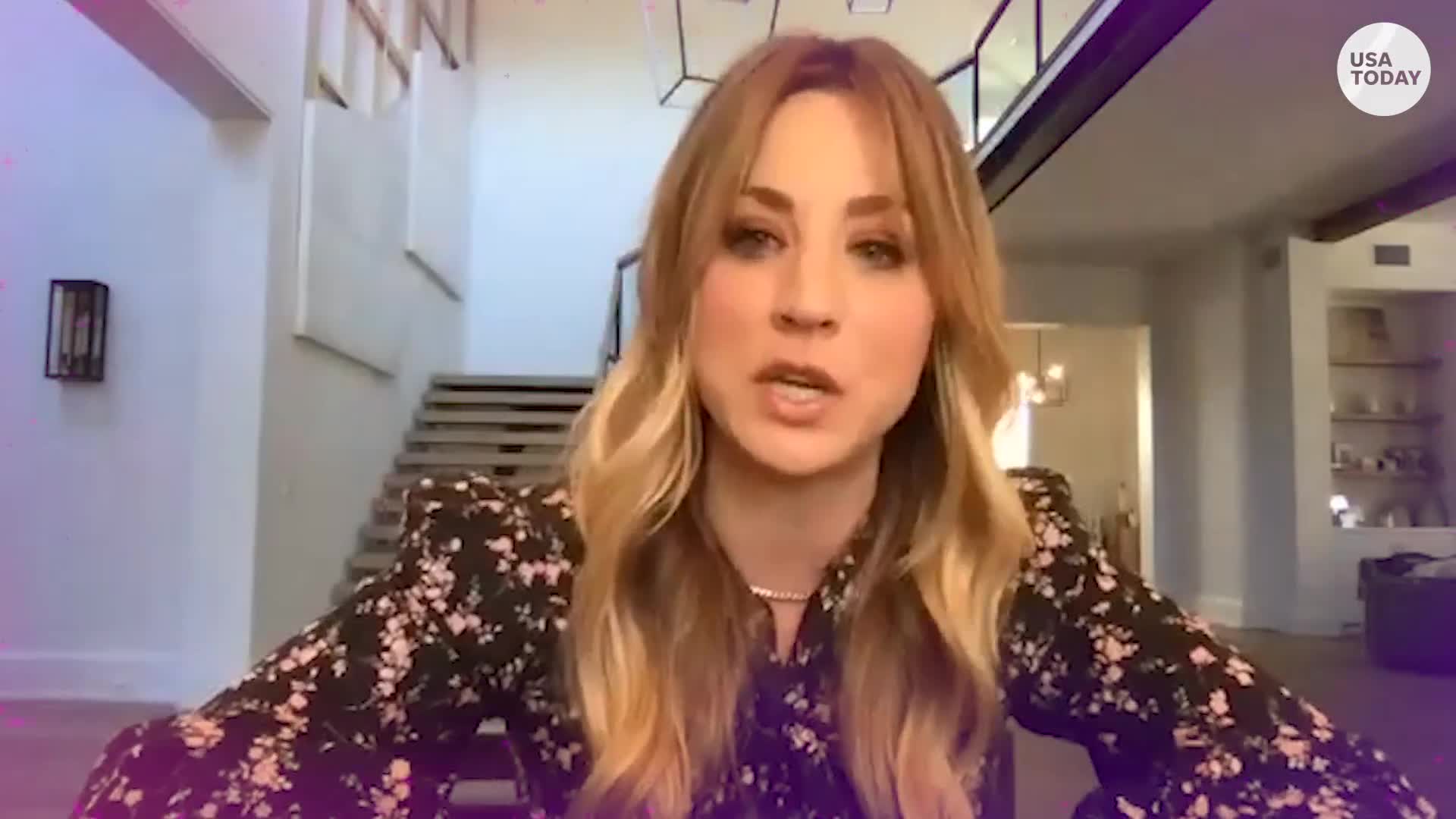 Various news outlets like Access Hollywood spoke to Kayley in march 2020 and she opened up about their relationship that they’re deep in love and going stronger than ever but the things changed by 2021. This was Cuoco’s second marriage, while Cook married for the first time. She married tennis player Ryan Sweeting three months after they started dating in late 2013, and the couple divorced  back in 2015. So, that is all the info we have on the couple follow us for more. 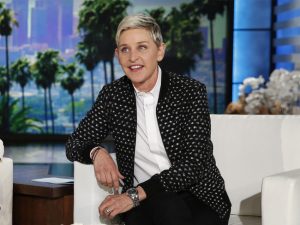 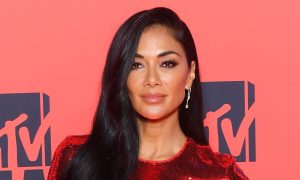