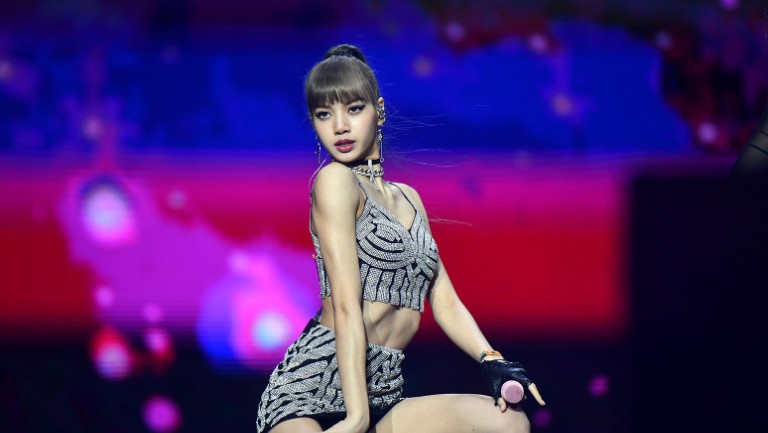 Lisa, the lead singer of BLACKPINK, has revealed that her debut solo album will be released on September 10th, via a social media post.

The rapper and singer shared the first poster for her self-titled album, ‘Lalisa,’ on her official account. “2021.09.10 1 PM (KST) MY FIRST SINGLE ALBUM RELEASE,” she captioned the photo.

BLINKs will recognise the term ‘Lalisa,’ which is a play on her true name, Lalisa Manoban, and her Thai ancestry. It’s also worth noting that the diva hinted at the title of her album in an Instagram post. Lisa had posted a photo with her name Lalisa and the caption, “What’s my name?”
The announcement of her record’s release comes only days after she promised fans that her long-awaited solo album will be released “soon.”

With her song ‘SOLO,’ Jennie was the first in the group to go solo.
In terms of Lisa’s album, BLINKS believes the singer hinted at a song on the tracklist. Teddy and R. Tee, veteran BLACKPINK composers, are among the producers, and the singer shared a snapshot from the studios with them. Check out Jennie’s solo track here.

Just two days after releasing the official teaser poster for her next single project, Lalisa, the singer stunned fans by releasing a teaser trailer for the single album on her and BLACKPINK’s official social media accounts on Friday (Aug. 27).

The clip, which is only 26 seconds long, shows the “Kill This Love” singer in an enigmatic location, perched on an invisible platform bathed in deep red lights, with thunder and lightning flashing in the backdrop.
More details about the project, including a physical album release, was released to BLACKPINK’s Instagram account after the official poster for the single album was published. Pre-orders for the black and gold box set editions are presently open, and they feature special goodies such as an 88-page photo book, a rare photo card, and a limited-edition golden ticket. Pre-orders for the single album’s vinyl LP are also available.

BLACKPINK’s label, YG Entertainment, has planned an online signing event for fans to have a one-minute, 30-second interaction with the Lisa to coincide with the release of the single album. It is necessary to purchase the black or gold box set. The official trailer for Lisa’s upcoming solo debut, Lalisa, can be seen here.