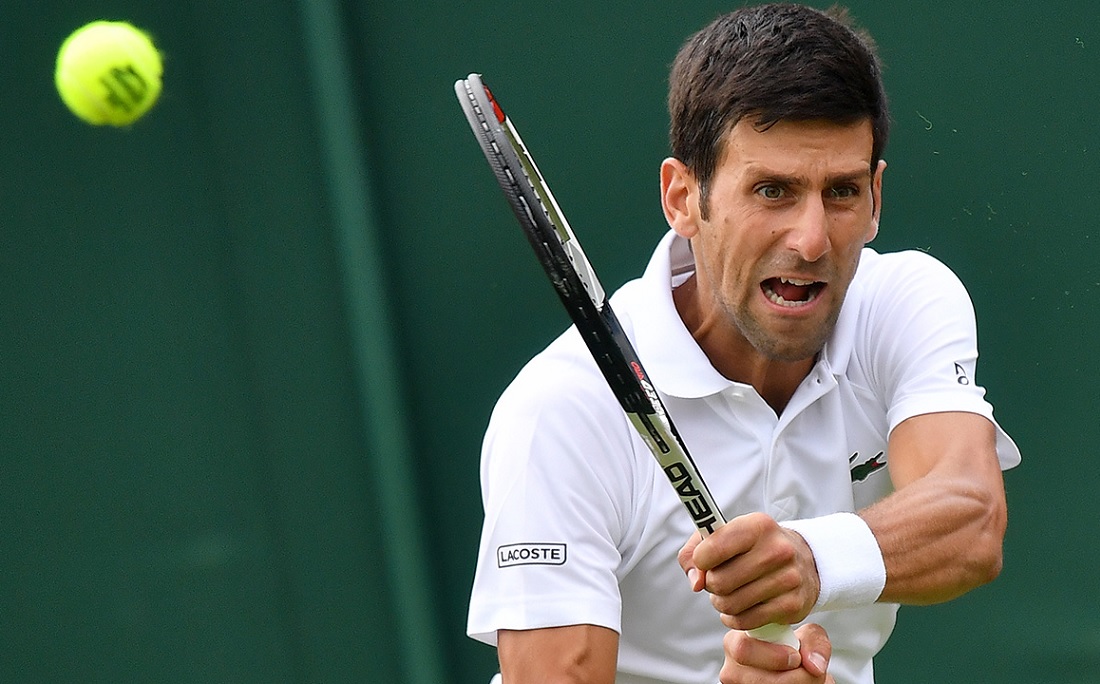 The shoe will follow in the footsteps of Formula 1 and will have its own documentary series made by Netflix. The production was announced this Friday (14) and will feature the men's and women's circuits, including four Grand Slam tournaments, starting with this year's Australian Open.

In this way, the "Djokovic case" should become one of the great attractions of the series, which still has no name. Netflix already has a team recording behind the scenes of the first Grand Slam of the year in Melbourne. And the story of the Serbian tennis player, who is in danger of being deported and out of the Australian Open, can count on a good space in the television program.

"Prepare for access to professional tennis like you've never seen before," the ATP and the WTA, the men's and women's tennis world association, announced in a statement.

"For the first time, fans will be able to access a year in the lives of some of the best tennis players in the world on their journeys across the globe, in search of victory on the biggest stages of the sport."

The series will be produced by the production company Box to Box Films, the same company responsible for "Driving to Survive", which shows the backstage of Formula 1 and has helped to increase the popularity of car competition around the world, especially in the United States. The executive producers will be James Gay Rees and Paul Martin.

"We're excited to continue to reinforce our sports programming with this behind-the-scenes documentary series," said Brandon Riegg, one of Netflix's vice presidents.

See also  Elite Season 6 Officially Renewed At Netflix! Here's What You Must Know

"Tennis is loved around the world, with top-notch tournaments on every continent and athletes from countless countries. Through this historic partnership with the four Grand Slam tournaments, the ATP and the WTA, the series will be packed with moments when we will have rare access to personal stories that are sure to appeal to longtime fans and new audiences alike."