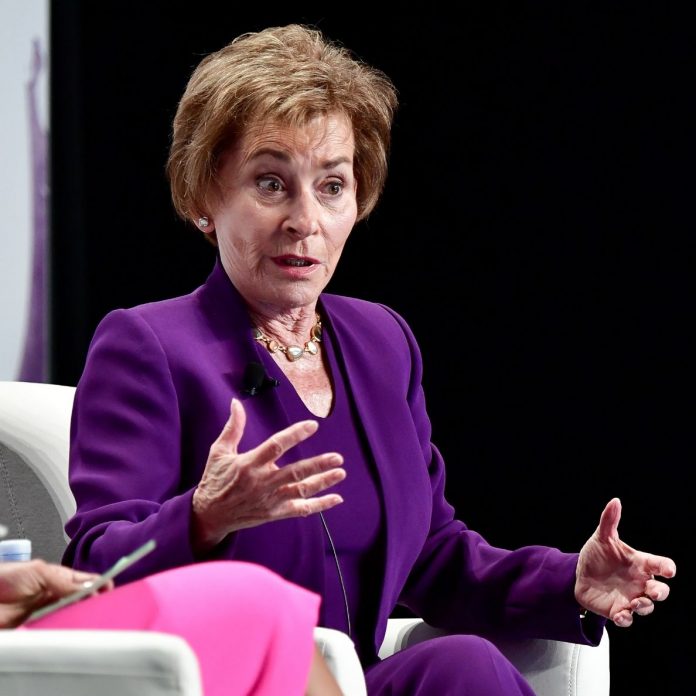 It is time for our favorite Judge to return to the streaming platform again. It is confirmed, Judge Judith Sheindlin is coming with another show Judy Justice for the fans to watch. 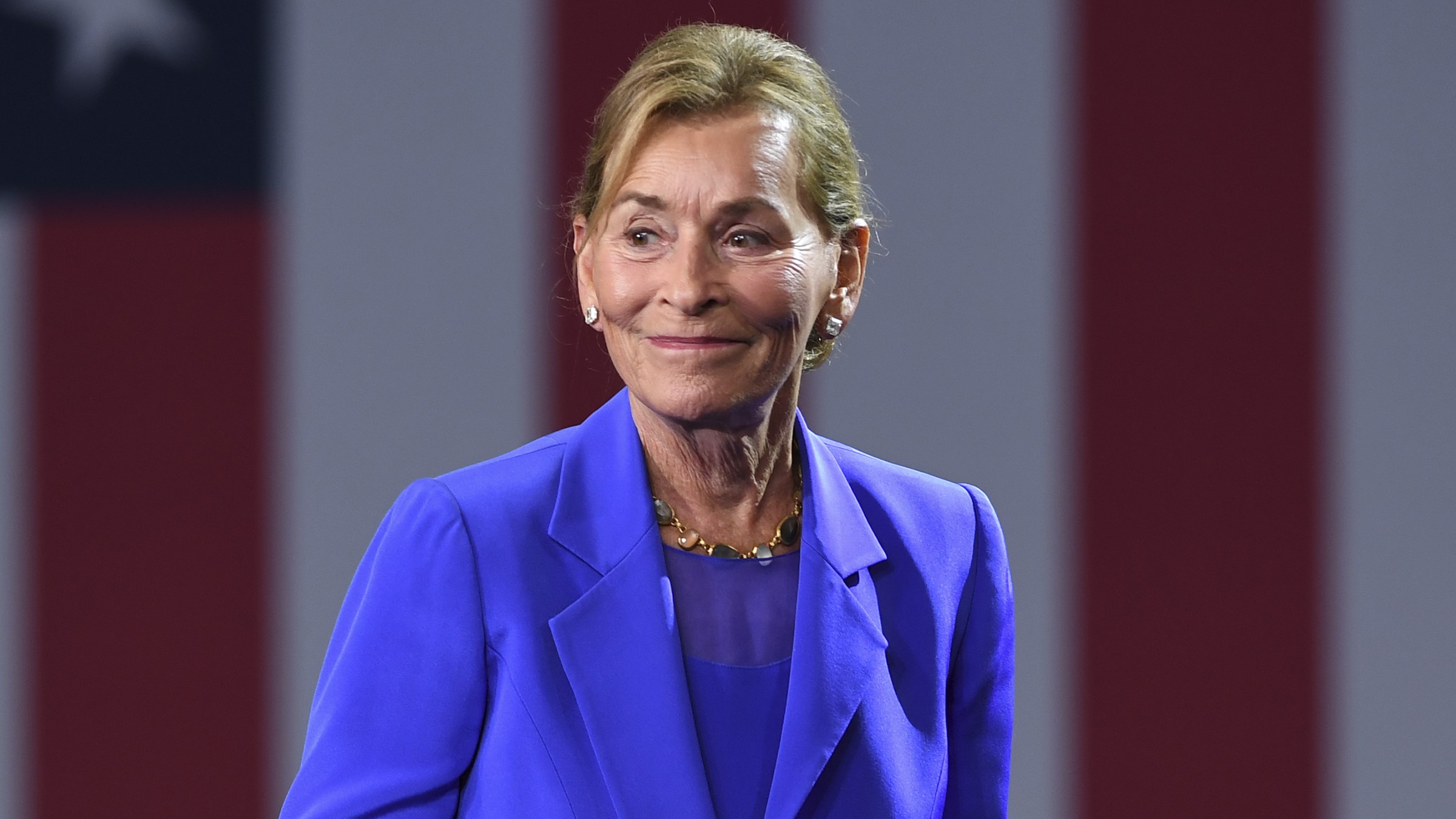 Judy Justice is an upcoming reality court show based on arbitration presided by Judy Sheindlin. It is a spin-off of another show Judge Judy. She is among the most famous judges of the United States of America and a mother of two.

“Byrd is terrific and we had a great 25-year run. This is a whole new program with a whole new cast and exciting energy,” Judith said in a statement about the show. 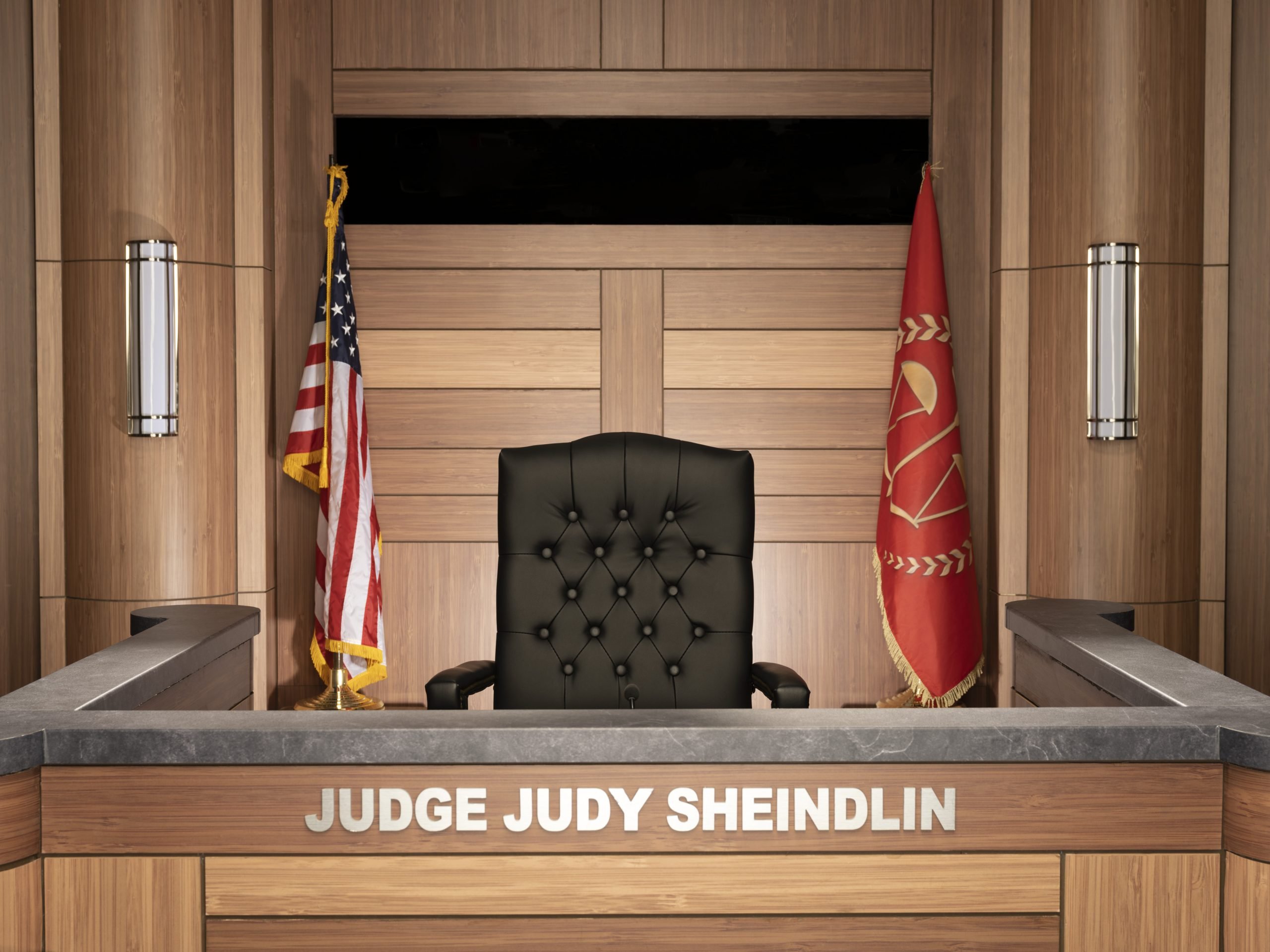 If you are a fan of courtroom shows and, most importantly, of Judge Judith, you’ve come to the right place. We’ll discuss everything we know so far about Judy Justice, including release date, trailer, where to watch, and everything else relevant. So stay tuned with us.

The release date of the show is 1st November of this year. So, get ready for Judge Judy to do justice to us.

Where to Watch Judy Justice?

IMDb TV, owned and distributed by Amazon Studios, will air the series for free on an ad-supported video channel.

The Plot of the Judy Justice 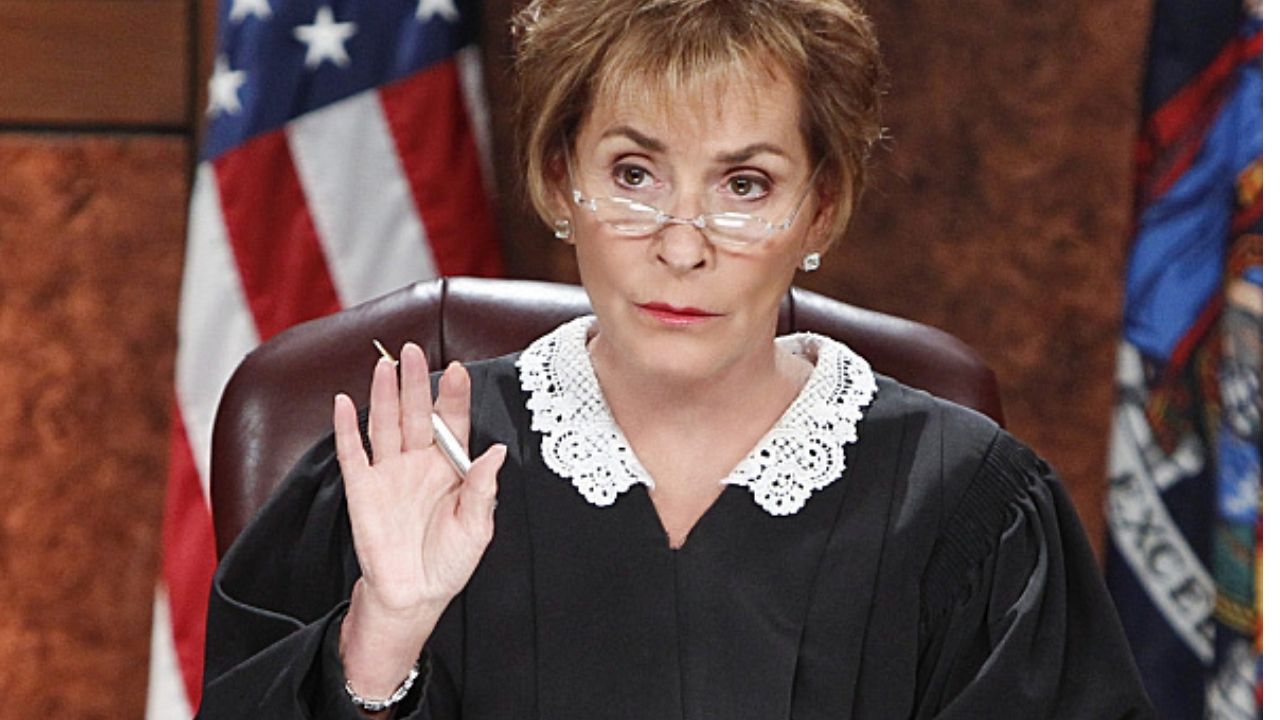 Sheindlin will adjudicate real-life small-claims issues in a replicated courtroom setting on the show. All the parties involved in the matter will be required to sign arbitration contracts agreeing to Sheindlin’s decision before the procedures.

Judy Justice will be available for the audience from the 1st of November on IMDb TV. Its trailer was released a week ago, giving us a glimpse of what this show would be about. The previous show of Judge Judy was also a hit, and we are expecting the same from Judy Justice.