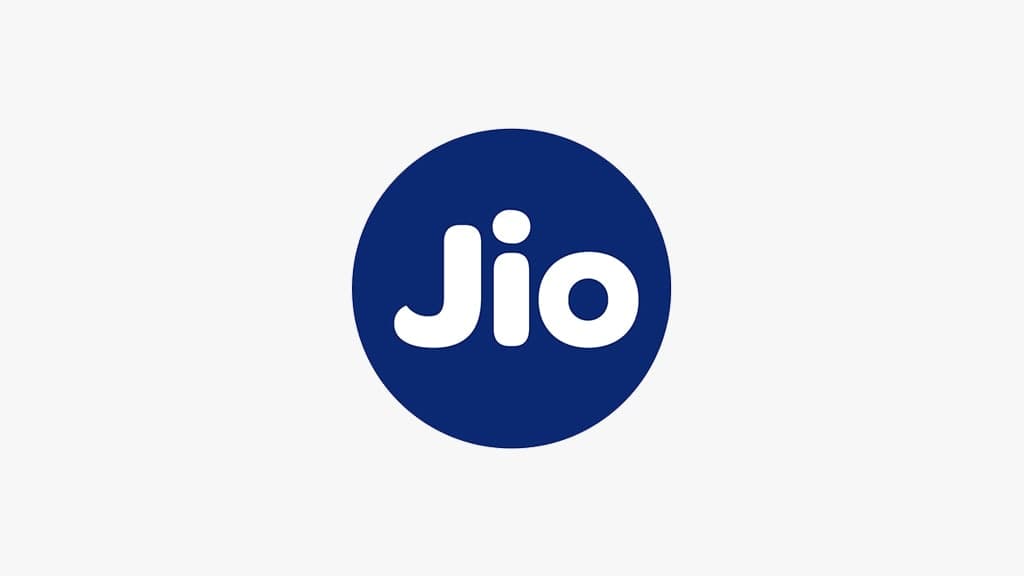 Many customers turned to Twitter to express their dissatisfaction with the Jio network outage. According to Downdetector, over 4,000 Jio users reported network problems.

Thousands of customers have taken to social media to complain that they are unable to utilize mobile data or make voice calls because the Reliance Jio network has gone down in several parts of the country. Because Jio is a 4G-only network, customers will not be able to switch to 3G or 2G.

The #JioDown hashtag is currently trending on Twitter India, with customers contacting the business and uploading images of their phones not being able to connect to the network.

This comes less than two days after Facebook, the world’s largest social media platform, fell down, taking WhatsApp and Instagram with it.

Reliance On Twitter, Jio’s official customer service account, @JioCare, is flooded with complaints about no network. Subscribers from all around the country are complaining about problems with the Jio network.

One standard response that the JioCare handle is giving mainly to people with network issues is, “We regret the inconvenience caused to you. You may face intermittent problems in using internet services and making or receiving calls/SMS. This is temporary & our teams are working on the same to resolve it as soon as possible.”

Network problems may be difficult, especially when you need to contact people instantly or want to be able to access the internet. However, the company is doing everything it can on Twitter to assist its customers with the problem.

Keep an eye on the news here to learn more about what actually happened.

For several hours on Monday, October 4th, Facebook and its family of applications were inaccessible. The disruption lasted nearly six hours to fix.

This is Facebook’s biggest outage since a 2019 incident that knocked the site offline for more than 24 hours, wreaking havoc for small companies and creators who rely on these services for a living. 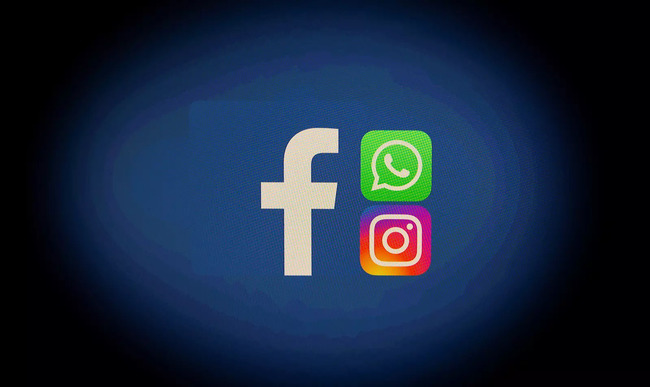 On Monday evening, Facebook provided an explanation for the outage, stating that it was caused by a setup error. Facebook engineers provided further information on Tuesday afternoon, revealing that the company’s backbone link between data centers went down during normal maintenance, causing the DNS servers to fall down.

These two elements collaborated to make the situation more difficult to resolve, and they assist to explain why services were unavailable for such a long time.

Wow, these are challenging times, aren’t they? 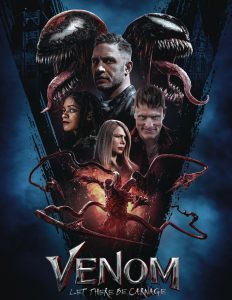 Previous post Venom: Let There Be Carnage- How to Watch Online? 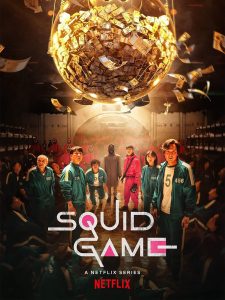