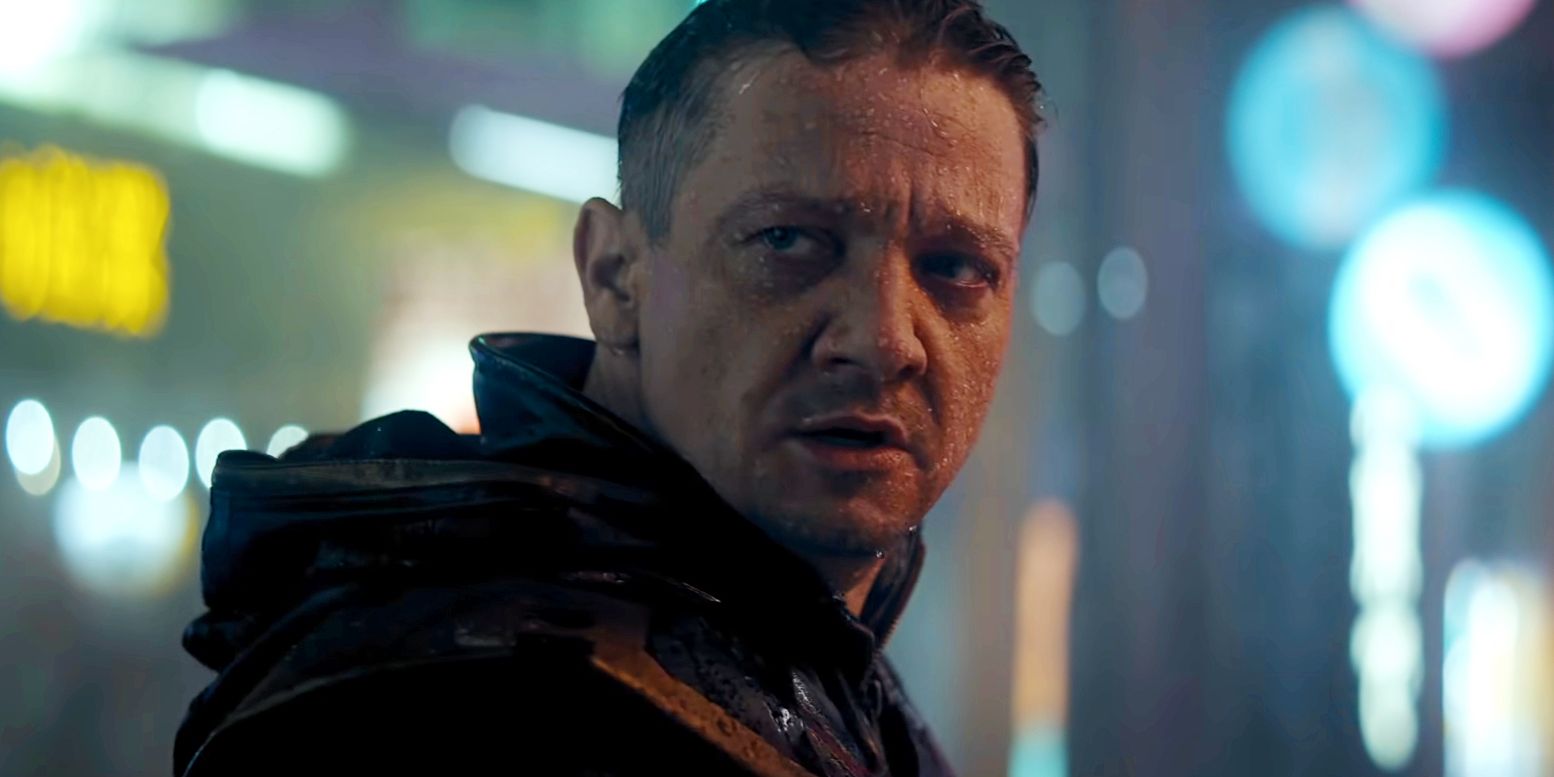 Jeremy Renner has revealed the name of his original Avengers-inspired musical composition for his new series Hawkeye. After making an uncredited cameo in 2011’s Thor, the Oscar-nominated actor played a superb marksman.

Since then, Renner has participated in more Avengers films.

On November 24, Disney+ will debut his solo feature. In which he will finally get to show off his acting chops. Hailee Steinfeld has been nominated for an Oscar for her portrayal of Kate Bishop. Clint Barton plays the Hawkeye superfan in the upcoming series. Despite Clint’s wish, his plans are compromised when his dark alter-ego Ronin is dressed as Kate. He lures him away from his family and wakes long-forgotten enemies from his past.

Yet, I love local stuff, such as a song from the Broadway show Rogers: The Musical called “I Can Do This All Day”. A play on Captain America’s famed slogan. Renner and Steinfeld were recently asked in an interview. Screen Rant what song would top Hawkeye’s Broadway ever had his show. Renner and Steinfeld were recently interviewed by Screen Rant on what song would be the centrepiece of Hawkeye’s Broadway had his show.

Thor, Hulk; Black Widow; Iron Man; Hawkeye. Hawkeye’s first teaser featured Clint taking his kids to see Rogers: The Musical, an in-universe Broadway show. Also, it depicts the Chitauri invasion and the ensuing Battle of New York. And the protagonist Steve Rogers are all included in the stage presentation of the Marvel Universe.

Even though the Marvel Cinematic Universe has embraced the Avengers, they have been represented in popular culture through Rogers: The Musical; however, from the looks of the trailer, Clint is not amused by it and does not want the Battle of New York treated so casually. Rogers: The Musical premieres on November 24, so fans can get a taste of what they have been missing.