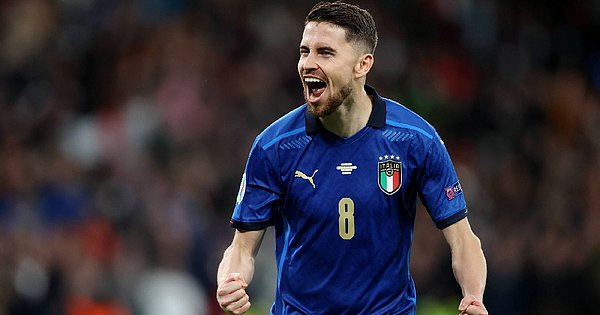 The mother of coach Roberto Mancini, who directs the selection of Italy, blamed midfielder Jorginho – Brazilian naturalized Italian -, for the fall of the Azzurri in the repechage of the dispute for a place in the World Cup. During an interview with an Italian radio, Marianna Puolo said that Jorginho could not have asked for two penalties during the group stage of the European tie. In the repechage, Italy was eliminated after losing 1-0 to North Macedonia. “Unfortunately, mistakes like Jorginho’s cost us (the place in the World Cup). I don’t want to point my finger at him because he certainly didn’t do it on purpose, but if you miss two penalties…”, she said. Marianna Puolo also took the opportunity to bugle her own son. In her analysis, Roberto Mancini was wrong to call forward Mario Balotelli. “It could have been better, but this is football, sometimes things go right and sometimes things go wrong. We had the match in our hands, but the attack didn’t go well. I would have called Balotelli, because he has a physical strength incredible and in front of the goal nobody can stop him”, said Owner of four World Cup titles, Italy will suffer the second consecutive absence in World Cups. In 2018, the country also failed to secure classification for the competition played in Russia.

See also  Tsuki to Laika to Nosferatu Episode 8: Latest Release Date and Recap!
Share
Facebook
Twitter
Pinterest
WhatsApp
Previous articleSoon you will be able to send files up to 2GB by Whatsapp
Next articleSynology C2 Backup and Synology C2 Password Review
suddz
Sudeshna is an engineering in making but has is keen towards writing blogs, news articles, product reviews and more. You would find her making use of the pen and paper in her free time.
RELATED ARTICLES
Entertainment