"It is the best game in the history of Villarreal" 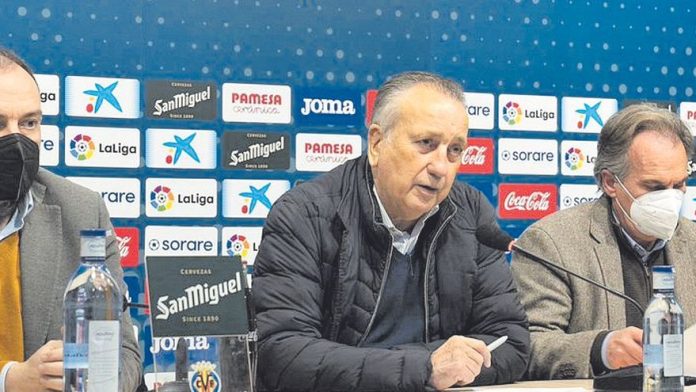 “Great game against a great team. We have had four or five occasions in addition to the goal and the one that has canceled us for a bit. They have escaped alive, what are we going to do to them?” assured the leader. “But we have given the image that we have given. We have to go to Munich on Tuesday knowing that it is very complicated.” advanced. “We lacked one more goal, but we have to prepare well for the second leg and recover well. We have a difficult game on Saturday but the coach knows what he has to do. We will be in good condition. I am very proud to have the coach, the team and the fans that we have. They deserved it to the end.”

Roig’s message to the players after the game against Bayern

“Very happy for the players. I thanked them for their effort, they played a great game. The Vila-real fans must be very happy. I’m very proud of what they’ve done,” Roig said. “This match is better than Inter’s. We played a great game against a team that didn’t give anything for us. It is the best game in the history of Villarreal. Thanks to all the fans for the effort. We are halfway through the tie, let’s see what we do,” finished.