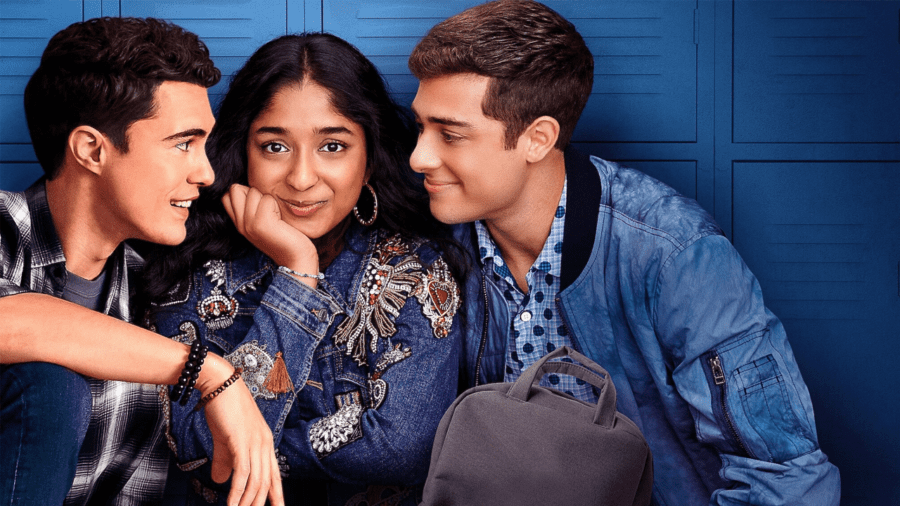 Release Date & Is It Getting Delayed?

Never Have I Ever Season 3 is not getting a November 2021 release as many fans expected. However, it is not getting delayed as the last season only got its release in July 2021. Furthermore, there was a gap of fifteen months between the release of Season 1 and Season 2 of the show. Thus, we can say that Season 2 and Season 3 will also have a gap of fifteen months. Never Have I Ever Season 3 is expected to get released in the mid of 2022 on Netflix.

What To Expect On Screen?

Never Have I Ever Season 3 will return with a love square between our favourite characters. The last season featured Devi struggling to choose between Ben and Paxton as one of her boyfriends. Furthermore, she lost both Ben and Paxton due to her indecisiveness. However, she got together with Paxton in the end. But, Ben is not happy losing Devi despite being in a new relationship with Anessa. Hence, the upcoming season will showcase whether he will go after his former love or invest in the new relationship.

Furthermore, the creator once stated that it is not super interesting for her to take the lead characters always happy in love. The unknowing in love is more suspenseful for her. Thus, it could be hints for the upcoming season. Moreover, the creator also said not to have an endgame in her mind for the relationship between Devi, Ben, and Paxton. Thus, season 3 could see some love triangles once again.