Is GTA 5 Cross Platform Between Xbox One, PC and PS4? 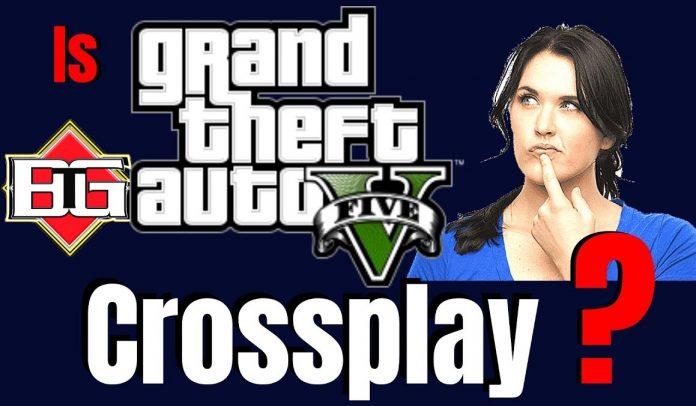 One of the most popular AAA title game in the history of Gaming that is GTA 5. Its name is in every player’s mouth, but unfortunately, it doesn’t support cross-play. Which means you and your friends cannot play together if both are on different system read to find out more. 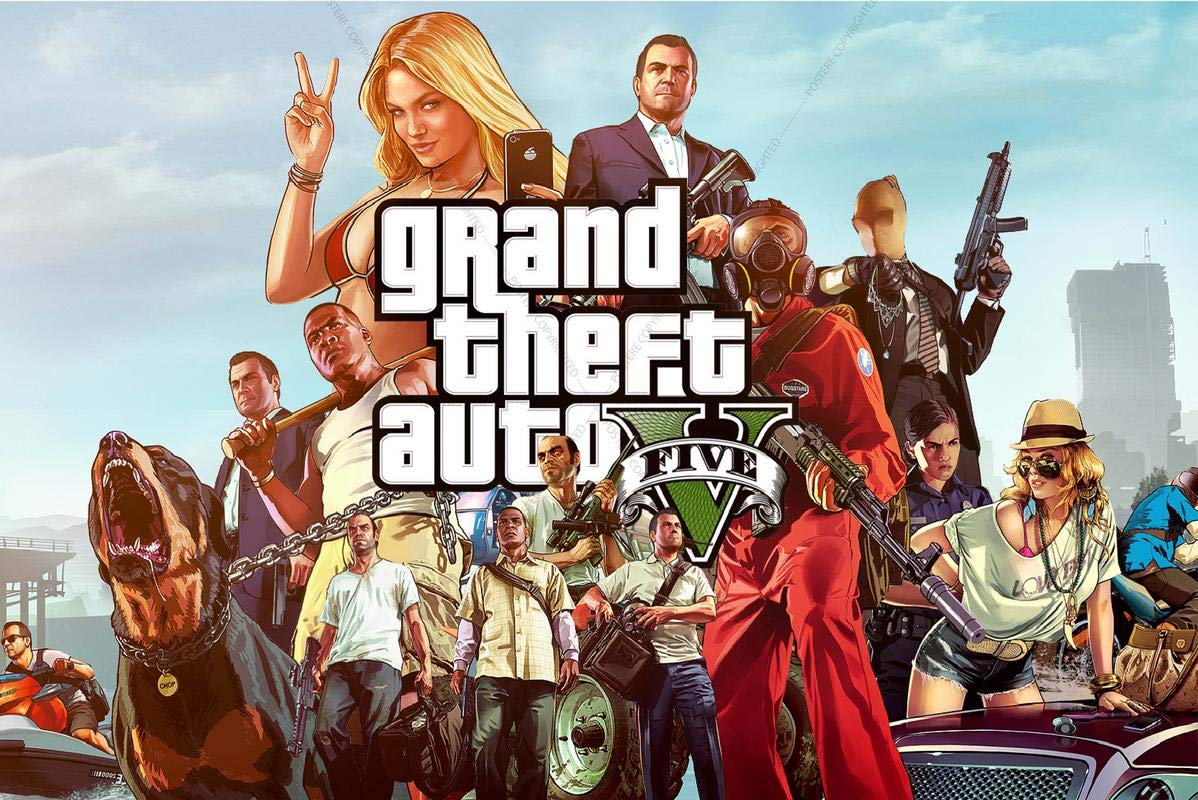 GTA 5 is a very popular game of the GTA franchise by Rockstar Games. The first was GTA (Grand Theft Auto) released in 1998. In 1998 the journey of GTA started and today it has become one of the most popular games.

So far Rockstar Games have released 16 versions of GTA. Currently, GTA V is running and the different modes and cheat codes make take this game to the next level. And it is available to play on Xbox One, Xbox 360, PS3, PS4, PS5, Xbox X/S series, and on PC as well.

To date, Rockstar Games has sold over 150 million units worldwide. This game made history as the fastest-selling game of all time.

It’s an action-packed open-world game that lets you explore the fictional version of Los Santos and you can play it in the third person or first person. You freely roam around Los Santos, complete various missions to progress through the story, engage in combats, play in action with slow-motion cheat, which is also there in the game.

Player’s can use melee attacks, various guns, explosives to fight enemies. Here you can drive several types of vehicles, fly jets, helicopters, planes, even rockets too. This game supports a multiplayer mode where you can invite your friends or strangers to play with you or against you. Click here to visit GTA 5 page.

Players often get confused between GTA offline and GTA  online. Both are the same, but the online one is much better because the online version has a multiplayer mode and the benefit of the online version is that you will find more content in it as compared to the normal one.

Speaking of the online one you’ll be able to add new content like jobs, new cars, new clothes, new characters. And the most amazing feature is the character mode where you can add characters from the marvel universe like Iron man, hulk, Captain America, etc and even you can become the president that is Donald Trump isn’t that insane and so much more you can do in GTA 5 online.

Cross-play gives the player the ability to play alongside other players on a different hardware platform, such as on other computers or consoles like PS OR Xbox. Now cross-play has become commonplace for gamers. Fortnite and Apex legends were the first games that introduced Cross-play. 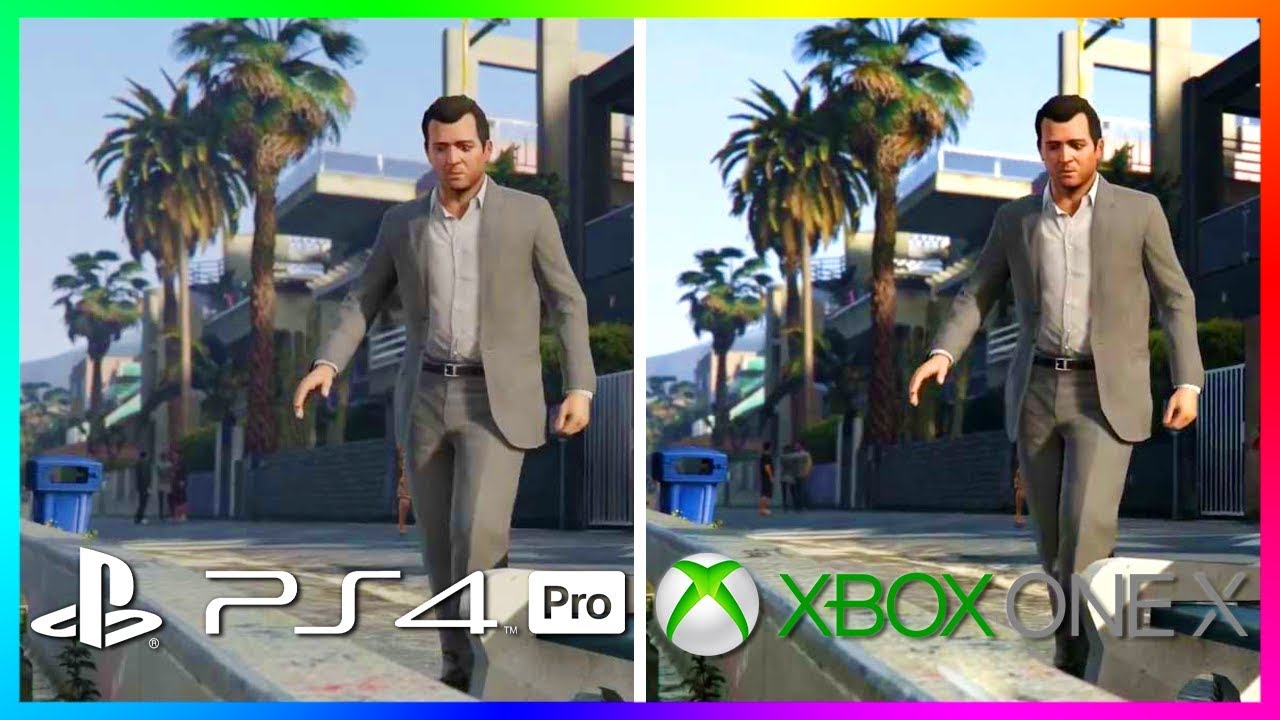 As we all know that GTA 5 is available on PS 3,4,5, Xbox One, Xbox 360, Xbox X/S series, but the bad news is that GTA 5 online does not support the Cross-play feature between different platforms.

This means that if you are playing on PS 4 or 5 and your friend is on the Xbox X/S series, then you’ll not be able to play with your friend together. Both of you need to be in the same system to play together.

GTA 5 is not Cross-platform because the different platform uses different methods to store the game’s information and save the files. Let’s understand this with an example:

When the players are playing on their Xbox, they will access the single save file from the Microsoft server, and an internet connection is a must.

Whereas in Playstation, players can have their own saved file, which means the player can be located anywhere in the game. The only thing which is required to play the game is an internet and a Playstation console.

Also, the architecture of Xbox and Playstation is entirely different. Therefore, it is not possible to share GTA V between both the players.

Is There Any Possibility for GTA 5 to be Cross-Platform?

As of now, there is no official information from Rockstar Games regarding when GTA 5 will receive a Cross-play feature. But GTA 5 may get a Cross-platform feature in GTA 5 enhanced edition. Maybe it will arrive in 2022.

Let me know in the comments whether you find “Is GTA 5 Cross Platform” informative. For further queries related to this article, please type your query in the comment section.