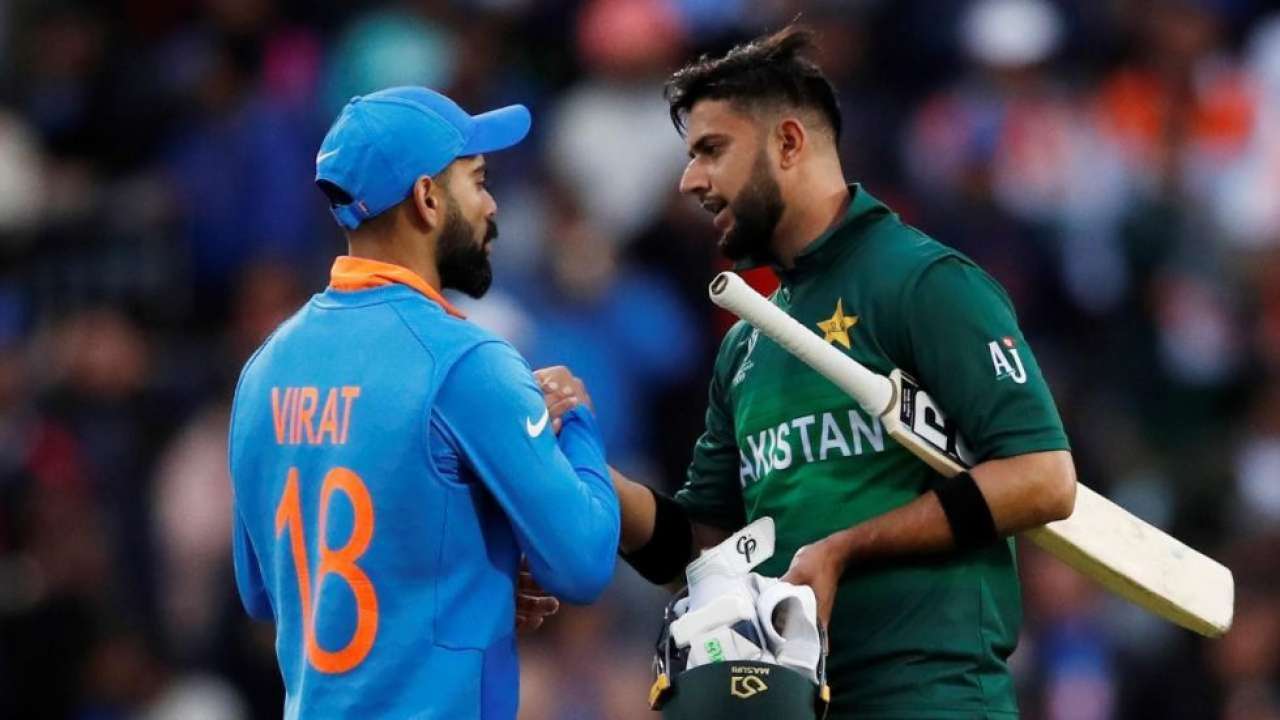 The tragic deaths of civilians and security personnel in J&k have prompted calls for the match, which is planned for the 24th of October, to be banned or at least rescheduled.

Despite mounting pressure, the BCCI has ruled against canceling Sunday’s T20 world cup match between India and Pakistan.

The BCCI has invoked international obligations in stating that the match cannot be canceled due to civilian and soldier deaths in Jammu and Kashmir.

However, the Indian cricket board has denounced the terror acts in J&K and demanded that militant groups be prosecuted harshly.

Political groups have demanded that India should not play against Pakistan on Sunday, prompting the BCCI’s response.

Union minister, Giriraj Singh said, “I think if the relations between India and Pakistan are not good, then the match should be reconsidered.”

Singh’s Bharatiya Janata Party (BJP) and its administration at the Centre, on the other hand, have said nothing about the matter.

Union minister and Republic Party of India (RPI) chief Ramdas Athawale said, “India should not play Pakistan. The neighboring country has not learned its lesson. So, there should be an ‘aar paar ki ladaai’. It is Pakistan’s ploy not to allow development in the Valley.”

Asaduddin Owaisi, the leader of the All India Majlis-e-Ittehadul Muslimeen, did not demand the match to be called off, but he did make a dig at Prime Minister Narendra Modi.

He said, “PM Modi never speaks on two things: rise in petrol and diesel prices and China sitting in our territory in Ladakh. He is afraid of speaking in China. Our nine soldiers died in J&K, and on October 24 India-Pakistan T20 match will happen.”

Aam Aadmi Party (AAP), MLA Atishi said, “We see that people are being attacked in Kashmir. I’m sure that even the PM agrees with the stand of not conducting the match. When his BJP was in opposition, he used to question why, when state-sponsored terrorism is taking place in India, we should with Pakistan?”

Punjab minister and former Olympian, Pargat Singh said, “India vs Pakistan match shouldn’t be held because the situation at the border isn’t ideal, and both the countries are currently going through a stressful period.”

However, Pargat Singh’s Congress colleague and a top official at the Board of Control for Cricket in India (BCCI), Rajiv Shukla, stated the match could not be called off.

The BCCI vice-president stated, “We strongly condemn the killings. However, under the International Cricket Council’s (ICC) commitments, you can’t refuse to play anyone.” This isn’t the first time someone has made such a request. In 2019, some individuals asked for the BCCI to abandon the 50-over World Cup match against Pakistan because of the Pulwama suicide incident that occurred earlier that year.

What do you feel about the decision? Should the match get canceled altogether or rescheduled? Let us know below. 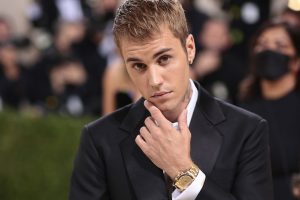 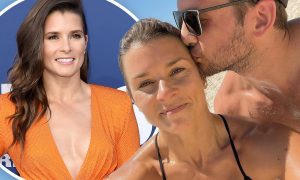 Next post Who Is Danica Patrick’s Boyfriend Carter Comstock?
Omi