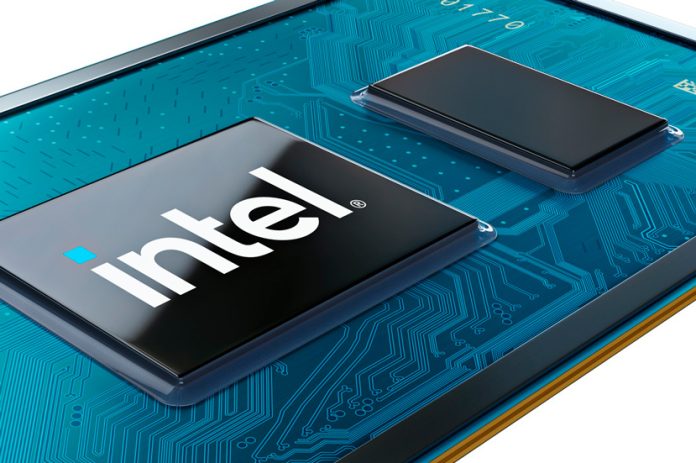 Intel has managed to officially turn on its first chiplet-based product -or what Intel mentions as a disaggregated product-, a fourteenth generation Intel Meteor Lake processor, which, as we see in the image of the company’s tweet, It has a packaging that at first glance seems monolithic.
However, this could be due to the Intel interconnection technologies that we saw a long time ago, because unlike AMD, which usually separates its chiplets in a visible way, Intel has its EMIB interconnect that allows you to connect multiple chiplets with a very small distance –as we saw in its implementation in Ponte Veccio—. As we can see in this link, Intel Meteor Lake will arrive with the fourteenth generation of Intel Core processorsand in one of the published images we see that these chips will have four chiplets joined by EMIB.

Without a doubt, this is an important step for these chipswhich only at the end of last year were in the testing phase of what had to be their final design, so it is possible that there were intermediate phases or minor design changes that have delayed the first start until today.

See also  “Frost & Fury” event runs until January in Century: Age of Ashes
Share
Facebook
Twitter
Pinterest
WhatsApp
Previous articleEnd of an era: PM vetoes battery-powered radios in stadiums in Pernambuco
Next articleThe head (and heart) of Boris Becker, a champion sentenced to prison: “I was too weak with my emotions”
Jai
RELATED ARTICLES
Technology