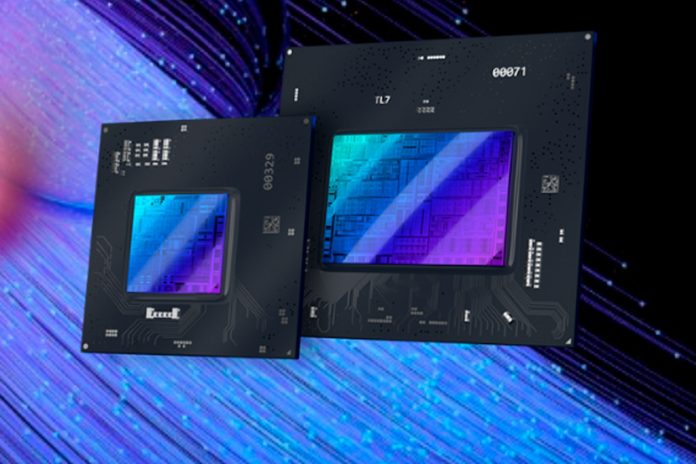 As we have been able to read on Videocardz, it seems that the Intel Arc A350M would be suffering from severe performance problems due to a technology called Dynamic Tuning Technology, a technology that should improve GPU performance while improving power consumption for longer battery life. In the absence of review samples for the media, these problems they have not been known until the end users have acted as “guinea pigs”and it is that, although this problem did not exist, some games have problems, something that is clear after the last update of the drivers for Intel Arc GPUs Count on improvements for 7 games and 2 software applications.

As we see in the screenshot above, the loss of performance is tremendous, being greater than 50 percent in some cases, so overall it’s a pretty severe issue that should be fixed by Intel ASAP.
Also, this is a problem with the default setting of the driver, so it must have become apparent during the company’s internal testing, so it is not clear how this has reached end users.