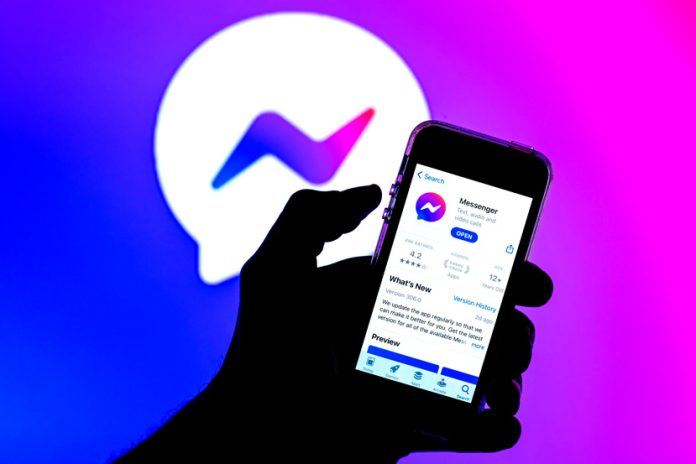 As we can read on TechCrunch, it seems that some users are experiencing a change in the Instagram interface that has prevented them from accessing the “recent” tab in the hastags section, and it’s not that it’s a bug, rather, this tab has simply been removed from the application and is not visible to these users.
The company has indicated that this test has reached a small number of users, and although it is not clear what the company is pursuing with this test, could be one more way to continue giving importance to the Reels, a feature introduced for the express purpose of copying TikTok, as well as downplaying the chronology of the posts that appear on the platform. It is a contradictory movement, since Instagram recently added a chronological feed, which although it was not activated by default, at least it exists, so maybe that was the way to compensate users – poorly – for possible plans to remove this tab.
With this movement, posts that already receive enough attention would be strongly rewarded, while those who could use some help will be further hidden, making it harder for emerging artists.