The Indian team is all set to face the hosting team, the Maldives for the semi-finals, and in this article, we will be talking about what can we expect from both the teams and where can we watch the match live?

Previous Performance of the Indian team

The Indian team carries a good position against their opponents the Maldives if the previous matches are concerned. To date, the two have played about 20 matches under the SAFF football championship and India has bagged 14 of them. 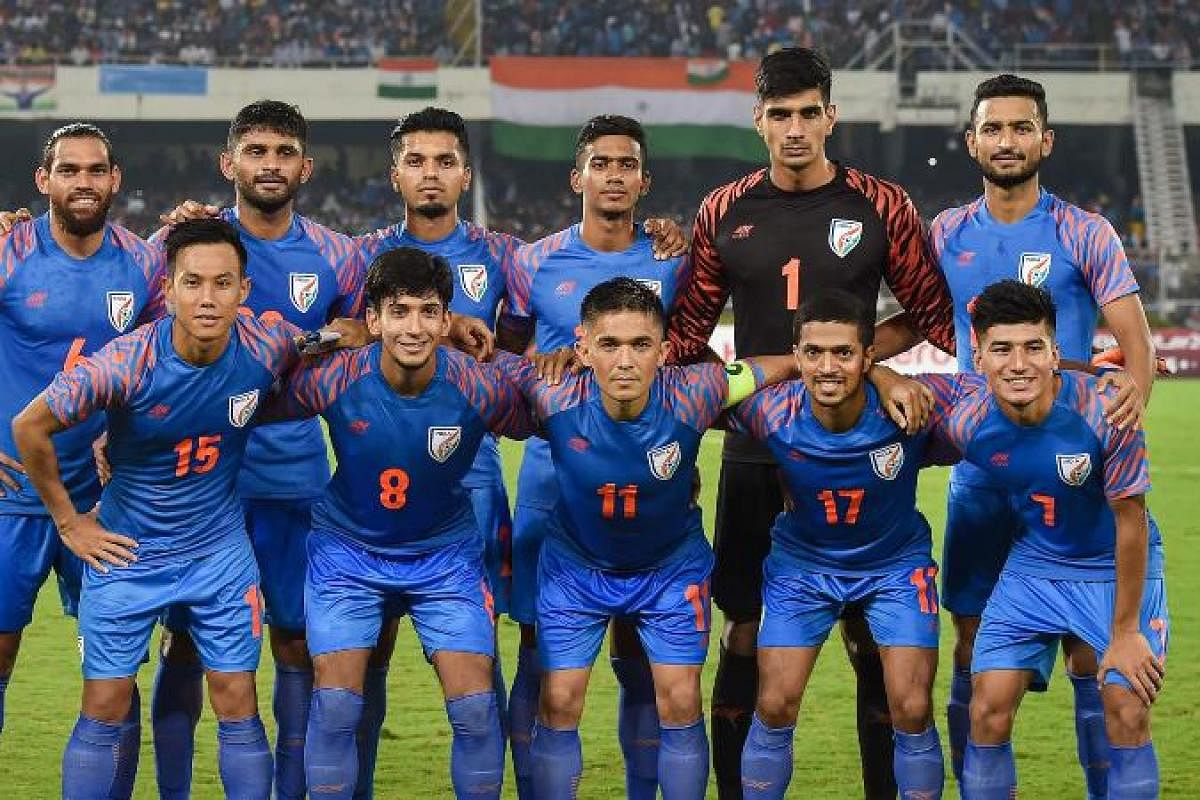 But, the performance of the Indian team has not been too satisfactory in this tournament. The team lost their first two matches against Bangladesh and Sri Lanka and got its first victory after defeating Nepal. All this has led the team into the third position on the rank table. Maldives and Nepal are ahead of the table.

Indian team has always made it to the finals of the SAFF champion except for the year. If the team defeats the Maldives, then they will be playing for the finals.

The Indian team also boosted up their confidence through their Twitter post in which we can see that they are ready for the qualifier.

The previous performance of the Maldives team

After so many delays and alterations in the SAFF football championship, the tournament is being held in the Maldives. The Maldives team has a better record than the Indian team in this tournament. The former has established their victory over Sri Lanka and Bangladesh whereas the latter couldn’t get through any one of them. The momentum of the Maldives team was disturbed by the Nepal team who defeated them on 1st October.

The match between the two is set for 13th October from 9:30 PM onwards. Both the teams are leaving no stone unturned in ensuring their victory over the other and qualify for the finals.

The Indian squad has great players like Manvir Singh, Rahim Ali, Sunil Chhetri, Udanta Singh, Suresh Singh, Pritam Kotal, Rahul Bheje, Dheeraj Singh etcetera. But the hopes are high from Sunil Chhetri, who has been a top scorer in this tournament. 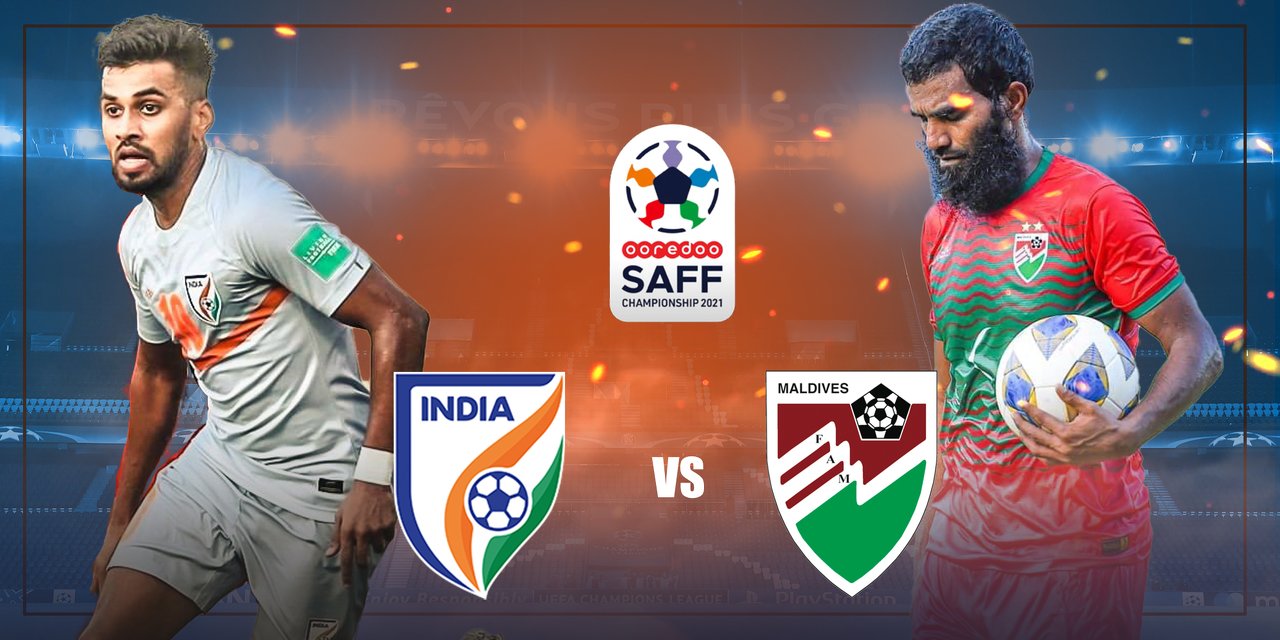 While the Maldives team has gem players like Mohammad Faisal, Ashad Ali, Ali Haisham, Akram Abdul Ghanee, Ali Ashfaq etcetera. The Maldives are relying upon Ali Ashfaq to an extent as he has been their top scorer in the tournament.

When and where to watch the match?

Due to the pandemic, the semi-finals will be a virtual tournament and the fans can enjoy it from the comforts of their home. The match will premiere live on Eurosport and Eurosport HD along with Discovery + app from 9:30 PM onwards.

That’s all that we know regarding the tournament. All the football fans are much excited about the match and eager to know which team will qualify for the finals. 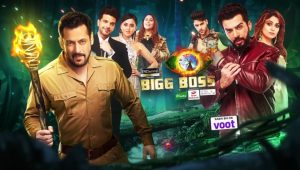 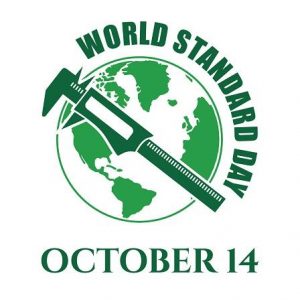