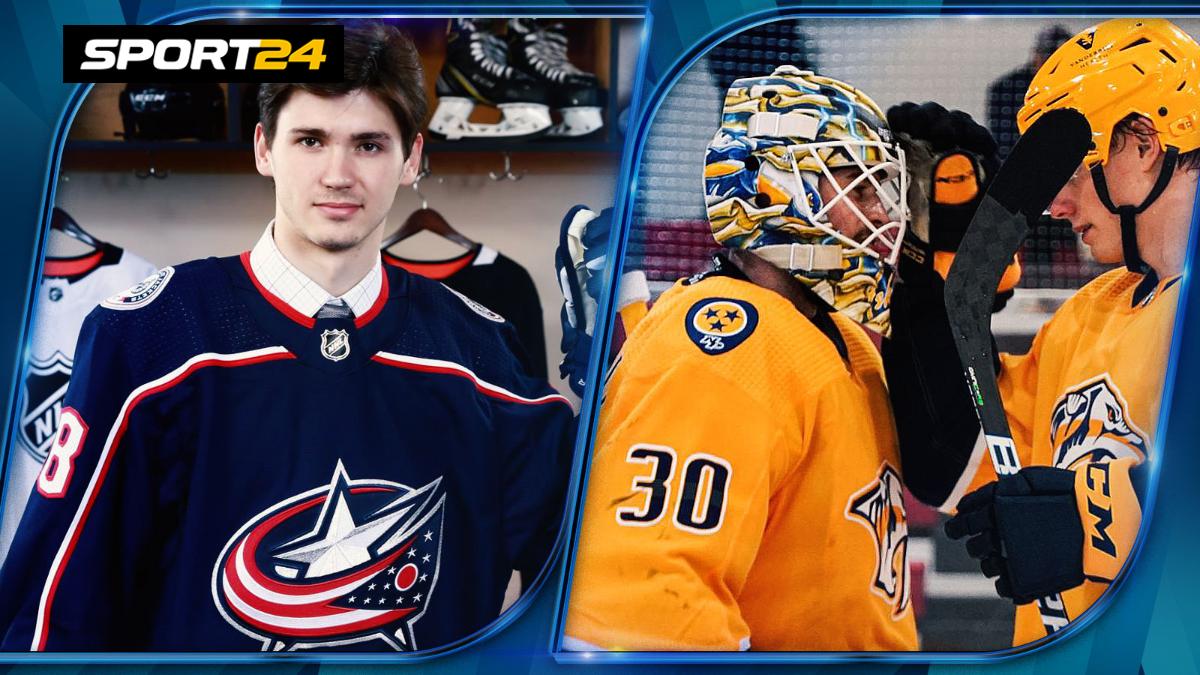 Daria Tuboltseva Will they start the season in the NHL? In the NHL, training camps for beginners have opened this week and short pre-season tournaments have already started in several cities. We have already written about Russian players who received invitations to the camps. Now let’s talk about who showed himself most brightly in the first two days of the tournaments. That night, Moscow time, the first matches were played by the newcomers of Nashville. In the match with Tampa, he played in goal Yaroslav Askarov The most talked about newcomer to the Predators. His team won with a score of 5:2, and the Russian goalkeeper performed brilliantly. There was a lot of hype on Twitter about his game, there were a lot of cool saves. The Russian goalkeeper was scored only “five by three”. His performance is called perfect, solid, amazing. Yaroslav also saved all five post-match shootouts. The 20-year-old goalkeeper arrived in the US back in July, was in the club’s rookie camp immediately after the draft. He did not return to Russia and was preparing for the season overseas. Based on first impressions, we can say that Askarov spent the summer fruitfully. The Russian also played in the Nashville Egor Afanasievon his account a goal in the majority. He clearly showed himself in the second match for St. Louis Andrei Bakanov. The 20-year-old forward scored a hat-trick against Toronto, his team won with a score of 8:3. Bakanov was not drafted, he spent the last two years in Russia playing for Kunlun and Sochi. I played quite a bit (for 4-6 minutes), scored few points. During the off-season, Bakanov returned to North America, where he had previously played in the junior leagues. In the summer he was invited to St. Louis, but the signing of the contract was not reported. If Andrei continues to play so productively, he will definitely deserve an agreement. He also played for the “musicians” Nikita Alexandrov, he has two assists. Goalkeeper Vadim Zherenko remained in stock.Kirill Marchenko he started his way in North American hockey with goals. In his first game for Columbus at the NHL Prospect Tournament rookie tournament in Traverse City, he scored against St. Louis. The Blue Jackets defeated the opponent 7-1. Kirill went on the first link with Michael Pyhtia (20-year-old Finn) and Kent Johnson (the main star of the team in this tournament). The Russian also has an assist. In America, Marchenko took his usual number 86, under which he played in Russia. In the second match against Detroit, the 22-year-old forward also scored, his team won 5-2. Overseas, they note that Marchenko is improving with every game, he looks confident and is already ready for the NHL. However, it is difficult to draw conclusions about the latter from the beginners’ tournament, where Kirill is one of the most experienced players. In which league he will start the season, it will become clear from the pre-season games of the main teams. Subscribe to the telegram channel of Daria Tuboltseva 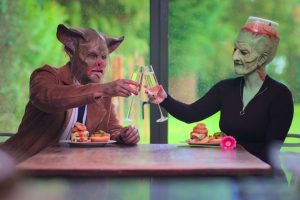