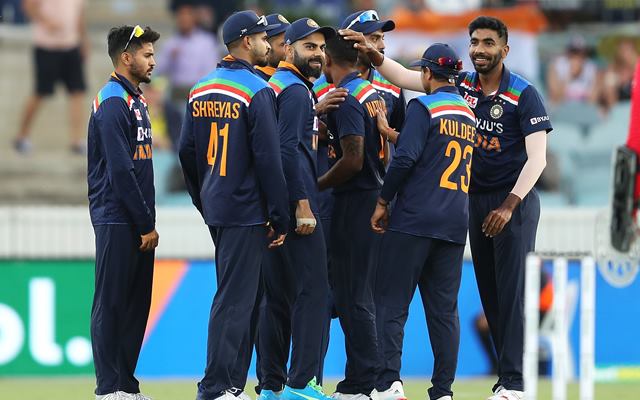 The T20 Men’s World Cup 2021 is all set to begin from 17th October 2021. Cricket fans from all across the globe are ready and excited to witness the greatest T20 tournament of all time. And the level of excitement is hyped already, as for the very first time, we are going to see the warm-up matches along with the main tournament.

The experts are claiming these warm-up matches as the ‘ battle before battle’. And the fans are also agitated to see their team play even before their main matches. In this article, we will be discussing how we can live-stream these matches from any part of the globe.

For the first time in the history of the ICC T20 World Cup, the fans will be able to live stream the warm-up matches of their favorite team. These warm-up matches, along with the main tournament, will start airing from 17th October.

A total of 16 warm-up matches will be played to warm up not only the players but the fans, sponsors, and organizers as well.

Duration of the warm-up Matches

See also  Radulov breaks down on the young from impotence. Ak Bars is not playing, and the star veteran hits twenty-year-olds in the back 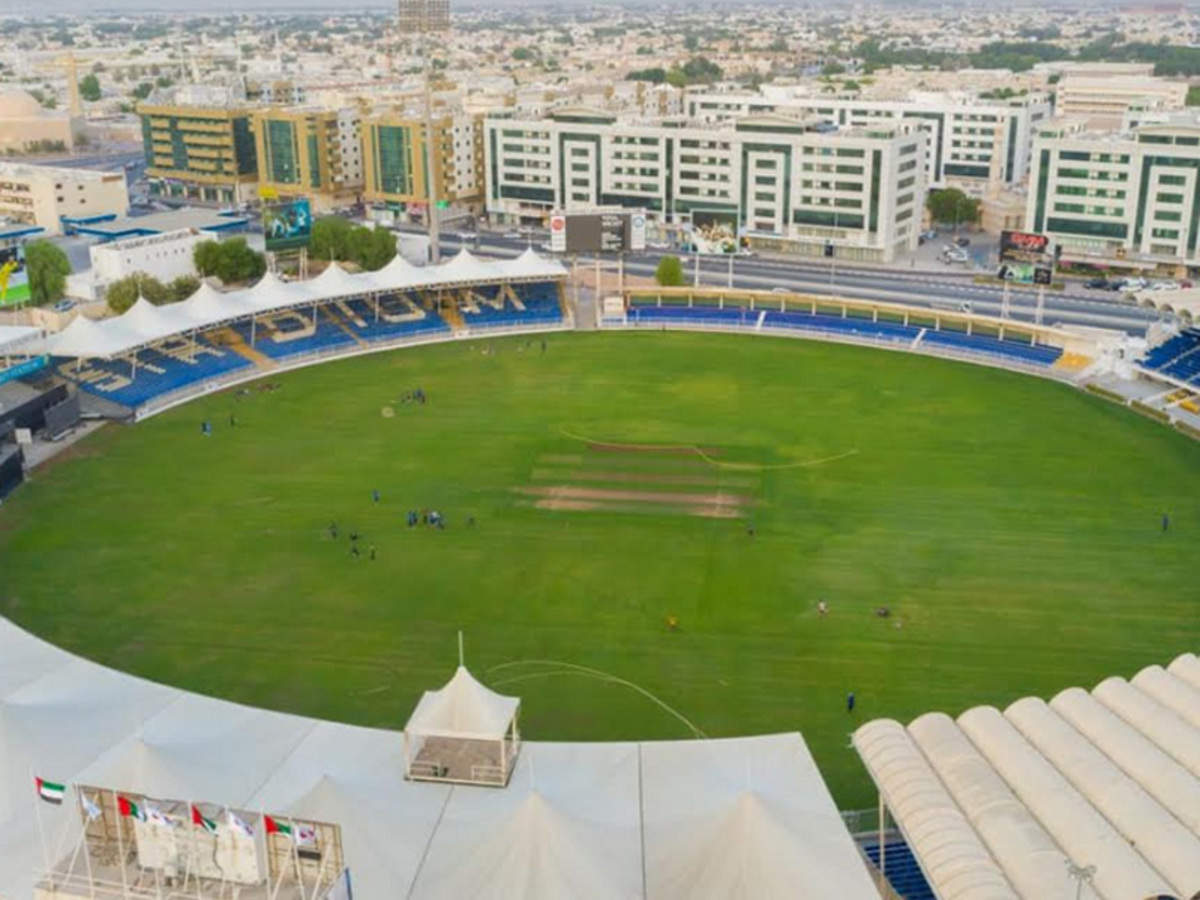 How to Watch T20 World Cup Warm-up Matches Online from anywhere in the World?

The OTT platform Disney+ Hotstar has got the exclusive rights for the live streaming of all the warm-up matches. Indian fans have a mobile subscription for as low as Rs. 499 and live stream these matches.

Disney+ Hotstar only is going to live to stream all these matches all across the globe.

DTH and cable TV operators in India can see the warm-up matches of India on Star Sports 1, 2, and HD as well. And for matches of other teams, they can surely access Disney+ Hotstar.

Below is the list of DTH channels for various countries, on which the warm-up match of their team only will be live-streamed.

Warm-up Matches of India and Pakistan

India and Pakistan will renew their healthy T20 cricket rivalry in Group 2 of the tournament and will face each other on 24th October 2021. 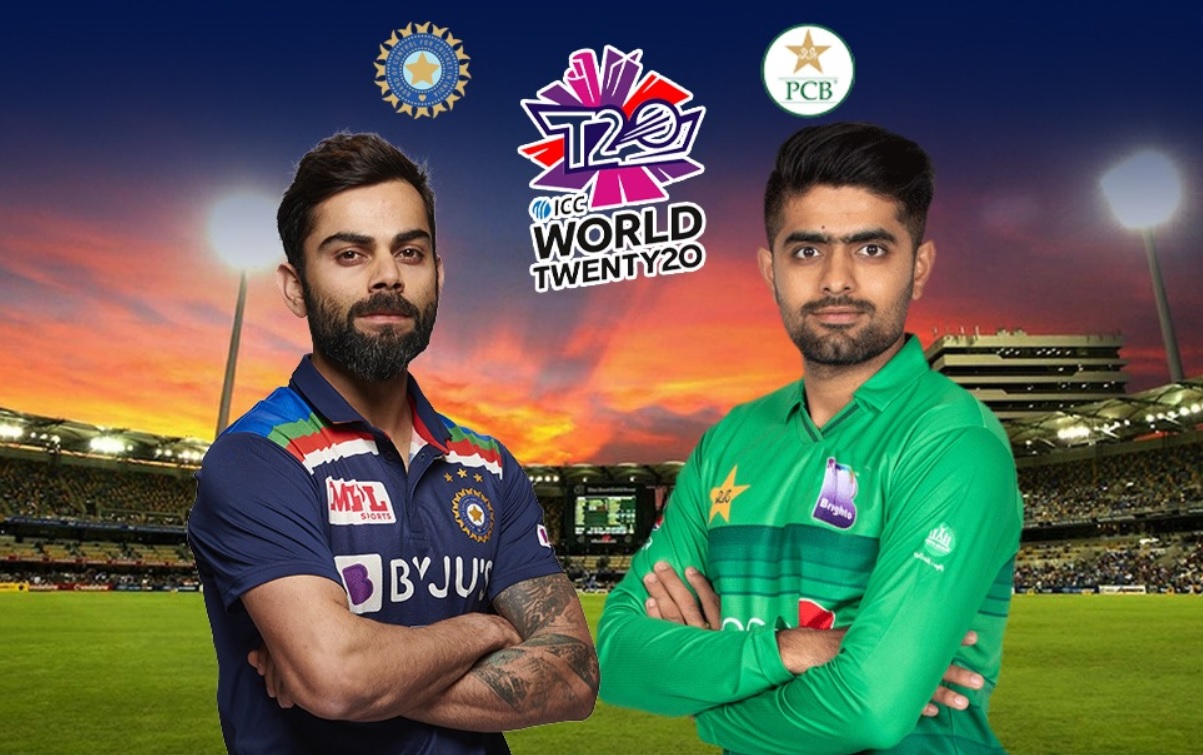 But, before their debut in the tournament, both the teams will be playing a couple of warm-up matches with other teams of the tournament.

India will play their first warm-up match against England on 18th October and the second one against Australia on 20th October. And both will be live-streamed on the Star Sports network and Disney+ Hotstar.

Before their first match against India, Pakistan will also have 2 matches, one against West Indies on 18th October and the second one against South Africa on 20th October. The matches will be live-streamed worldwide on Disney+ Hotstar and also on PTV Sports in Pakistan only.

Apart from these, warm-up matches will be played among the top 8 teams on 18th and 20th October across various stadiums in Dubai and Abu Dhabi. The fans are much excited for the main tournament and these warm-up matches as well. Let’s see whose practice is better and how are they going to play in the tournament. 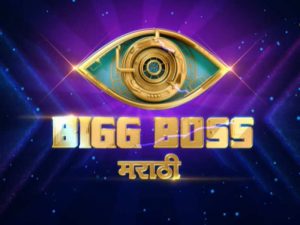 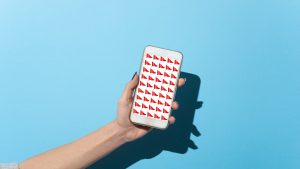