It is almost a fact, that the Polish Robert Lewandowski only wants to play in Barcelona. He almost broke relations with Bayern Munich, and the culé entity prepares the money that the Bavarian club asks for his sale. The Blaugranas around the world are happy because they will finally have a world class striker with guarantees next season, but here the question is Does he fit?

Barça qualified for the Champions League and promises to be a very competitive team, it is a good idea to enter Bookmaker Ratings where you can bet on them or your favourite team, here you will find the best sites to do so and with the highest odds.

The coach is trained in La Masia and knows no other system. He plays as Johan Cruyff and Guardiola taught him, 433, this system is offensive and possession, Xavi likes to have the possession of the ball and knows that the best way to defend is with it. As Cruyff used to say, “If you have the ball, the opponent doesn’t have it” simple but effective.

Xavi also looks for dynamism in all his players, high pressure, and recovering the ball in the opponent’s area. Obviously he needs players with physicality and quality on their feet. Guardiola had Etoo and at some point Ibrahimović, but then he gave the responsibility of centre forward to Messi, but with a false 9 role, here the Argentine excelled.

From that area, as a false centre forward, he distributed a lot of play and the wingers made diagonals to the centre to end up attacking with two strikers. A system with which he ended up winning the Champions League.

See also  Red Notice: What You Should Know About The Netflix Film

Xavi likes to have a striker who also generates. Aubameyang creates and scores, but he is not that versatile. For that, he has Ferran who can even play on the flanks. Depay can also be a playmaker but disappears sometimes, the club suffers a lot to score goals.

It is not a goal machine, but it generates a lot of football, and it only has Aubameyang, because Braiwaithe and Luuk de Jong, although they did their bit for the Blaugrana cause, they are not world class strikers.

At the club they were used to a striker who would score 30 goals a season like Luis Suárez because that’s the amount you need to be able to fight for everything, now they don’t have him and Aubameyang is very intermittent, that’s why they are fighting for Lewandowski.

His role in the team.

If the Pole arrives, he would have to play with a bit more sacrifice and press more. He didn’t do that so much at Bayern, but he has the physique to do it. Besides, he will get a lot of opportunities, because behind him there will be a lot of assistants.

Pedri, Frenkie de Jong, Ferran, Gavi, Jordi Alba and even Dani Alves himself, will supply him with plenty of opportunities, and that is something the striker needs to shine. At Bayern Munich, he was the focal point of the attack, here he may have to share that responsibility with Aubameyang.

Lewandowski’s age comes into play. He is 33, and it is known that an injury would be catastrophic as he will take longer to recover, Xavi likes to have options and that is why he will share the front line with the Gabonese.

See also  Where and How to Watch 'Takt Op. Destiny: Episode 7'?- Spoilers Timeline

The Pole can revolutionise Xavi’s system, the problem that many fans see is his cost and age, which we already mentioned, as the club is rebuilding and wants a striker for many years, and Lewy is only going to last a couple of years at a very good level, so for 50 million euros, they are thinking about it a bit.

His arrival offers a lot of benefits, but for a short time, there is no doubt that he will adapt to the team and score a lot of goals. What do you think? 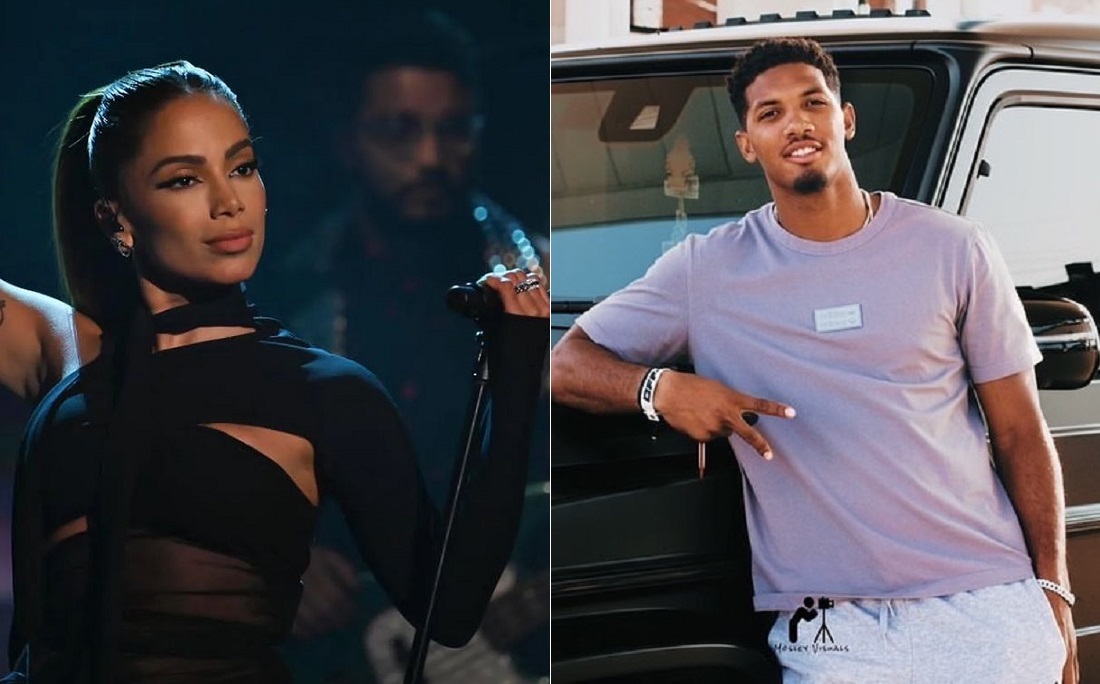 Tyler Boyd: who is Anitta’s affair who will play the Super Bowl