Hit and Run Canceled by Netflix After Just a Single Season

There is sad news for the fans of Netflix’s Hit and Run. Netflix has announced that there is not going to be a second season for the series. This has left many heartbroken as the final part of the show left spine-chiller suspense. This is not the first time that Netflix canceled further sequels of any show, which always leaves the audience doleful.

Hit and Run is a thriller drama series about a man who seeks the truth about his wife’s death and becomes embroiled in a hazardous network of deceit and espionage, reaching New York to Tel Aviv. He is on the lookout for the murderers of his wife, who have escaped to the United States, in sadness and confusion. With the help of an ex-lover, Naomi Hicks, he discovers terrifying truths about his dear wife and the things she kept hidden from him.

Hit and Run is Israel’s first Netflix original series. The writers of the show were Avi Issacharoff, Nicole Yorkin, and Dawn Prestwich, and Lior Raz. 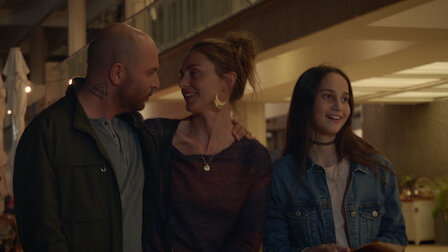 There were a total of nine episodes in the series, with a number of directors directing different episodes. Mike Barker directed the pilot of the show with three other episodes. Neasa Hardiman and Rotem Shamir, respectively, directed three and two episodes.

What is the reason behind cancellation of season 2?

The showrunners earlier stated that they hoped for at least two or three seasons of the show.

The nine-episode series, shot in Tel Aviv and New York and featured much of the dialogue in Hebrew-accented English. It made its debut in August on Netflix. Both the opener and the finale received a “B+” from TVLine readers, while Season 1 received a “A-” altogether. 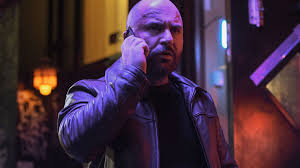 Although season one ended on a dramatic cliffhanger, and its popularity made it into the top ten on the streaming platform, Netflix has decided not to continue the series.

The reason for the show producers to take this drastic step is known to be because of difficulties in the shooting. The creators couldn’t afford to film in Israel and the United States since it was too costly.

Because of the pandemic, it already took them around three years to complete season 1. Hence was difficult for them to cope up with the following season.