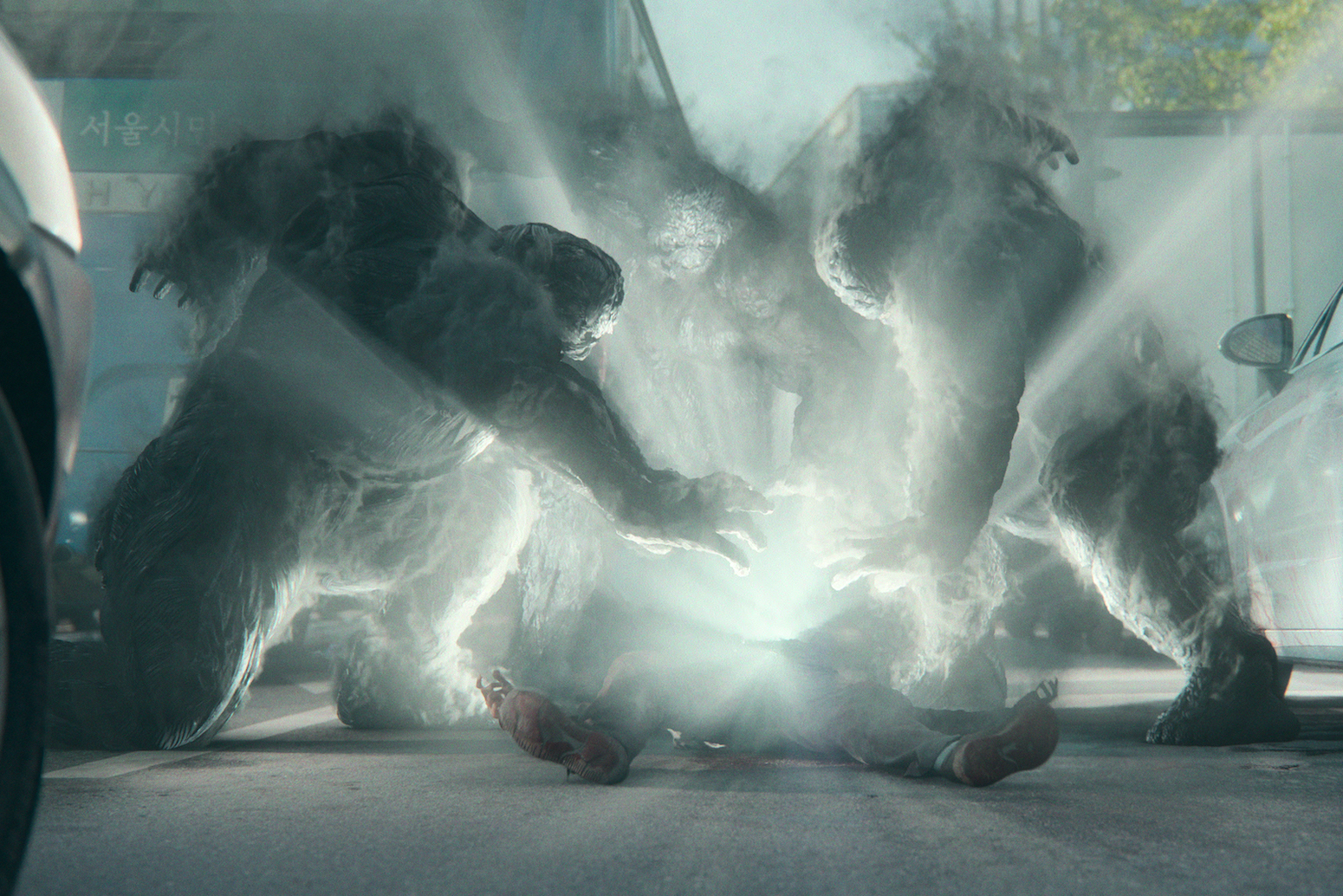 After “Squid Game”, the new Korean series “Hellbound” is now being celebrated. The main characters have to go through is even more blatant because they’re going TO Hell. But the meanest Netflix character isn’t a demon.

After the sensational success of “Squid Game”, the new series “Hellbound” is currently storming the Netflix charts worldwide. Like “Squid Game”, the horror series is a Korean production – and it has it all! So different, so brutal, so nasty. Really for fans of thrills. The series is hyped; it is also conquering the Netflix streaming charts worldwide.

Only For Strong Nerves

“Hellbound” even goes a step further when it comes to brutality. The story: Demonic creatures came to earth to send people to Hell. Bloody slaughter and many death struggles included.

As a result, religious groups similar to cults are formed, such as the New Truth Society or “The New Truth”, which support the will of the dead demon. And the nasty characters are not the demons – but the followers of the cult.

Everyone Hates This Character

An absolute bully and hard to bear is a supporter of the militant Arrowhead movement. These are psychopathic believers who have made it their business to punish those who oppose supernatural beings and their attacks from Hell. A member of this cult is a streamer (Kim Do-Yoon) who calls for brutal excesses online with glow-in-the-dark make-up. His behavior and viciousness make him an absolute hate figure for most viewers of “Hellbound” – and probably the most hated figure on Netflix right now!

Many users write on social media that the streamer is so passionate, nasty, and violent. So difficult to cope with that they cannot watch the series for long, or even give up completely! Bad news: the streamer won’t just go away. It will play a very important role in the series finale.