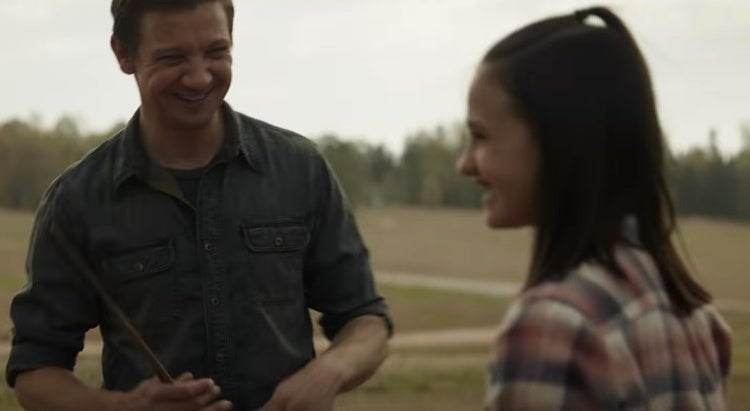 Marvel Cinematic Universe’s Hawkeye has sure has a huge fan base. Therefore Marvel decided to start its own series on Disney Plus. The series is filming under the direction of Bert & Bertie and Rhys Thomas, and the writers are Katie Mathewson and Tanner Bean.

After waiting months, finally, we’ll see Jeremy Renner back in action. But how many more are in the cast, and what can MCU fans look forward to in this series? Here is everything we know about the series including the cast, plot, and release date.

Ever since the first look of the series was shown on July 29, the fans have been eagerly waiting for the Hawkeye. And now, after the trailer’s release a few days ago, it is confirmed that the series will be premiered on Disney Plus during the second half of 2021, on November 24, with new episodes releasing on a weekly basis.

For this adventure series, Jeremy Renner will reclaim his long-running role as Clint Barton.  We’ll see Tony Dalton as Jack Duquesne. Kate Bishop, Clint’s colleague and protégé, who also goes by Hawkeye in the comics, will be played by Hailee Steinfeld. Maya Lopez, or Echo, will be played by Alaqua Cox. Apart from this, Clint’s children are played by the same casts from prior MCU movies, i.e., Ava Russo as Lila, Ben Sakamoto as Cooper, and Cade Woodward as Nathanial Barton. Moreover, there is a rumor roaming around that we’ll see more of black widow played Florence Pugh in this miniseries. Lucky, the Pizza Dog, is played by Jolt, a golden retriever.

The show will be an “adventure series in which Clint Barton, a.k.a Hawkeye, will hand the torch to Kate Bishop,” according to Variety’s earlier report. Hawkeye is centered in New York City during the Christmas season. It sets in the aftermath of the events of Endgame, where not every one of the New York’s people had “recovered and continued prospering,” as mentioned by Tran. 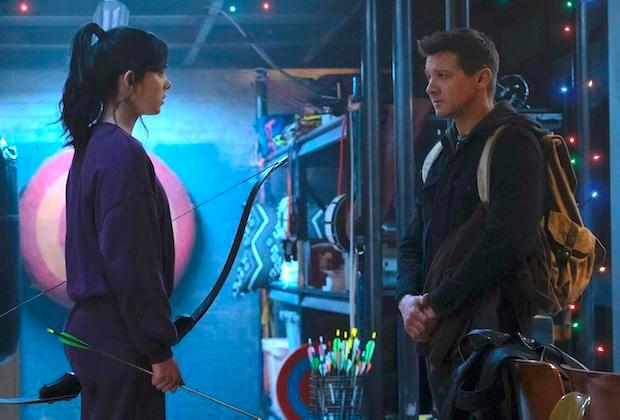 In the series, Barton is seeking to get back to his family by Christmas. Where he’ll receive the assistance of Kate Bishop, a 22-year-old archer who aspires to be a Super Hero. When someone from Barton’s past seems to be a danger to them, the two are motivated to work together.

Everything We know so far

Hawkeye is a Marvel Comics-based forthcoming American television series produced by Jonathan Igla for the Disney+ OTT platform. Moreover, In accordance with Renner and Feige, in the series, we’ll see Barton teaching Bishop to be a “superhero without superpowers,” and we’ll see more glimpses of Barton’s time as the hopeless vigilante Ronin as shown in Avengers: Endgame. From the trailer, we can expect more Avengers references and fan-favorite Easter eggs like always.