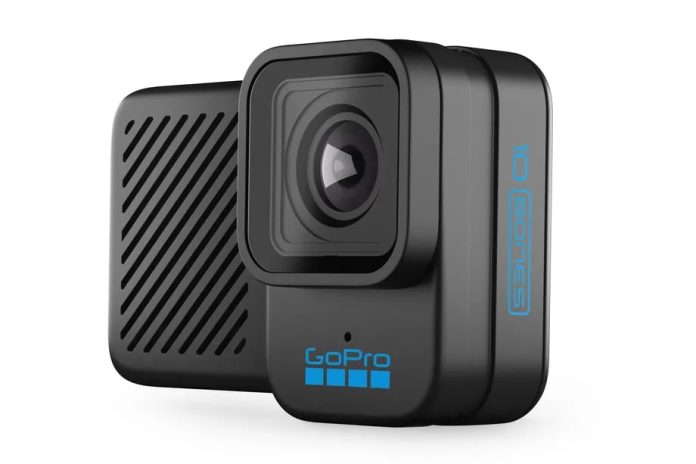 GoPro has released a new action camera, but he has done it in a rather peculiar way. It’s about the Hero10 Black Bones, an action camera based entirely on the Hero10, but arriving in a much slimmer housing and without a battery in response to the modifications that users have made to their cameras. GoPros are designed to support, for example, large amounts of dust and water, but this gives them a higher weight which is not ideal for drones. That is why drone owners have resorted to disassembling the cameras and getting rid of unnecessary components, something that on the one hand is not ideal as a concept and that on the other hand it was causing problems like overheating. The GoPro Hero10 Black Bones arrives with all these components removed, a more compact housing, a heatsink designed to prevent overheating, and a voltage regulator in place of the original battery, something that will allow users to connect the camera directly to the drone battery regardless of its voltage, as long as it is between 5 and 27 volts, thus having a total weight of 54 grams.
The GoPro Hero10 Black Bones will be priced at $399 for users without an annual subscription. and $349 if we already have a GoPro subscription.