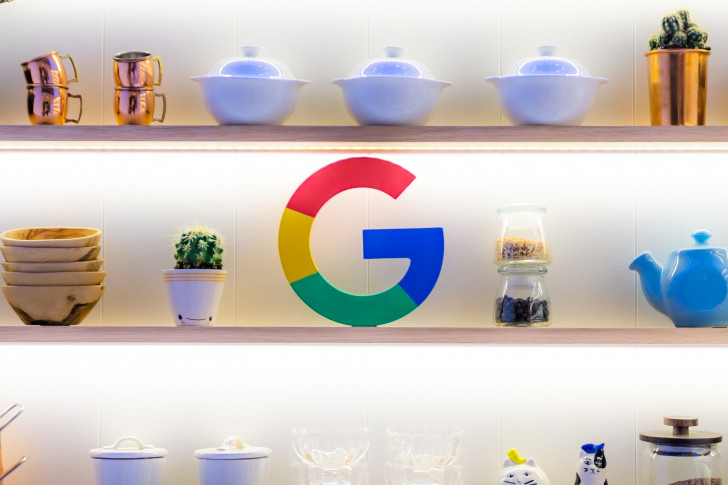 We’re getting a sneak peek at what’s coming up next, as news has arrived of a probable hardware event on October 5th.

Now that Apple has unveiled its new iPhone 13 series, the IT industry can look forward to another significant launch, this time on the Android side. Users have eagerly anticipated the commercial release of Google’s new Pixel 6 series smartphones since they were first announced in early August. Now it appears that we have a date.

A CNET article was quickly taken down after it was published, maybe because it was uploaded sooner than it should have been. Fortunately, Mishaal Rahman of XDA was able to get a snapshot of the article while it was still online and post it to his Twitter account.

Google apparently has a press event scheduled for October 5th where they'll announce new Nest, Maps, and Travel products. The original CNET article seems to have been pulled (broke embargo?) https://t.co/wfoImYt2xD but here's an archive. pic.twitter.com/iyVW0oMCZN

The content of the post has a few key points for us to consider. To begin with, we don’t know if this will be a full-fledged Made by Google event like we usually get.

The screenshot, on the other hand, implies that the event might be focused on Google Nest, Travel, and Maps. According to rumors, Google may also unveil its first foldable phone at the same event.

The release_date string is empty on my other Pixel phones.

Seems like Google wants to really push users to update to some new version of GCam they're releasing on the day the Pixel 6 series releases. And if this is correct, then that release date is October 27th.

However, if the Pixel 6 series is officially announced on October 5th, it will be precisely two weeks before the October 19th release date, which is a reasonable amount of time for Google to begin accepting pre-orders before retail availability.

Of course, it assumes Google would formally introduce the Pixels on that day, which CNET’s removed post said would not be the case.

The new Pixel 6 Series phones have already been announced by Google. The redesigned design, larger camera modules, and even a new Google-made Tensor processor powering the phones are all part of this. 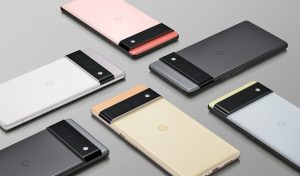 According to rumors, the standard Pixel 6 will include a 50MP primary camera and a 12MP ultrawide camera, while the Pro version would have a 48MP telephoto camera.

We’ll have to wait for Google to make an official statement about this event, but it shouldn’t be long, as October 5th is less than two weeks away. 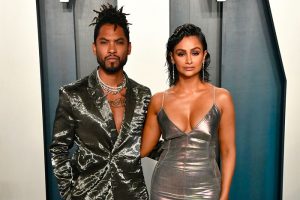 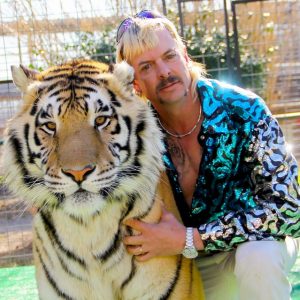