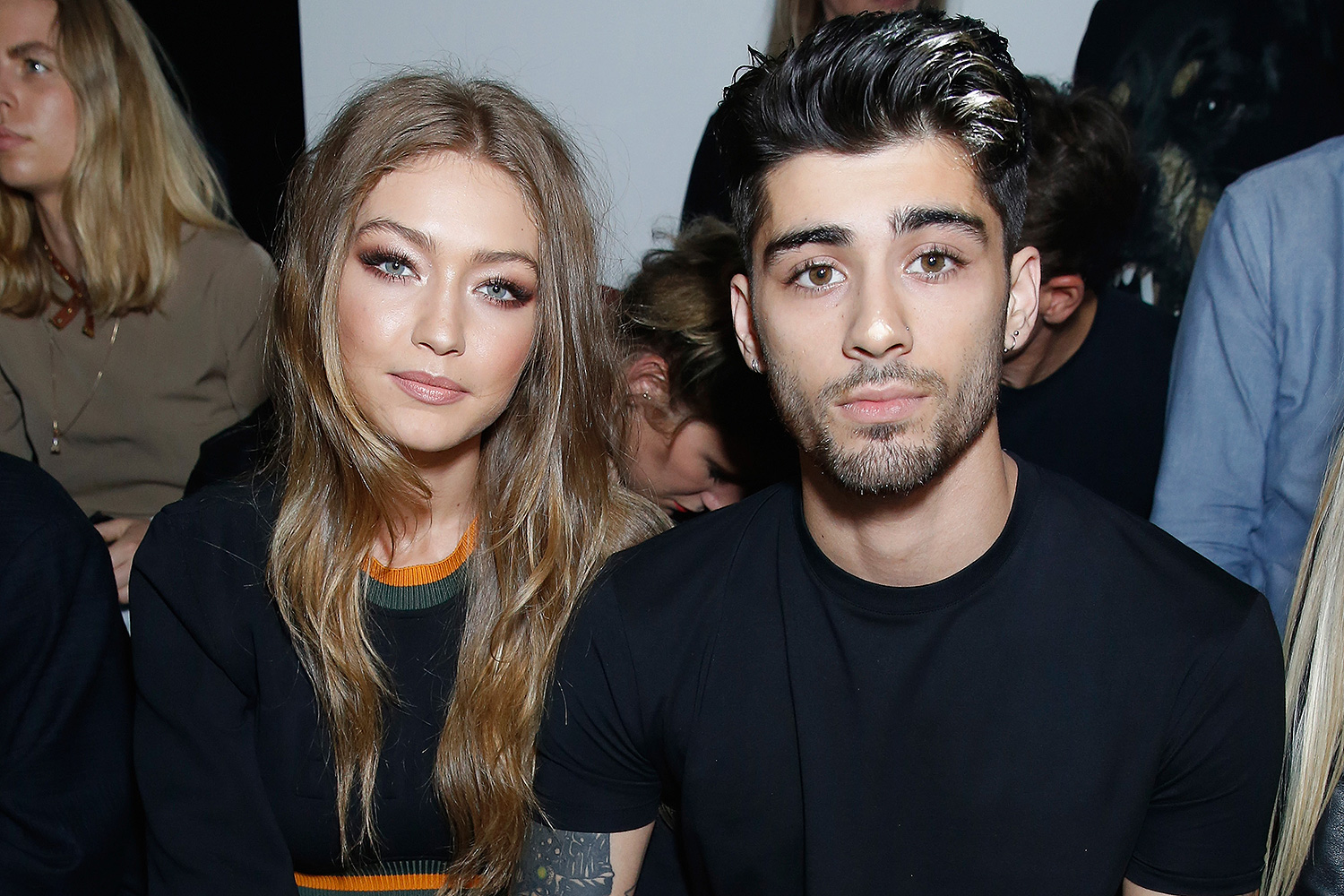 Gigi Hadid and Zayn Malik are adorable couples in the industry. They started dating each other in 2015. They were a couple goals for many people. But everything is not as smooth as it seems from the outside. Gigi Hadid and Zayn Malik are going to part ways. In 2018 March they announced their split and then they broke up in 2019 also but at the end of 2019, they came together.

Gigi Hadid is a supermodel aged 26 and Zayn Malik is a prominent singer and songwriter of the industry aged 28, who has broken up after a long relationship. They have a daughter named Khai Hadid Malik who was born in September 2020. They are an amazing couple and raising their daughter very well but now the question arises with whom baby Khai will leave as many sources confirmed that both of them are no longer together. Right now they are not leaving together.


Gigi is concerned about her daughter and asked the public to stay away as she wants privacy in this matter and she wants the best for her daughter Khai. it is reported that Zayn Malik misbehaved with her mother-in-law Yolanda Hadid and she filed a police report against Zayan Malik. Hours before the News Malik tweeted about the private matters of the family.

He said that this was and still is our personal matter but for now, things are going the way we wanted. Peaceful family environment for my daughter which she deserves. He also added that he wants quick healing for everyone who was involved with harsh words and most importantly I will protect my daughter and raise her the way she deserves. Many people reported that Zayan was targeting Yolanda with that tweeter statement.

One of the family friends of Hadid confirmed that they are not together now but they are good parents. Yoland is a protective mother and grandmother for both of them. She wants everything best for both of them. Yolanda hasn’t commented anything about this in public.
Zayn claimed that he hadn’t assaulted her mother-in-law. He feels like her mother-in-law is getting in the middle of their matter. Otherwise, they both were trying to cope up with the situation and figuring out how to co-parent their priority their daughter.

But for now, the official information is they are not staying together.

See also  Senate: the debate for the agreement with the IMF, live