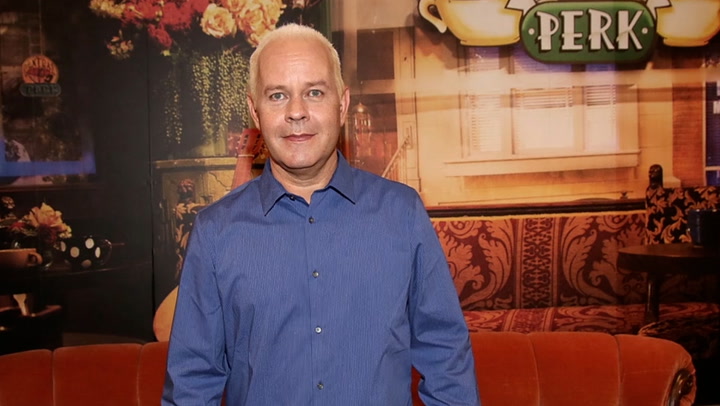 James Michael Tyler, a very famous American actor and popularly known for Gunther’s role in Friends show – a most famous show that gained huge popularity all over the world. The whole world knew him as Gunther from the hit American television series Friends – The Reunion, but Michael’s near and dear ones knew him as a musician, actor, a loving husband, and a cancer awareness advocate. James Michael Tyler has faced lots of challenges in his life, but he remains determined and achieves success to a great extent. He has done various shows but the most remembering one would always be Friends. Unfortunately, he died this year only at the age of 59.

James Michael Tyler has a strong desire to begin his career in the film industry, so he flies off to Los Angeles and initially becomes a production assistant. Before working as an actor he has also worked as an assistant film editor and after that, he made his debut. Apart from doing movies, he has also done several shows that gained him popularity. He got the role of a coffee manager named Gunther in a popular show Friends, as the makers of the show needed a barista and he has worked as a barista in his previous years. And, due to its simple and decent nature, the makers of the show ask him to work extra in the show. James Michael Tyler took up the role due to financial crises, but as time passes by his role started to get prominence. Ultimately, his role became the highlighted character in the show.

See also  Money Heist Season 5 Part 2: When & What Time To Watch The Finale?

James Michael Tyler was diagnosed with prostate cancer during a routine checkup and he became a cancer awareness advocate for others who suffer from cancer. But, God’s wish was something else, James Michael Tyler did not come out of this cancer and it reached its 4th stage and started to affect his bones. Due to this disease, such a renowned person lost his life at the age of 59. The entire cast of Friends – The Reunion pays tribute to him and prays for him. Such a pure soul has left the world! 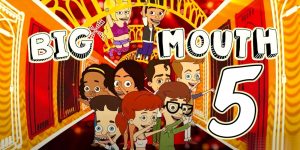