Four years after its debut, The Crew 2 will receive an update for Xbox Series and PS5 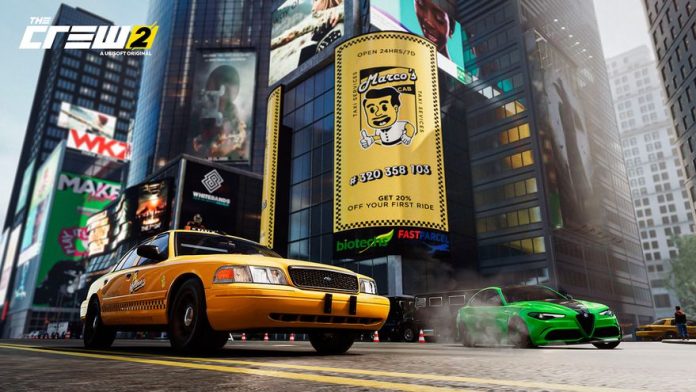 Although he has just crossed the threshold of his fifth year of life,’The Crew 2‘ will receive a major update that will allow the speed game take full advantage of the benefits of Xbox Series X/S and PlayStation 5. Just a few hours ago, Ubisoft announced that an update will be released soon that will allow the racing game to run at 60 frames per second on both platforms. According to Ubisoft, the patch focused on improving the performance of the video game should be released sometime in summer 2022. However, so far the developer has not made any mention of possible improvements coming to the Xbox Series S version of the game, mentioning only the most powerful platforms. However, the announcement is still surprising, since ‘The Crew 2’ is a game that originally hit stores on June 29, 2018, and over the past few years, Ubisoft has put more effort into continuing to support other works, including hits like ‘Assassin’s Creed’ and ‘For Honor’ , which recently added cross-platform cross-play capabilities. In addition to the Xbox Series and PlayStation 5 update, the game will also receive a batch of new vehicles once Year 5 launches. Among the promised cars is a Porsche Carrera GT, Citroen GT, Ferrari 599XX Evo, Bugatti Veyron 16.4 Gran Sport Vitesse and the Mazda RX-8. It also hints at the addition of 78 new cosmetic items, including smoke effects, wheels, lights, and other options. In the same way, new chapters of LIVE Summit will continue to be supported, the competition in which players face nine selected challenges facing artificial intelligence. Finally, it also promises 17 new events spread over 17 weeks of activities as part of the highlights of its Year 5. According to the developer, they will continue to surprise players with theme weeks and special activities that will guarantee exclusive in-game rewards that lead us to experience the emotions of the spirit of the North American motor world in a scenario of United States. That is to say, you can explore North America from coast to coast, and compete to try to become the greatest motor champion, collecting a wide variety of exotic cars, motorcycles, boats and planes, dominating the panorama of the motor world by land, sea and air. You can find it on PlayStation, Xbox, PC and Stadia.

Share
Facebook
Twitter
Pinterest
WhatsApp
Previous articleValencia Basket stands up thanks to Hermannsson and Rivero (90-85)
Next articleDelegates decide to hand over positions and suspend operations throughout Bahia
sonu
sonu is a content writer who had worked on various niches. And served many clients. He is a management student also interested in research and marketing. His hobby is writing, reading and sketching. He is also a good orator.
RELATED ARTICLES
Lifestyle