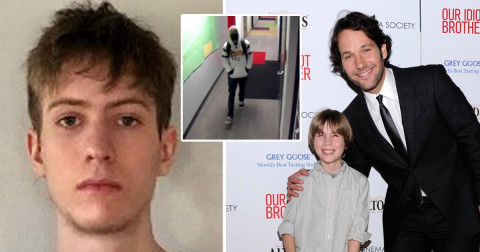 After being reported missing earlier in the week, Matthew Mindler, a former child star, was discovered dead on Saturday, Aug. 28. He was 19 years old at the time. 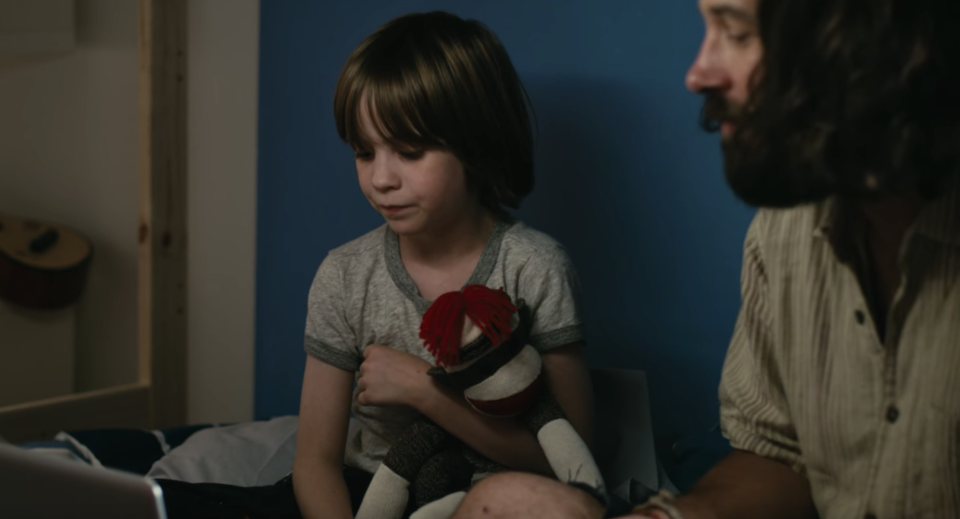 On Twitter, Daniel A. Wubah, Ph.D., President of Millersville University, where Mindler was a student, issued an official message to the student body. “It is with a heavy heart that I inform you of the death of 19-year-old Matthew Mindler, a first-year student at Millersville University from Hellertown, Pennsylvania,” the message started. “During this difficult moment, our thoughts of comfort and serenity are with his friends and family.”

Millersville University Police and local law enforcement had been searching for Mindler since Thursday until he was discovered dead on Saturday morning, according to the statement. The coroner has subsequently transferred him to the Lancaster County Forensic Center for additional investigation.

“For the family, our campus, and the community, this is a moment of grief,” Wubah added. “During this difficult time, I ask that the campus community join together to support each other and our students.”

A remark to students and teachers was included at the end of the statement, inviting them to seek help from various campus agencies. 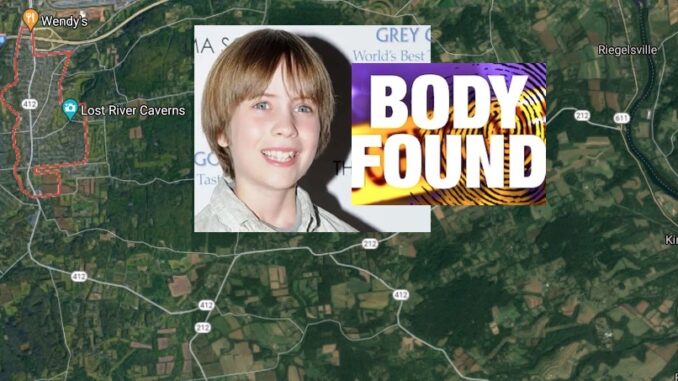 Millersville University’s Twitter account issued a missing notice for Mindler on Thursday, August 26, disclosing that he had been gone since the evening of Tuesday, August 24, when he did not return any phone calls from his family.

He was last spotted walking from West Villages, his residence hall, to a parking lot location on Centennial Dr around 8:11 p.m. on Tuesday. On Monday and Tuesday, he was in class, but on Wednesday, he did not show up. On Thursday, the University Police were able to file a missing adult report with the National Crime Information Center and inform local police agencies less than 24 hours after filing the initial complaint.

Police are asking for help in finding 20-year-old Matthew Mindler, a first-year student from Hellertown, PA, who has been missing since Tuesday evening August 24, 2021. Matt was reported missing to University Police late last evening after he did not return to his room (cont'd)👇 pic.twitter.com/dgU2UOXlUm

Mindler was most recognised for his performance as River in the 2011 comedy “Our Idiot Brother,” in which he played a former child star. He starred alongside Paul Rudd, Zooey Deschanel, and Elizabeth Banks as the son of Liz and Dylan, who were played by Emily Mortimer and Steve Coogan, respectively.

No cause of death has been revealed as of yet.