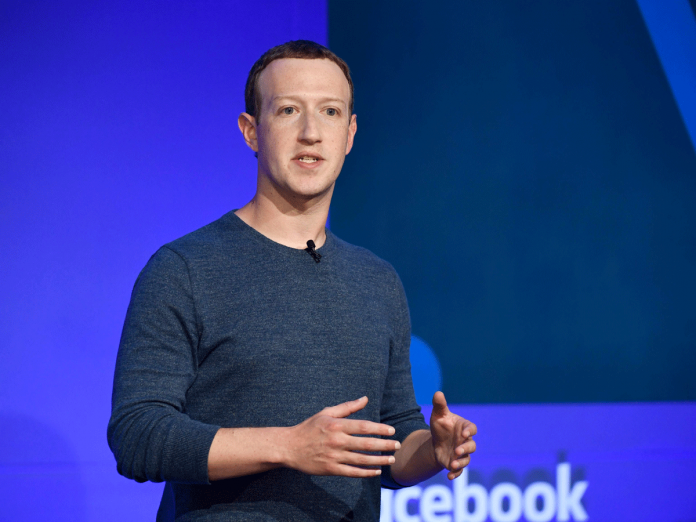 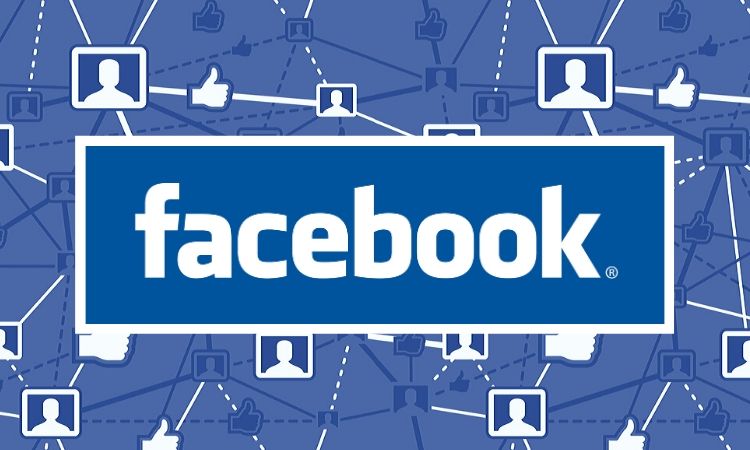 The authorities have decided to take a huge decision on the company. The news is in the air that Facebook is soon going to be renamed. In this article, we will be discussing the reasons behind this upcoming decision and what sort of change does Facebook expect from this decision?

All of us see Facebook as a huge social media platform. And that was the whole idea behind its origin as well. A place where people can socialize virtually and make new friends. But, Mark Zuckerberg, the founder of Facebook, feels that the name is just too limited and they should expand as a metaverse company as well.

Speaking of the metaverse, Mark sees virtual devices as an alternative to the current mobile phones and thus, finds the need to rename the company. Let’s see what other factors are responsible for this change.

Facebook is already a well-established company and is doing pretty well in the market. But according to a report by The Verge, Facebook imagines itself as something more than social media. 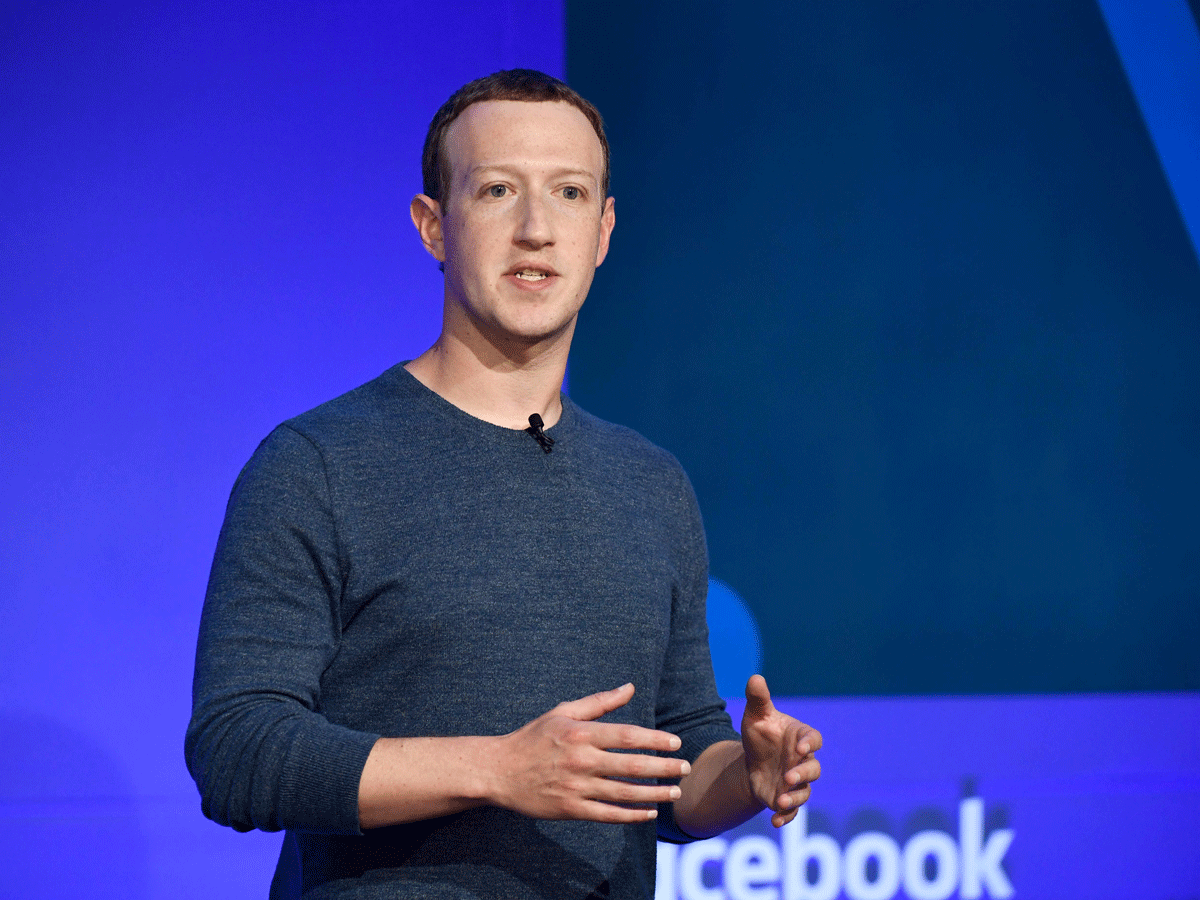 In July, Mark Zuckerberg said that the future of Facebook lies in the virtual metaverse, a digital world where users can move between different devices and communicate in a virtual environment.

The rebranding might also be a consequence of various scandals taking place in the firm. Those include the leakage of various internal documents by a whistleblower. As of the incident, Facebook has asked its users not to believe in rumors while Facebook is still under antitrust scrutiny by the U.S. government.

See also  Where to watch The Vampire Dies in No Time- Episode 8, Premiers When? 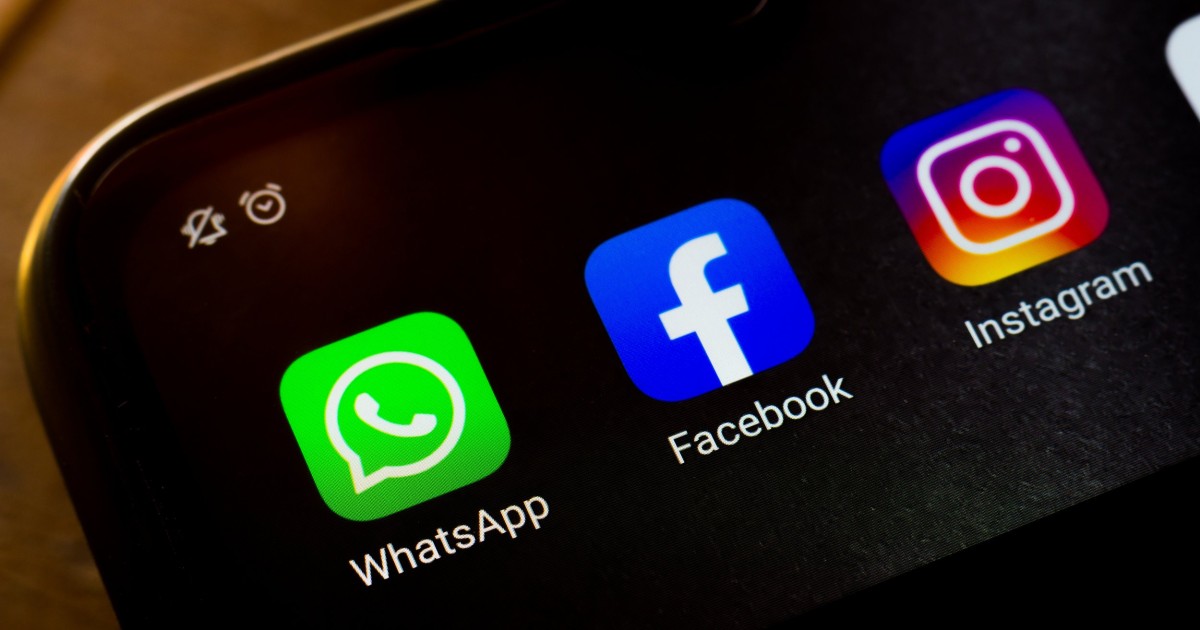 The move would likely set up Facebook as a flagship app for other apps like WhatsApp and Instagram. Google did the same when it reorganized into Alphabet in 2005.

Implementation of the rebranding

Although the rebranding is a huge decision, Facebook is taking minor steps to implement the plan successfully. On Sunday, Facebook announced that it plans to create 10,000 new job vacancies in Europe for the next five years, to build metaverse a sensation the company wants it to be. Since July, the company has also invested heavily in virtual reality and augmented reality developing hardware like its Oculus VR headsets.

If we go by the reports, then, the company will officially announce the decision on 28th October at the annual Connect conference.

This is all that has come out, so far, regarding the rebranding of the mega social platform, Facebook. The decision may soon be made official. Stay tuned to us and we will update you of any official decision made.