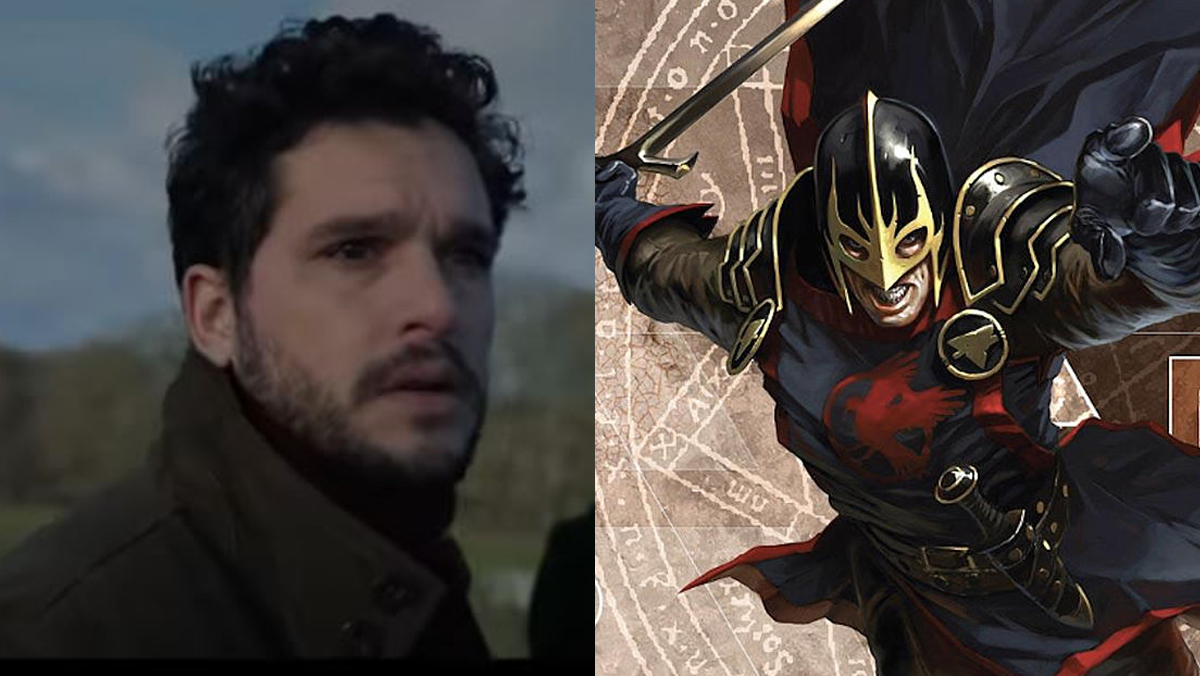 With “Eternals,” Marvel is trying something fundamentally different: New superheroes, an epic plot, and more diversity should set the film apart from the rest of the studio productions.

Harrington, worldwide known for his portrayal of Jon Snow in HBO’s epic fantasy drama Game Of Thrones, spilled beans on his character in the new Marvel flick.

As many fans know, Harington is not the only “Game of Thrones” actor in the new film: Richard Madden is there too. Fans of the series still know him as Robb Stark, who found a rather dramatic ending.

In “Eternals,” he plays Ikaris, one of the heroes of the film. Although Harington was happy to work with his colleague and good friend Madden, the time on set was relatively short. “I was very disappointed that we didn’t have more filming time together,” said Harington. “He’s a brilliant actor and I would love to work with him more.” Working together in the film is limited to a more extended scene, and it looks like Madden isn’t going back for any sequel.

It was clear to many comic book fans from the start that Dane Whitman (Harington’s role) was about more than has been learned before. Because in the comics, Dane is the so-called “Black Knight,” a superhero. We don’t see much of that in the film itself, except for the slight hint at the end when Dane reveals to his girlfriend and superhero Sersi (played by Gemma Chan) that he has “a very complicated family history.”

See also  Fernando Gago vs. Cacique Medina, the tense cross between the coaches during Racing's victory over Vélez

Dane Whitman (Black Knight) has been in Marvel Comics since 1967 when he joined the Avengers. His heroic lineage comes from the Sir Percy of Scandia, as stated in Black Knight #1 that first went to the comic book stores in 1955. Dane was an ordinary scientist, but his life changed forever after claiming the Blade and his birthright.