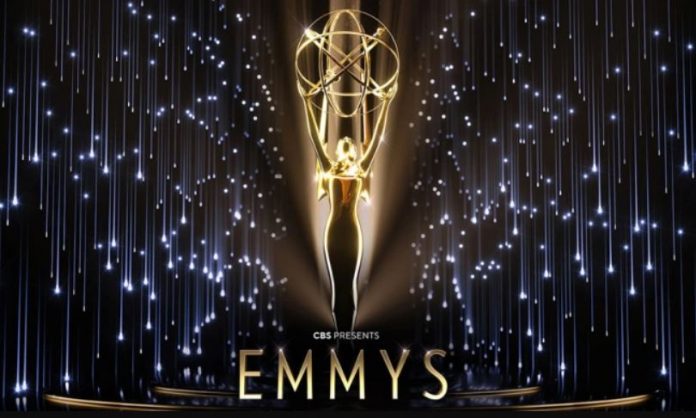 Buckle up ladies and gents because it’s showtime! Emmy 2021 is here and that’s calls in for the biggest night on Television!

The  73rd Primetime Emmy Awards are ready to set off on September 19th, Sunday at 8 P.M. I would spare you all the details, and instead would jump directly to the point that will tell you everything on how to watch Emmy 2021.

Stay with me and allow me to fill you in with all the details related to the Emmy Awards 2021.

As we all know the Emmy for, it orients to honor the finest television and put every other thing in the spotlight and on the table that everyone had absolute fun of during the pandemic. 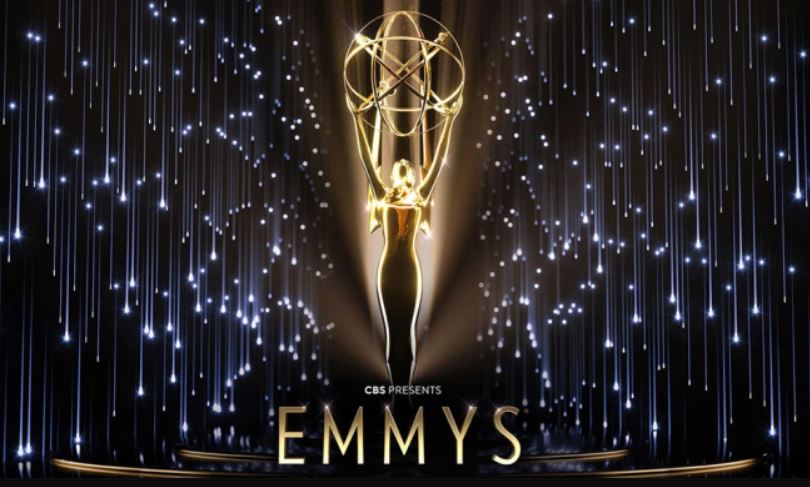 The Emmy Awards this year is set to take place in Los Angeles and Cedric, the all-time entertainer will be hosting the event. A Live’s Event Deck is already organized due to the Pandemic and to follow the protocols. The Microsoft Theatre, home to the Emmy’s ever since 2008 will not be the place folks will walk down to.

With all the required protocols, indoor and outdoor locations are subjected to offer the needful space.

Emmy Awards 2021 – Everything You Want to Know

The Emmy Awards not only honors the best from television but also sheds light on the binge-worthy shows, the most-talked shows, and the one’s audience has watched the most. 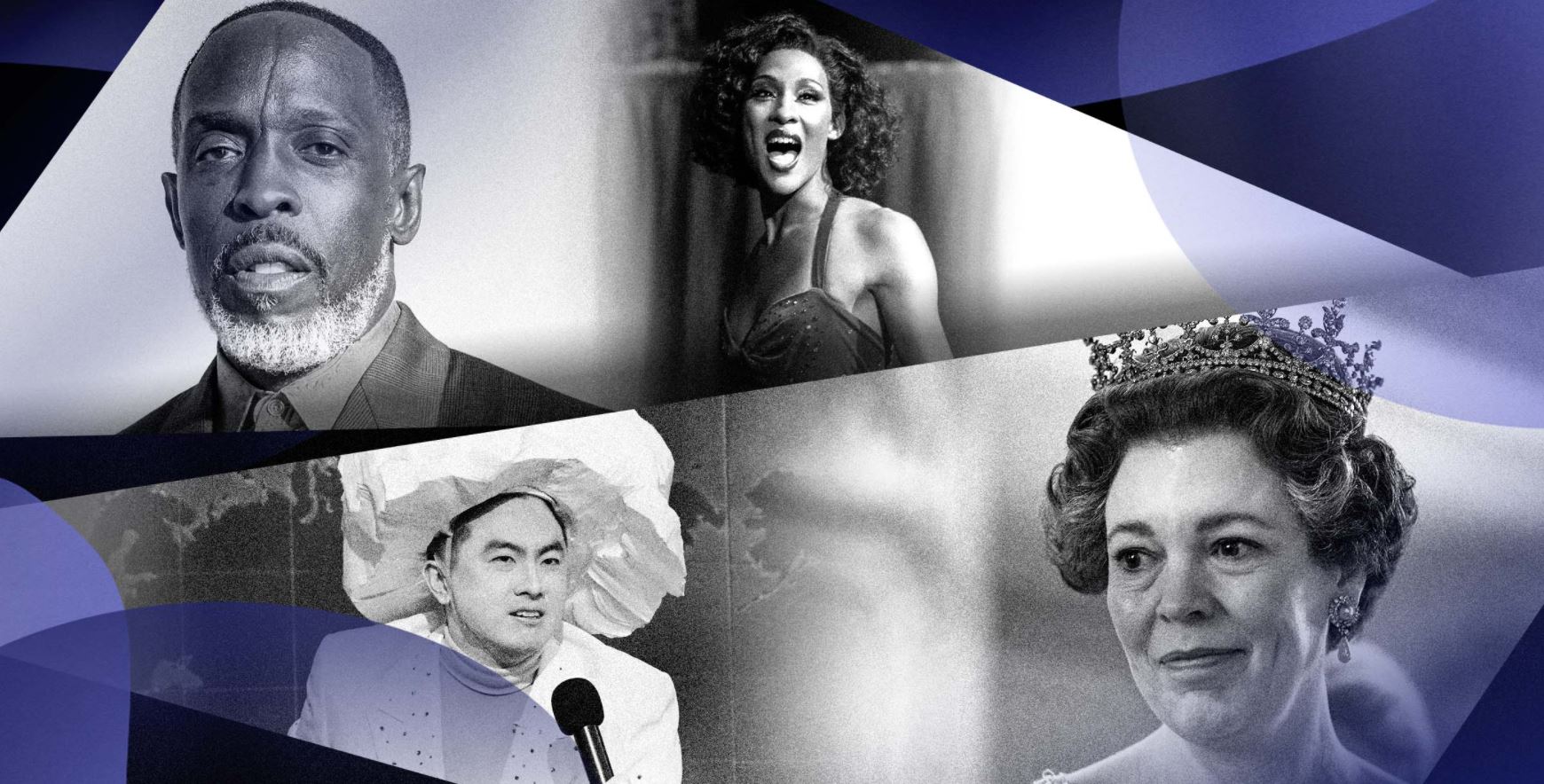 The guest list narrows down 500 nominees and guests who will be present for the awards in person. Some of the popular shows like, ”Top Chef”, ”The Crown”, and ”Jimmy Kimmel Live”,

A small audience made up of about 500 nominees and guests will be there in-person, while shows like “The Crown,” “Top Chef” and “Jimmy Kimmel Live!” will be videoconferencing in.

Time to answer the questions you have all been waiting for. Keep reading to know everything about where to watch Emmy Awards 2021

When & What Time does the ceremony start? 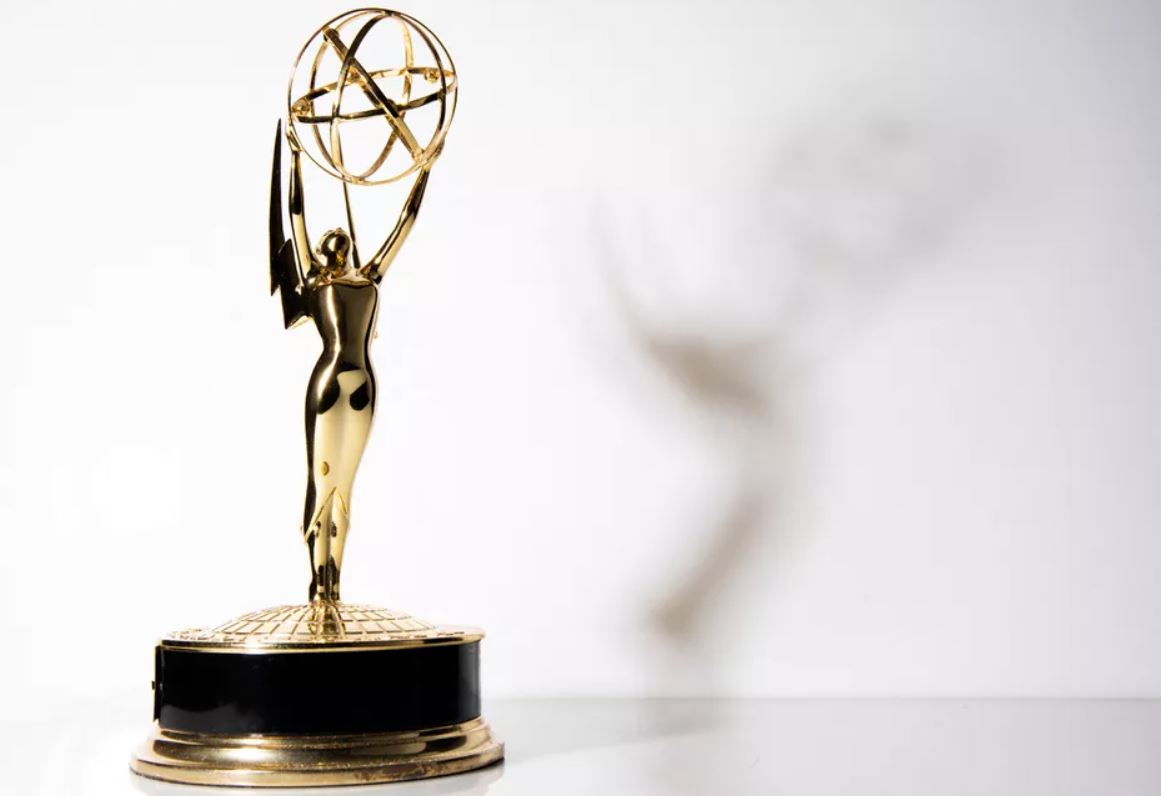 Where & How to Watch Emmy Awards 2021 Live Streaming?

The event will be available for you to stream online on the following streaming platforms.

You can get CBS’ streaming service that supports ads bills at $4.99/month whereas if you get the premium version, you pay $9.99 and supports no ads. The Emmys will be live on CBS and therefore can stream on Paramount+ Some of the shows that are nominated for the Emmy include, “The Crown” (Netflix), “Ted Lasso,” (Apple TV), “The Mandalorian.”(Disney+’s), and  “Lovecraft Country” (HBO).

Share
Facebook
Twitter
Pinterest
WhatsApp
Previous articleMicrosoft Office 2021: Release Date, Features and Price
Next articleNetflix Sued by Chess Grandmaster for Sexist remarks on Queen’s Gambit
Admin
Hi, I am Seo expert, an MCU geek, a Star Wars fan, With more than 5 years of experience in the field of entertainment journalism and 28 years of experience in being a movie and TV show geek, I contribute to cuopm.com as its Cheif-Editor. My work here is to provide you with the craftily selected pieces of news from the Entertainment industry so that Pamdemocrat can be your ideal spot for all the latest Hollywood buzz and gossips. Ping me on my email ID below and let's discuss the latest theories and your favorite moments from my favorite TV shows and movies.
RELATED ARTICLES
Entertainment