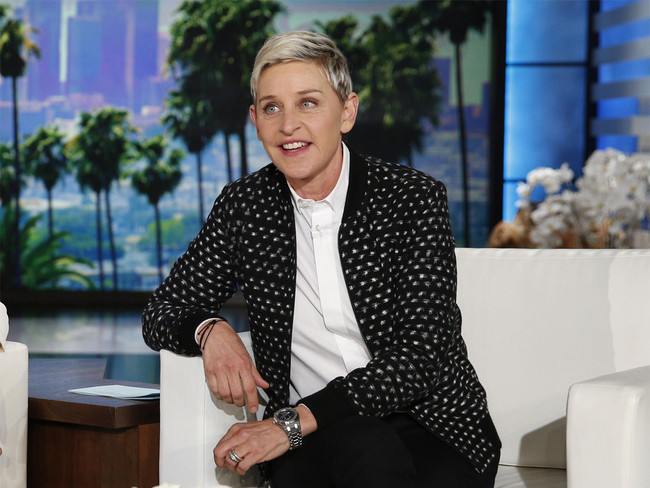 Ellen DeGeneres has added to her real estate holdings by purchasing a property in Beverly Hills. According to TMZ’s real estate sources, the talk show presenter paid $8.5 million for the 5-bedroom, 4-bathroom home.

The house measures 4,614 square feet and appears to be in need of some work. To be honest, the house appears to be outdated. It was constructed in 1961 and has had at least one restoration. 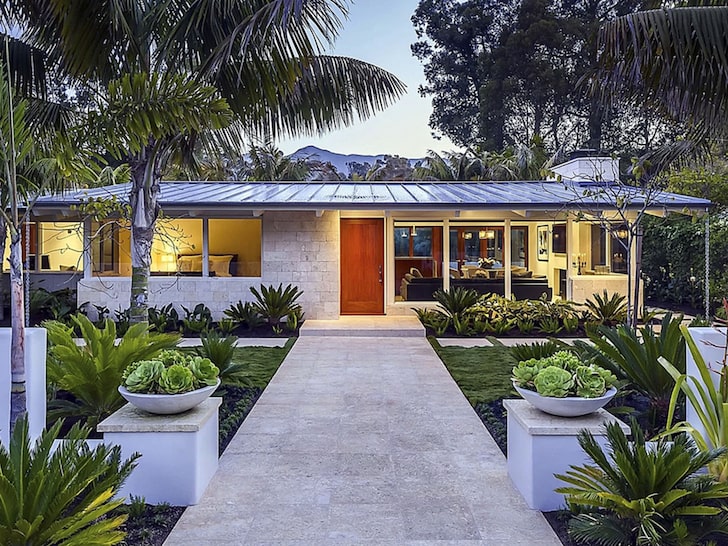 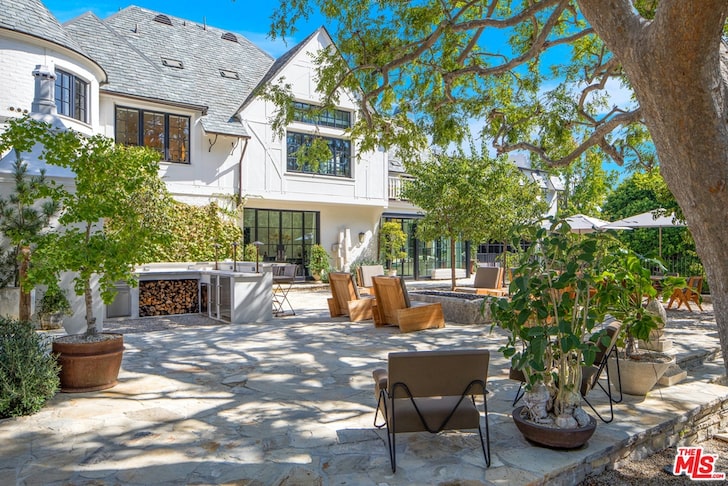 On Friday, Ellen closed escrow on the property. There’s a pool, a fire pit, a chef’s kitchen, and gorgeous gardens on the property. Furnaces are even used to heat some of the rooms. She’ll be surrounded by celebrities, including Adele and Cameron Diaz. It’s Ellen’s second home purchase in as many months; as TMZ previously reported, she paid $2.9 million for a two-bedroom home in Santa Barbara in June.

Ellen is no stranger to Bev Hills real estate, having recently sold a two-story monstrosity she bought from Adam Levine. Ellen’s latest purchase was listed by celebrity realtor Kurt Rappaport.

Ellen was recently in news for her sexual abuse allegations and shutting down of her long running talk sow “Ellen DeGenres Show”. Her departure comes nearly a year after employees on “The Ellen DeGeneres Show” complained about a terrible work atmosphere on set, prompting a live apology from the comedian and a shift in public image toward her, whose small-screen motto is “Be kind to one another.” 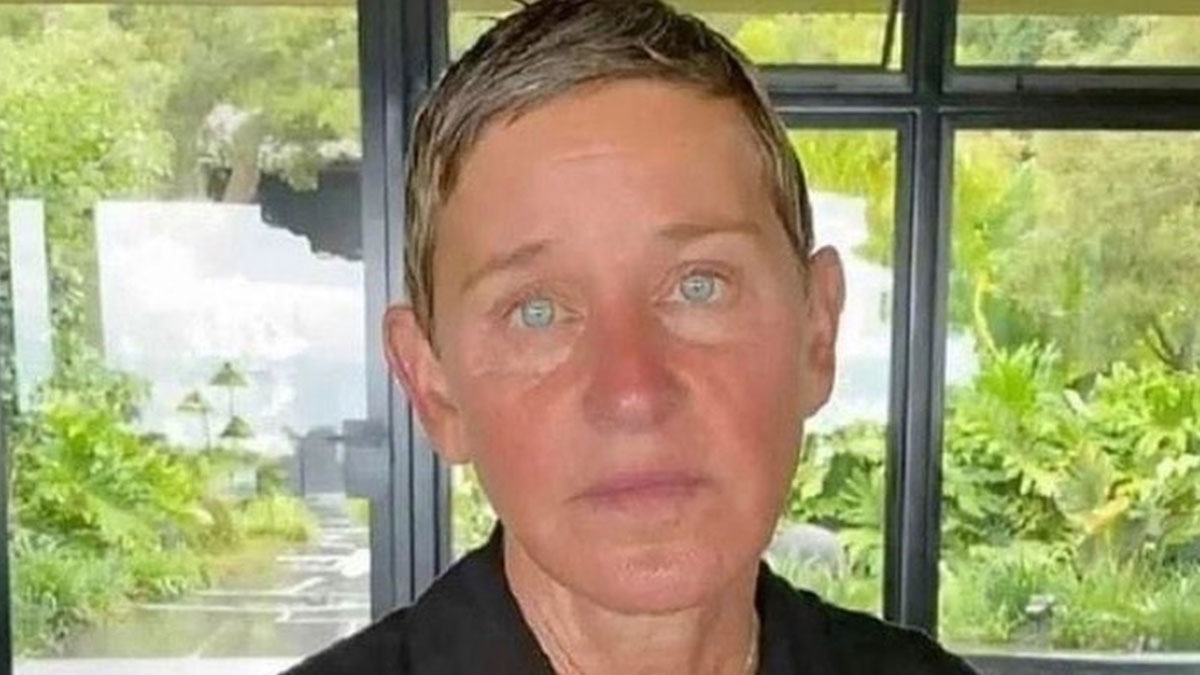 See also  SPOILER ALERT! The All Round Wife Episode 21

“My whole being is about making people happy,” DeGeneres said of the charges while confirming that her popular variety show would end next year, according to the Hollywood Reporter. “And with the talk show, all I cared about was promoting kindness and compassion, and everything I believe in was under fire. To be honest, it completely wrecked me. If I said it didn’t, I’d be lying.”