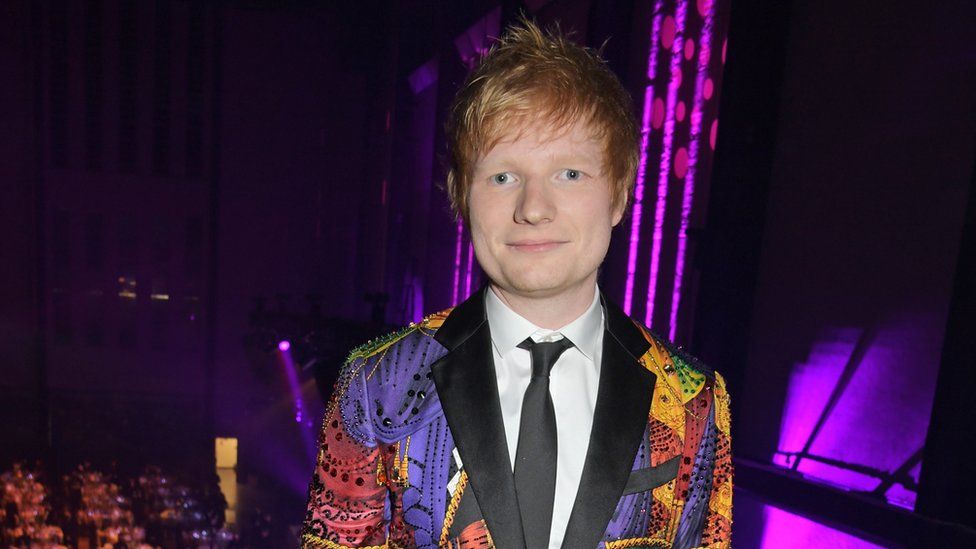 An old video has resurfaced in which a 16-year-old Ed Sheeran auditioned for a British show and was discarded. Here’s what it is.

Numerous stars remember one or more moments before their career kicked off when they were cut short by someone. Ed Sheeran is no exception. Recently, as pointed out by the Daily Mail, an old video of the well-known and beloved English singer surfaced on the web when he was only sixteen.

Ed was then auditioning for ITV’s Britannia High musical series. Casting managers were looking for young talent who could sing, dance, and act. Already at that time, it was noted that at the singing level, Sheeran had something special.

His version of Like I Love You by Justin Timberlake had impressed a lot, especially one of the judges. But then it was time to try your hand at dancing. At that point, Arlene Phillips, co-creator of the show, had abruptly crushed the young man, specifying that they really shouldn’t have considered him.

“Ed has no idea what he’s doing, but he’s trying.”

He had also added. Despite this, Ed Sheeran had managed to get through the first round, but only that. Below you can see the video in question:

Ed Sheeran then talked about this audition on The Jonathan Ross Show, explaining what the show’s leaders were looking for:

“You had to be able to act, dance and sing, and two of those things I wasn’t able to do.”

At the end of the show, it certainly wasn’t much of a loss for the singer, as Britannia High only lasted for one season.

See also  Doctor who season 14: Who will be the next doctor?