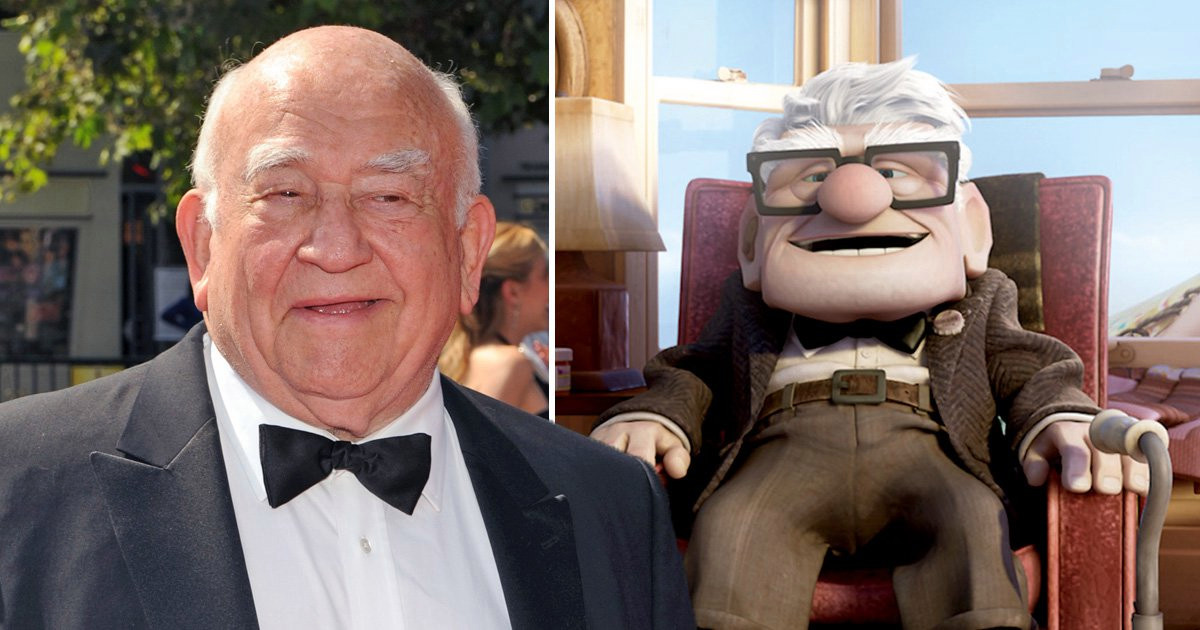 On Sunday morning, Ed Asner, a beloved TV icon best known for his appearances in “The Mary Tyler Moore Show” and its spinoff “Lou Grant,” died. He was 91 years old when he died.

“We are sorry to hear that our dear patriarch passed away this morning peacefully,” his family said in a brief statement posted to Twitter. The note went on to say, “Words cannot explain the pain we feel.” “Goodnight, dad, with a kiss on the head. “We adore you.”

We are sorry to say that our beloved patriarch passed away this morning peacefully. Words cannot express the sadness we feel. With a kiss on your head- Goodnight dad. We love you.

On Nov. 15, 1929, the seven-time Emmy winner was born in Kansas City, Missouri. According to Deadline, he began his acting career in the theatre, helping to build the antecedent of The Second City, the Playwrights Theatre Company in Chicago. Three years after his 1957 television debut in “Studio One,” he made his Broadway debut in the 1960 production of “Face of a Hero.”

In the 1970s and 1977, Asner played the grumpy but endearing Lou Grant alongside Mary Tyler Moore’s Mary Richards in the sitcom “The Mary Tyler Moore Show.” After the series ended, his character had his own spinoff drama, “Lou Grant,” which lasted from 1977 to 1982. In 2017, Asner spoke with TODAY’s Al Roker on why audiences adored Grant and whether he agreed with the iconic character’s most famous line: “I detest spunk!” 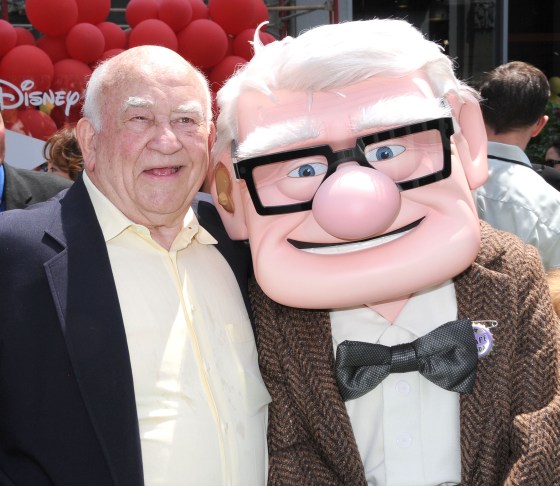 “Well, I’m a grouch, and according to Lou Grant on TV, I despise spunk,” Asner explained to Al. “It’s a stinky lie, cause I love spunk.”

“He’s the avuncular person we all know in life who we cower at first, and then we find that he’s not such a monster,” Asner said of why people were drawn to the character.

According to The Hollywood Reporter, the late actor won five of his seven Emmys for his portrayal of Grant, making him one of just two performers (the other being Uzo Aduba) to win an Emmy in both the drama and comedy categories for the same character. His other two Emmy nominations were for his roles in the hit miniseries “Roots” and “Rich Man, Poor Man.” Asner’s other prominent performances include Santa Claus in the holiday classic “Elf” and Carl Fredricksen, the central character in Pixar’s “Up.” His most recently appeared as Sid Weinberg, Johnny Lawrence’s stepfather, in the comedy “Cobra Kai.”