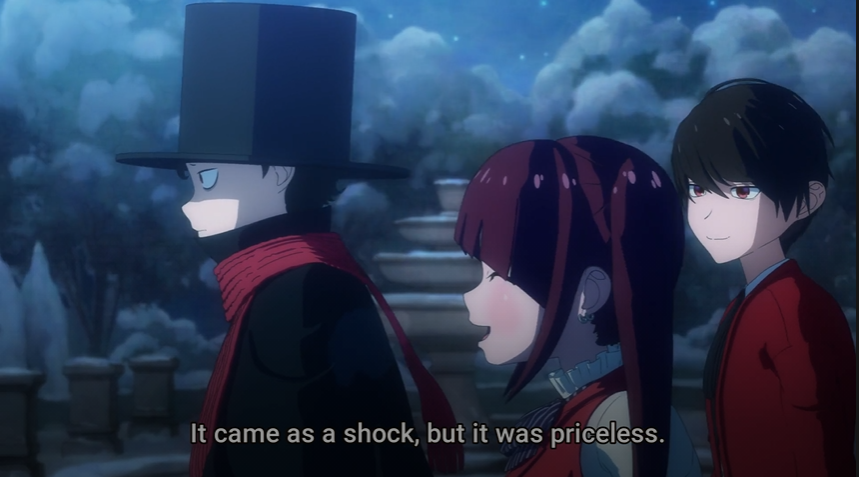 The Duke of Death and His Maid (Shinigami Bocchan to Kuro Maid) television anime finished on Sunday with a special promo indicating that a sequel to this series is on its way. Funimation, which is streaming the anime with an English dub along with subtitles in English, Portuguese and Spanish, has described the sequel as the following season.

The show is an adaptation of Koharu Inoue’s Manga with the same name. Everyone is excited about the upcoming season. If you are a fan too who is thirsty for all the updates regarding season 2, you’ve come to the right place. Here’s everything we know so far about the Duke of death and his maid season 2

Fans might expect the renewal of the anime along with production commencement by the end of the year. In that case, there is a high probability of release of the sequel by the end of 2022 or early 2023.

What about The Team and The Staff?

As for the first season of this rom-com anime TV series, studio J.C. Staff produced it under the direction of Yoshinobu Yamakawa, with Hideki Shirane supervising the screenplay. Michiru Kuwabata designed the characters, with Takeshi Watanabe and Gen Okuda as the soundtrack composers. The excellent CGI was handled by Shogakukan Music & Digital Entertainment, and Michiru Kuwabata created the character designs. 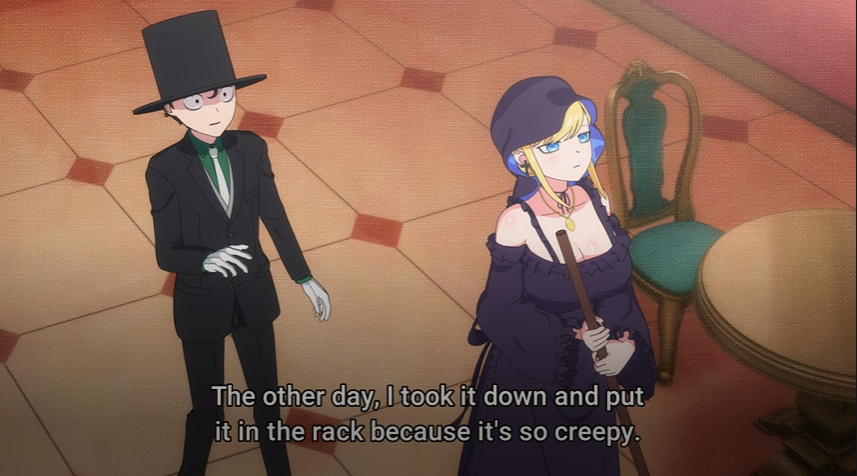 However, Studio J.C Staff is currently concentrating on anime such as How a Realist Hero Rebuilt the Kingdom, Date A Live Season 4, and EDENS ZERO. The no. of projects in the works for the studio are more than they are currently working on.

Hence, there is no revelations regarding the main team and studio for Season 2 of The Duke of Death and His Maid.

The plot of Season 2, what can we expect? 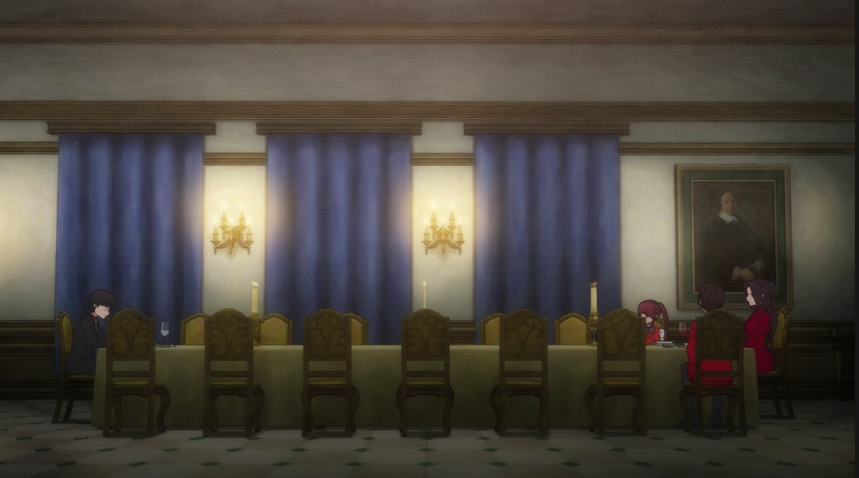 The show has been appreciated for its engaging story and interesting characters. The main character of the show is the person carrying the title of ‘Duke Of Death’, who is cursed to take the life of any living thing he comes into contact with. Because of which his family sent him away to live in isolation. However, he’s accompanied by Alice, his maid, who enjoys taunting him but is the only person who cares about him.

The first episode of the anime ended in suspense, implying that there is yet a lot more to learn. For season 2, we can expect the storyline to begin from where season 1 has left it.