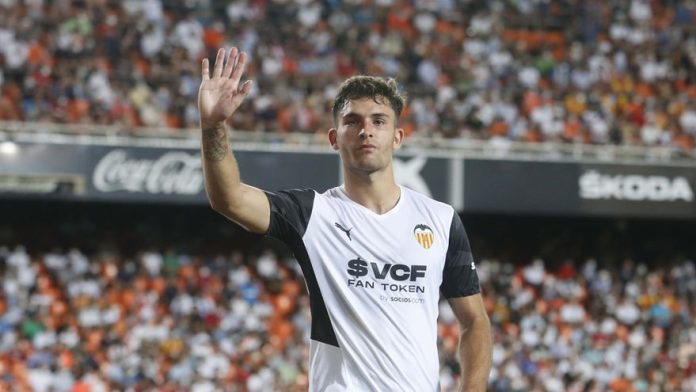 Let’s start at the end. By Hugo Hard. The striker returns this weekend to the Alfonso Pérez Coliseum and it should be noted that everything he has achieved at Valencia is on his own merits. For ‘stubbornness’ and not stop running at any time. For running until the last minute, scoring, assisting and leaving the skin.

I was surprised that Míchel did not count on him at the time and so much on Sandro. And we must assess the speed of the club to close on the horn one of Bordalás’ wishes, who knew the Getafe attacker first-hand. In second place is the New Mestalla. My opinion, like that of many Valencianists, is to celebrate that we are finally closer to resuming the works, although not thanks to Meriton but to the CVC fundno matter how much the story sold is very different. Only in this way is it understood that a club that a year ago promised to comply with the ATE requirements now puts so many problems in keeping everything written and signed at the time. Beyond that, Going to the New Mestalla means growing, even if it means losing the current stadium and its verticality, even if seats are not increased at first and the atmosphere changes. But for the good of all the stadium must be finished.