Finally, it’s time for the 13th season of Doctor Who. Season 13 of Doctor Who will be the final season in the show for Jodie Whittaker. The trailer of season 13 is out, and the release date is confirmed. 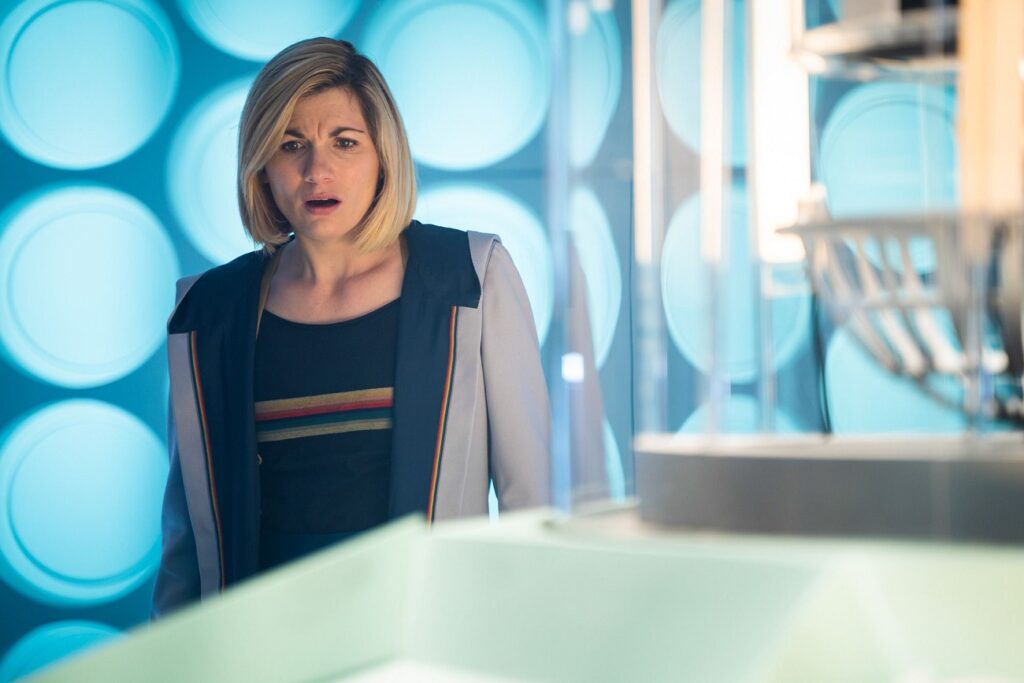 Doctor Who is a British science-fiction television series broadcasts on BBC. From 1963 to 1989, the show was on the air for 26 years. Doctor Who was a milestone of British youth culture remembered for its rudimentary special effects and engaging storylines. In 2005, the series was revived to great fanfare. Recently, the trailer of season 13 of Doctor Who was released. And this time, Jodie Whittaker will play her final season of Doctor Who. She has been playing this role since 2017.

Fans are curious about the release date, trailer, cast, and plot of the show. This article will discuss everything we know so far about the show:

Trailer of Doctor Who Season 13

At the end of July, the BBC released a short trailer for season 13, revealing how much fun and adventurous the show will be. This proves that Jodie’s final goodbye from the show will not be so easy. You can watch the trailer here: 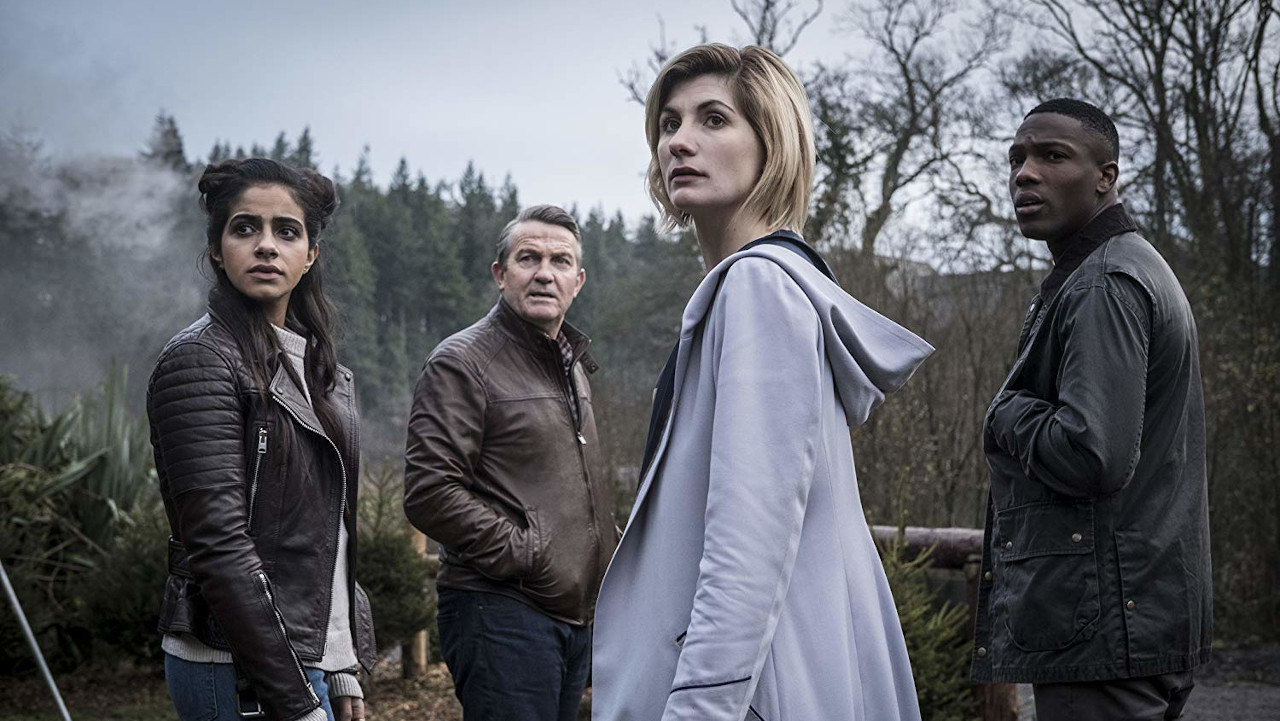 Season 13 will be made available to us from 31st October on BBC1 and BBC iPlayer. iPlayer is the BBC’s video-on-demand service where you can watch BBC content on any device, laptop, mobiles, PCs, etc.

The Cast of the Doctor Who Season 13

The main cast of the Doctor Who season 3 is as follows:

See also  Has Caroline stanbury simply separated from her partner? 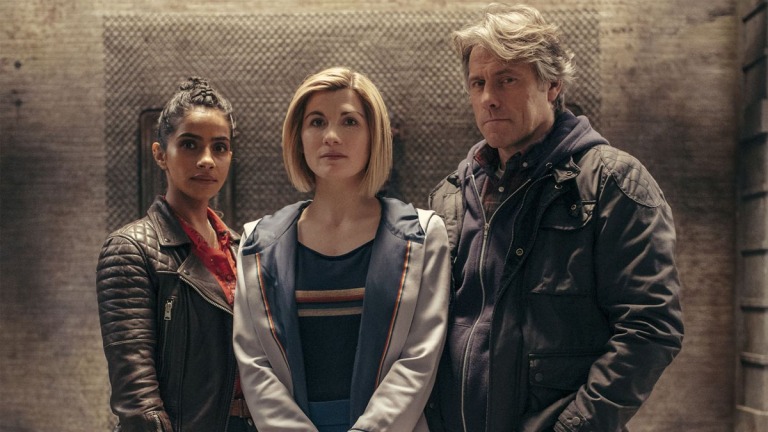 Both Whittaker and Chibnall revealed their intention to depart the show after the season and three related specials, which are set to premiere by 2022, in July 2021, near the end of filming.

As per BBC press release, Chibnall said, “I wish our successors – whoever the BBC and BBC Studios choose – as much fun as we’ve had. They’re in for a treat!”

The Plot and Storyline of Doctor Who Season 13 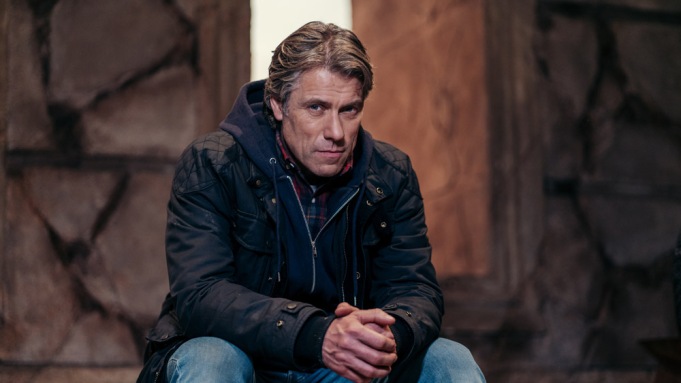 Season 13 of Doctor Who is subtitled as ‘Flux.’ The Doctor Who season 13 trailer doesn’t reveal much because it’s framed as an emergency communication from the Doctor, attempting to warn Earth of the approaching “Flux.”

BBC announced a few months back that the show will have multiple universes. Even though the official summary is not released yet, the trailer shows off very little, but it does give us brief flashes of several additional planets. It also provides us with a glimpse of Dan and Vinder, who are newcomers to the franchise. The Doctor and his resurrected companion Yaz are also prominently featured.

What we know is that the six episodes will weave an overarching story. The first time something like this has happened was in Colin Baker’s serial The Trial of a Timelord in 1986.

We all are excited for the upcoming season of Doctor Who but sad at the same time as we’ll not see Jodie as Doctor anymore. With the introduction of new characters and a storyline, the coming six episodes will be a thrill. 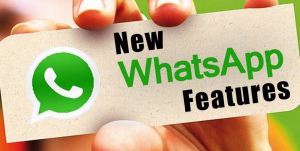