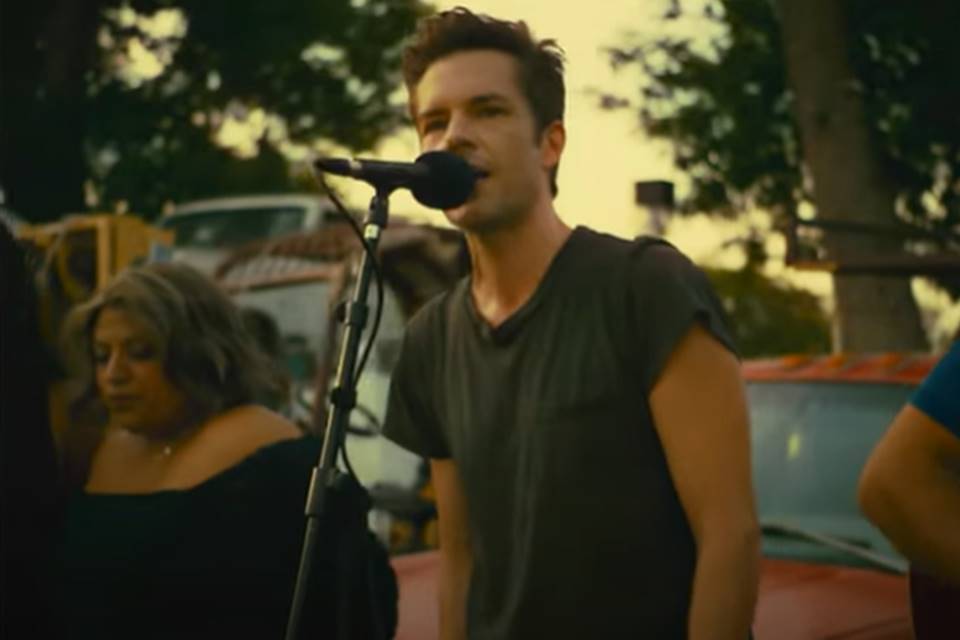 The band The Killers released in August last year the album Pressure Machine, with 11 new songs. The project had a strong publicity, which managed to bring the group closer to their fans thanks to the release of a mini-documentary that portrays part of the childhood of singer Brandon Flowers, in Nephi, Utah. Notes from A Quiet City) and directed by Robert Machoian, The Killers features a group visit to the city where Flowers lived from age 8 to 16, as well as testimonials from locals and famous band hits such as Cody, Terrible Thing and more.Watch:To the NME website, Brandon Flowers stated that the songs on the Pressure Machine album — the seventh released by the band — were made as the vocalist’s “memory chamber” with the city in which he lived:

“Mentally, I started going to this place where I grew up and writing songs about it. It was like there was a memory chamber somewhere waiting for me to unlock it. It was amazing. Once I finally opened that door, the songs that came out and the memories were vivid and emotional. It became pretty obvious to me what this album was going to be.”

Flowers lived in Nephi before moving to Las Vegas, where he formed The Killers. He, however, still visits the place in Utah to see his sister and show his children spaces of his childhood.The Killers_BrandonBrandon Flowers is the lead singer of The KillersInstagram/Reproduction 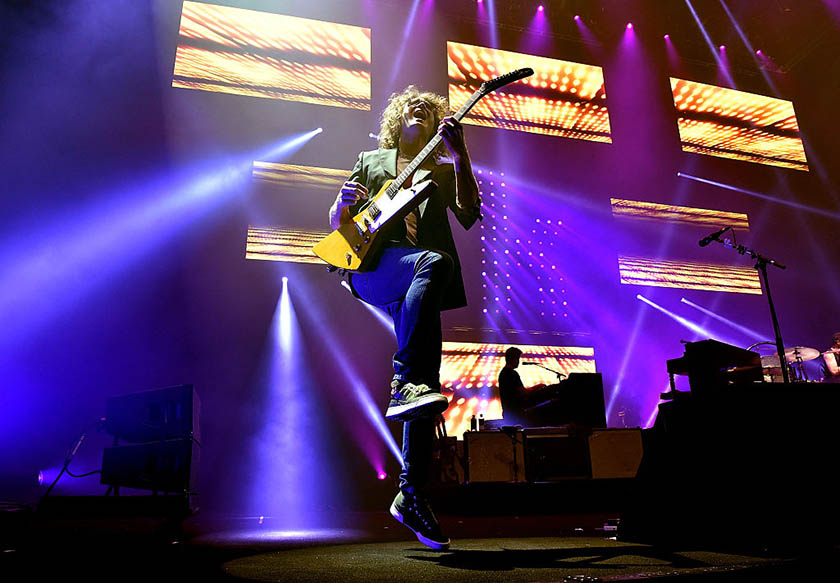 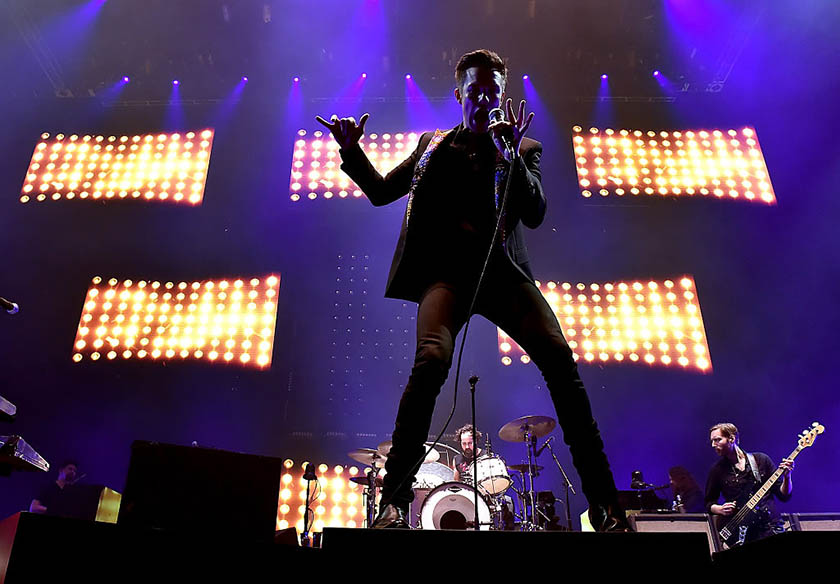 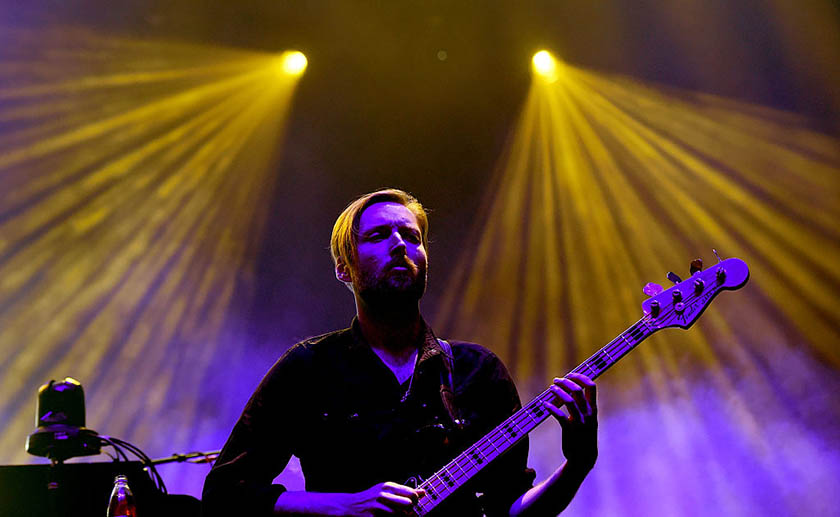 The Killers With Wayne Newton Perform At Grand Opening Of T-Mobile ArenaTickets for the event start at R$170Kevin Winter/Getty Images0Top of BillboardWith 20 years of history, The Killers still remains at the top: the new single from the North-American band American, Boy, hit number one on Billboard’s Alternative Airplay chart, with just four weeks since its release. With the feat, the band beats its own record, conquered with Mr. Brightside, from 2004.Boy ​​breaks the group’s unreleased fast since Pressure Machine, from August 2021, and was presented to the public for the first time at the Mad Cool festival, in Madrid.Shows in BrazilComing soon, the band’s fans will be able to check Boy and other hits like Mr. Brightside, Somebody Told Me and Read My Mind live. That’s because The Killers is one of the headliners of the GPWeek music festival, scheduled for the eve of the Formula 1 Grand Prix (GP) São Paulo, at Allianz Parque, in São Paulo, on November 12th. It will be the first time that the group will be in Brazil since Lollapalooza in 2018. Tickets are already on sale on the event’s website and range from R$170 (a half, upper seat) to R$1,990 (the entirety, in the area where in front of the stage). Do you want to stay up to date with the world of celebrities and receive the news directly on your Telegram? Enter the Metrópoles channel and follow the editorship on Instagram.

See also  Will Poulter: Girlfriend, Career! Facts You Should Know About Our 'Adam Warlock' 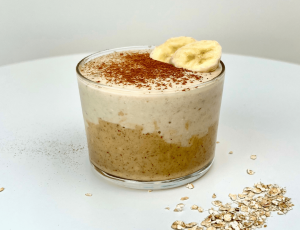