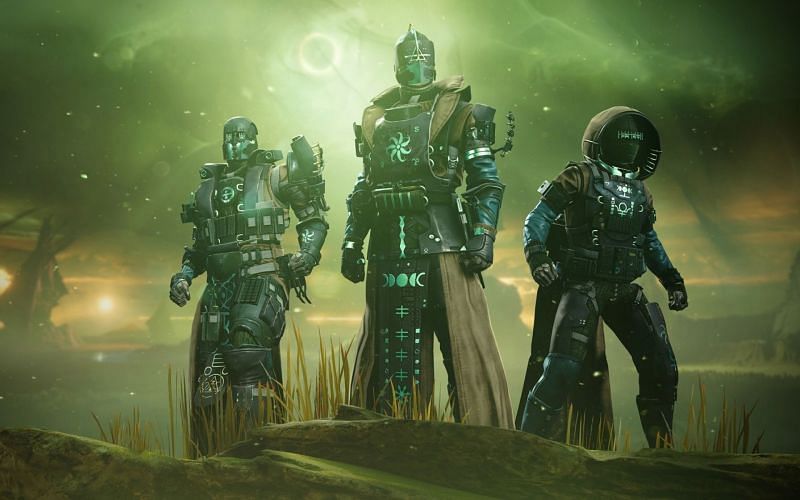 Developed by Bungie Inc , and directed by Christopher Barrett, Luke Smith and Ryan Ellis,  the adventure and first person shooter game is one of the most talked about and hyped games around.  Popular, phenomenal and well-supported, Destiny is all set to get a new Season and all gaming fans are excited!  The game has won the award for Best Community support.

Destiny is a multiple player action shooting game with a single evolving world and you can play it with your friends free of cost anytime, anywhere. With gorgeous visuals and background music which gives goosebumps, the game is a masterpiece and this game is unlike any other.

A looter shooter boasts of a sea of content which has you hooked for hours.

It is extremely challenging with its mechanics, and a massive array of guns and meta weapons. Destiny Season 2 is a very welcoming and loving community, calling out on social issues , raising funds for charity , generous with both their time and money.

What are the exciting new features are expected with the new season?

Bungie has announced that they want to move ahead with Destiny 2, as creating Destiny 3 will prove them trouble as they will have to start with a new storyline and to have a fresh start.

As a part of Bungie 30th anniversary celebrations, the makers have decided to bring about lots of new changes.

A load of new weapons have been presented in the new season, as well as new armour, new gears, high- tier looting and cool new modes have been introduced, with the flow of happenings and content more and more polished and smooth.

The producers are aiming the new season to have much more value and substance to add compared to that of its predecessors.

When will Destiny 2 Season 16 will be released?

Due to the Festival of the Lost, which took place in October, and this had extended the release of the expected Season 16 of Destiny 2. Latest updates suggest that the next season will be released early next year on 22 February 2022.

Along with it, The Witch Queen expansion is also to be released and a lot of changes are expected, according to Game director Joe Blackburn.