Dandruff: Tricks to get rid of it 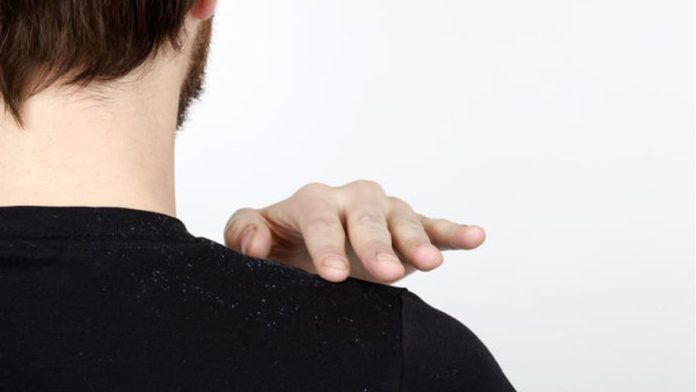 Dandruff is an aesthetic problem and causes embarrassment and embarrassment to those who suffer from it. But nevertheless, the ultimate reason for its existence is to be found in a scalp problem. Knowing what it is, the types of dandruff that exist and the existing treatments is essential for its elimination. 75% of dandruff cases are due to a fungal infection caused by the ‘Pityrosporum Ovale’ fungus, as explained by the clinic specializing in hair health Medical Hair Spain. From the clinic they add that the theory that refers to its appearance due to the higher rate of cell renewal of the skin of the scalp is less frequent. “More than half of the postpubertal population can suffer from it, regardless of race or gender,” explained the member of the Spanish Academy of Dermatology and Venereology (AEDV), Dr. Esther Serra.

The pathology is related to those factors that can dry out the scalp, such as the sun, cold or wind. “These are external agents, but stress, poor nutrition or hormonal changes also cause their appearance,” said the medical director of the clinic, Dr. Horacio Foglia. Nevertheless, it is necessary to differentiate dandruff from seborrheic dermatitis, although dandruff could be considered a minimal variant of it. According to Serra, unlike dermatitis, which can affect other parts of the body, dandruff is always found on the scalp. Dandruff

why does it appear

Dr. Foglia indicates that the use of very strong or aggressive hair products for the scalp, such as a shampoo without neutral Ph, favor its development. The sensitivity of oleic acid also causes the scalp to become irritated, which produces dryness and redness in the area. Dandruff can cause very intense itching and discomfort. The presence of dandruff can also precede or accompany the natural phase of hair loss, according to Dr. Serra. Regarding its relationship with lipids, she explains that alterations in dandruff have also been observed, both in its quality and in its composition.

Dandruff can be classified into two types, they have indicated from Medical Hair. First, there is the dry dandruffwhich produces the formation of fine scales not attached to the scalp that fall easily on the shoulders. Furthermore, you can find the oily dandruffwhich leads to the formation of yellowish plates adhered to the scalp, which also usually has a reddened appearance. girl washing her head

How can it be treated?

The treatment to minimize the appearance of dandruff is very varied, since it depends on the cause. Pharmacists recommend use soft bristle brushesthe most suitable for these cases, o avoid rinsing your head with very hot water, since it produces more dandruff. In addition, they stress that you have to be consistent with the products you are using, since Results may take up to a month to be seen.. For his part, Dr. Foglia has emphasized that “there are cases in which the use of a specific shampoo is sufficient, but there are others in which oral symptomatic treatment is needed.” Therefore, he recommends consulting a specialist doctor at the first suspicion of dandruff in order to determine the most appropriate treatment in each case.