CSK vs KKR IPL Final Live Streaming 2021: How And Where to Watch Online? 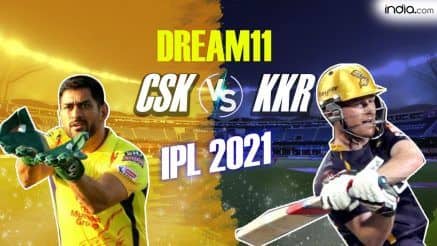 After a lot of delays and struggles due to the pandemic, we finally got to witness the IPL 2021 in two phases. And the IPL is finally going to end with a bang on 15th October 2021. The qualifiers are done and Chennai Super Kings made their way to the finals where they’ll be facing Kolkata knight riders for the title of the IPL 2021 winners.

Both the teams and the IPL fans are much excited for the Grand Finals of IPL 2021. In this article, we will be discussing where we can stream CSK vs KKR IPL 2021 Final match live?

The professional T20 cricket tournament was started on 9th April 2021 and was all set to be concluded in May, but due to the pandemic, the same had to be paused on 2nd May. As the situation got under control, the IPL was given a phase 2 while taking the previous performances into account. And it was re-started on 19th September and the final match is all set to be played on 15th October in UAE. The tournament began with 8 teams, all willing to get victory over one another. After 59 matches, we are finally here with two teams in the finale. The match will be a very exciting one and the fans are eagerly waiting to celebrate the victory of their favorite team.

How to Watch CSK vs KKR IPL Final Live Stream?

The match will be played in UAE on 15th October 2021, from 7:30 PM onwards. And the cricket fans from all over the globe are excited to witness this great match.

In India, the match will be streamed live on the Disney+ Hotstar streaming service. One may easily purchase a subscription of the same to watch the match.

The subscription plan starts from Rs. 899 for a year under their Super pack where the matches will be streamed in HD quality. One can also go for the premium plan worth Rs. 1499 per year where we get 4K picture quality.

The fans can even go for some Mobile recharge plans of Jio, Airtel, and Vi, as they provide complimentary Hotstar subscriptions.

For fans outside India and in the above countries along with some Asian countries, the match will be premiered live on Yupp TV. Vivo IPL has partnered with Yupp TV for worldwide streaming of IPL. 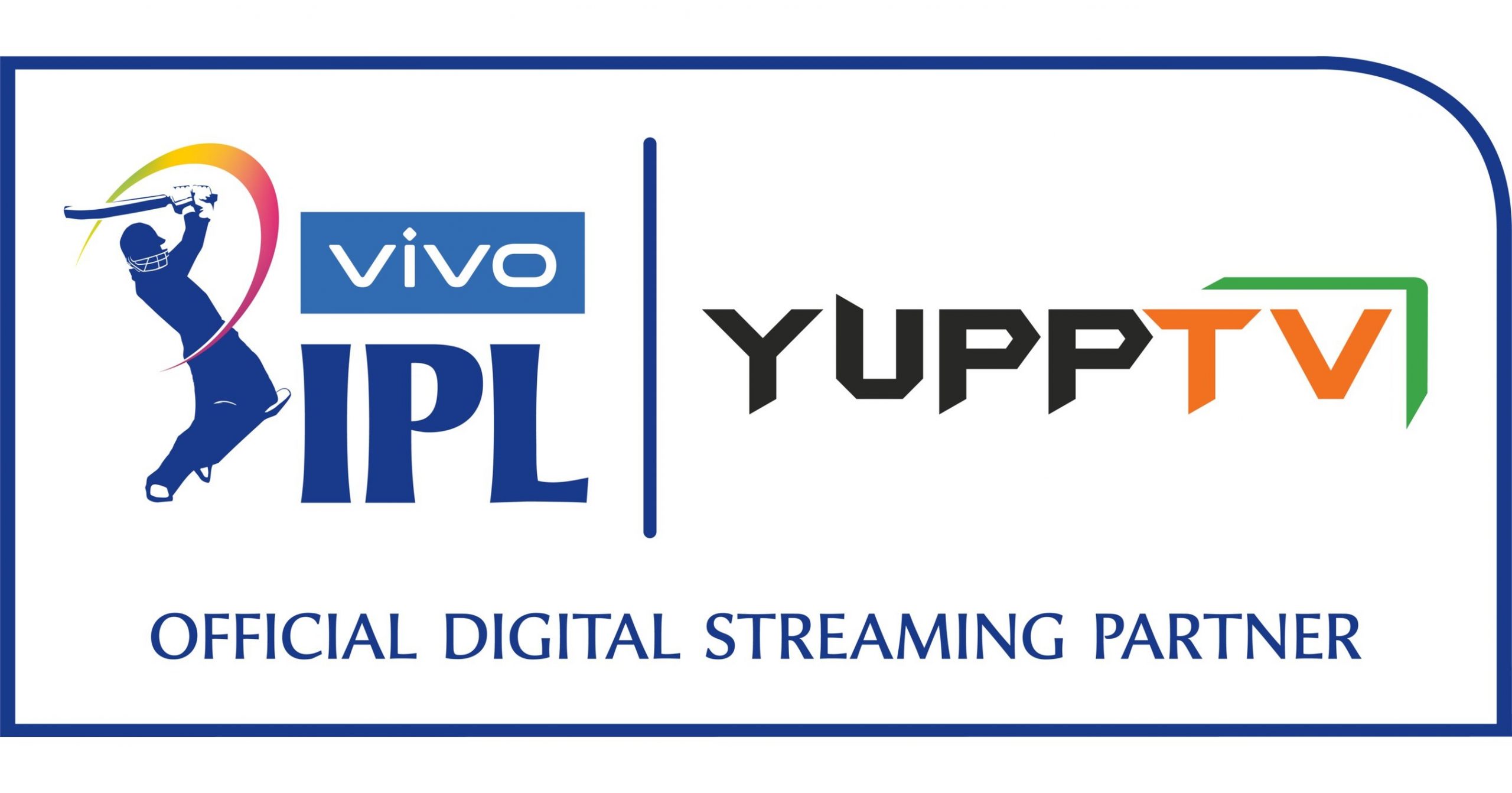 Yupp TV is available for a subscription of $9.99 for a month and $99.99 for a year and Yupp TV is inaccessible for Indian fans.

Cricket fans from the USA and Canada may also use Willow TV for live streaming of the match. For Australian fans, Kayo TV is also there for the live premiere of the match, and for fans over UK and Ireland, Sky Sports also has rights to live match premiere.

After 57 matches in the tournament, four teams made it to the top of the points table. On 10th October 2021, Chennai Super Kings faced and defeated the Delhi Capitals in the first qualifiers to finalize their spot in the finals.

Now, the Kings and the Knight Riders are all set and ready for the finale and the same will be played on 15th October in the UAE.

Chennai had a very bad performance in the previous season of IPL and everyone was expecting that to be the last IPL of Dhoni as captain. But, the team made a great debut in this IPL season and played very well. 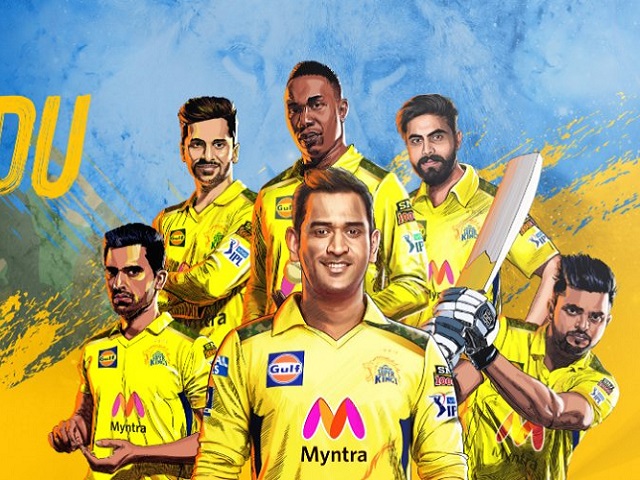 After the completion of half IPL season, the team was in the second spot on the points table, just behind from Delhi Capitals.

The team has uploaded a video showing their journey to the finals on their YouTube channel. 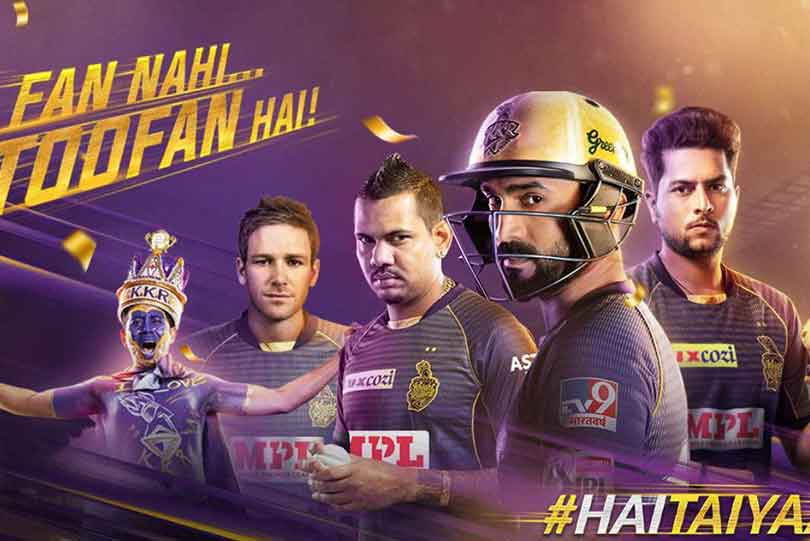 Their first match in the second half was with RCB on 20th September and after that, the team improved their game and made their way into the finals.

Their journey is also posted on their channel.

This is all that we know about the upcoming finale of IPL 2021 and its live-streaming across the globe. We will soon be able to live stream the match and support our favorite team.