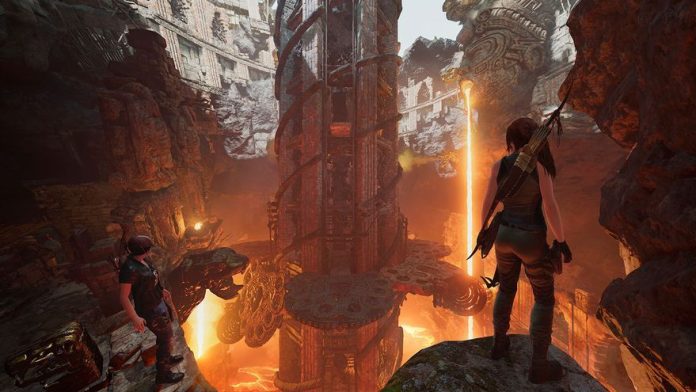 Epic Games has launched its new graphics engine, Unreal Engine 5, and although we already had reference to the ‘engine’ for some time, as of now it is officially available for developers to start working with. But not all studios have had to wait for the official release of ‘UE5’, as some developers have had early access and Crystal Dynamics is one of them. Now, coinciding with the debut of this technology, the study announces that they are working on a new ‘Tomb Raider’ using Unreal Engine 5. However, those responsible for the project, claim that the production work is in the initial points: “We are excited to announce that we have just started the development of our new Tomb Raider game powered by Unreal Engine 5” , announces the developer.

A new level in the franchise

“Our goal is to go beyond the standard and deliver the highest quality cinematic action adventure experience.d that fans deserve from both Crystal Dynamics and the Tomb Raider franchise. We can’t wait to start this journey together.” For now, this is the most we will know about the new title of the franchise in some time. To find the latest release starring Lara Croft we have to go back to 2018, the year of release of ‘Shadow of the Tomb Raider‘. The celebrated delivery closed a trilogy that started in 2013 with a reinterpretation of the original that was very well received. The three installments are characterized by cutting-edge graphic quality in each release, on a series of epic adventures in impressive locations. But the next time Lara shows up again, we’ll more than likely find her verging on realism.

Without a doubt, the production of the new ‘Tomb Raider’ should focus all the attention and resources of Crystal Dynamics, but we cannot ignore that the Redwood City, California studio is still developing the new ‘Perfect Dark‘ alongside Microsoft, as well as supporting ‘Marvel’s Avengers.’ The developer, in any case, would not be the first to announce important projects taking advantage of the tools provided by ‘UE5’. CD Projekt Red is developing a new franchise title ‘The Witcher‘ with Epic graphics engine. Among others, there are also planned deliveries of consolidated series, such as ‘Senua’s Saga: Hellblade II‘, ‘Stalker 2: Heart of Chornobyl‘, ‘Gears of War‘ and ‘Dragon Quest XII: The Flames of Fate‘, to name the most striking.

Share
Facebook
Twitter
Pinterest
WhatsApp
Previous article"It is the best game in the history of Villarreal"
Next articleProtesters block Av. Outline in protest over being hit by a car
sonu
sonu is a content writer who had worked on various niches. And served many clients. He is a management student also interested in research and marketing. His hobby is writing, reading and sketching. He is also a good orator.
RELATED ARTICLES
Lifestyle