Cobra Kai Season 4: Everything You Should Know 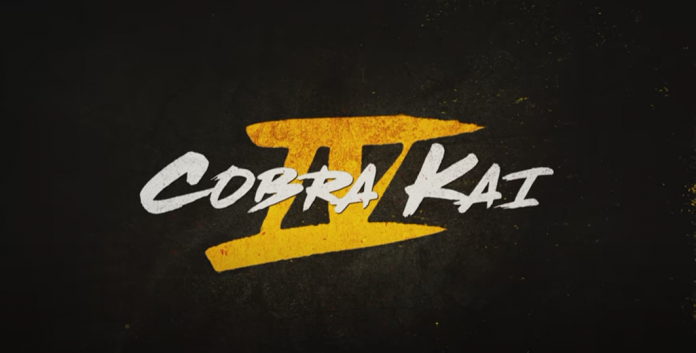 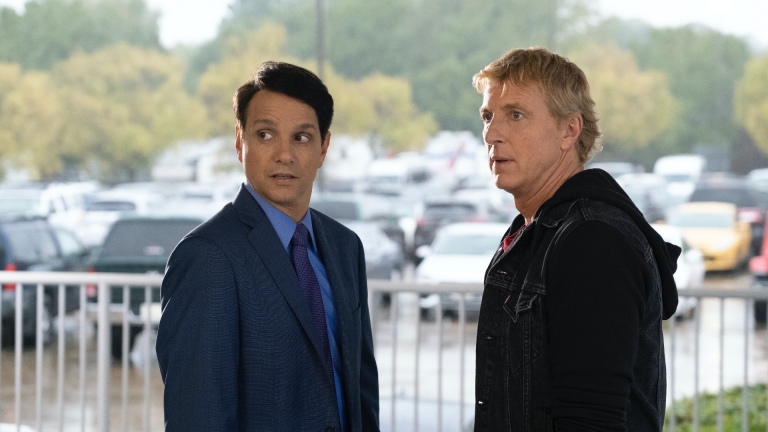 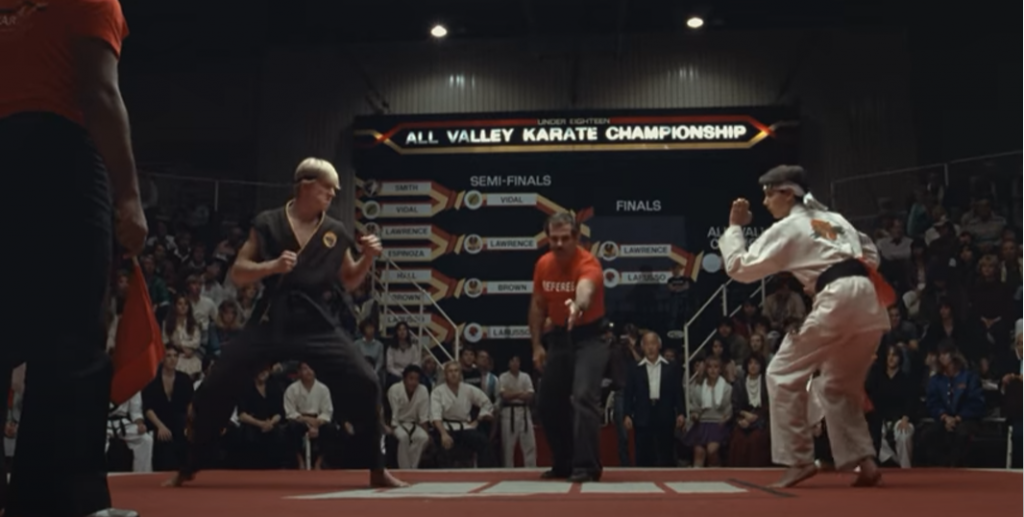 During the Netflix Global Fan Fest TUDUM, Netflix showed us a sneak peek of the Cobra Kai season 4. Long-time foes Daniel LaRusso and Johnny Lawrence teamed up last season to take on a new threat: the now completely villainous Cobra Kai led by John Kreese. Sensei Kreese, on the other hand, is not alone in this. Terry Silver, an old friend and the original owner of Cobra Kai, has joined the fray. This teaser gives you a glimpse at what’s coming next.

We’ll reveal everything we know so far about Cobra Kai season 4. Including its release date, trailer, cast, plot. 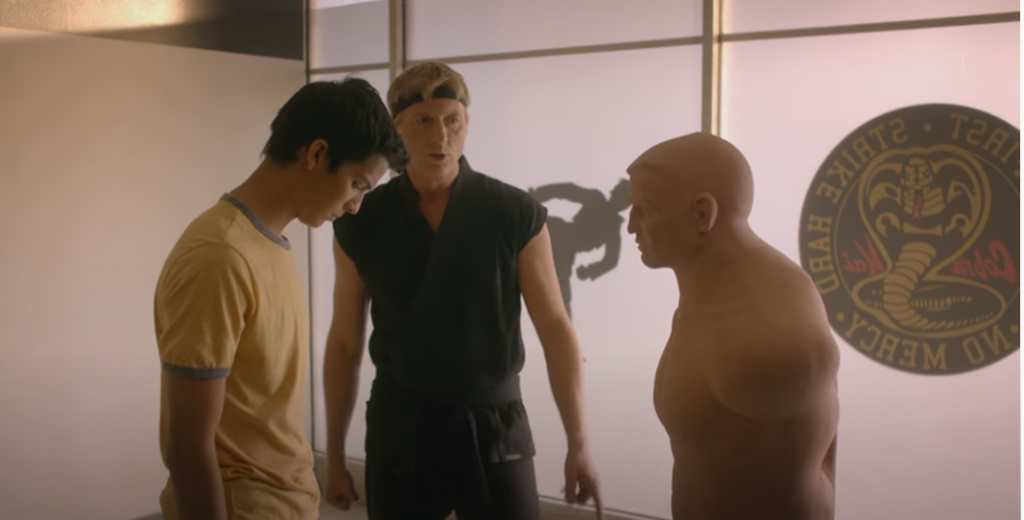 The first and second seasons premiered on YouTube Red in 2018 and 2019 respectively. However, YouTube chose to discontinue creating original scripted programming after season three, making the series homeless. In June 2020, Netflix bought the series and launched the 3rd season on January 1st, 2021.

Netflix confirmed in October that the program would be renewed for a fourth season. And during TUDUM, Netflix informed the fans about the official release date, which would be December 31st, 2021. They also released a new trailer, which can be seen below.

What about the Cast of Cobra Kai Season 4?

The fan-favorite characters are sure to return for the next season. Daniel LaRusso played by Ralph Macchio, Johny Lawrence played by William Zabka. 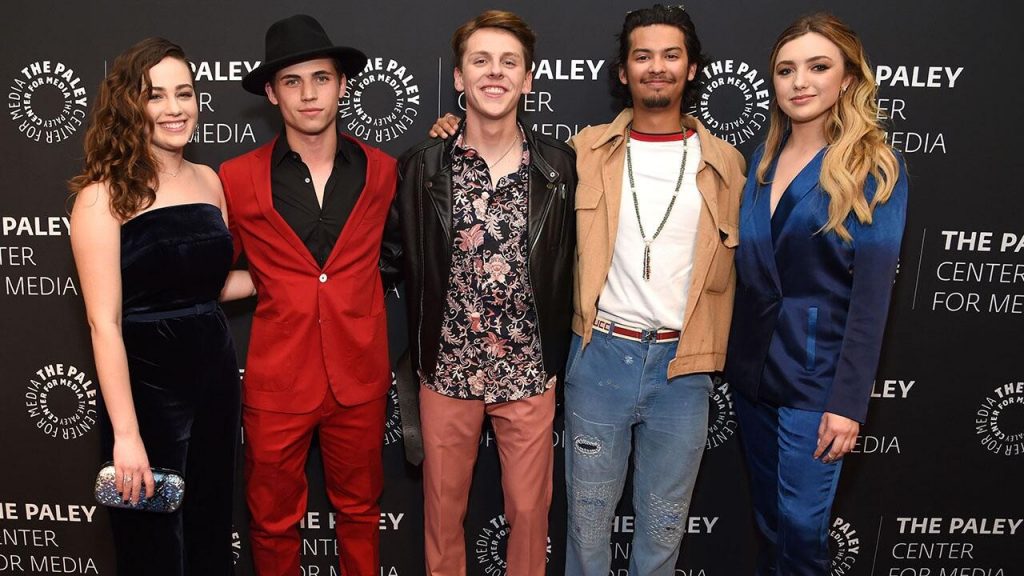 We may also anticipate some new faces to join Kreese’s Cobra Kai as he seeks fresh members to strengthen his squad.

Expectations from the Plot of Cobra Kai season 4? The tale of the Karate Kid film franchise is continued in this series. In Season 3, Johnny Lawrence deals with the fallout from his top pupil being seriously injured in a confrontation between the Cobra Kai and Miyagi-do kids.

He and his opponent-for-ages Daniel LaRusso eventually decide to work together to end the carnage and bring down John Kreese, who has taken over Cobra Kai from Johnny. With silver fang on their side, season 4 is going to be an epic season. Apart from the teaser released by Netflix, we don’t have much information about season 4. However, one thing is for sure, the upcoming episodes will be way more engaging and entertaining with some new alliances and new characters.