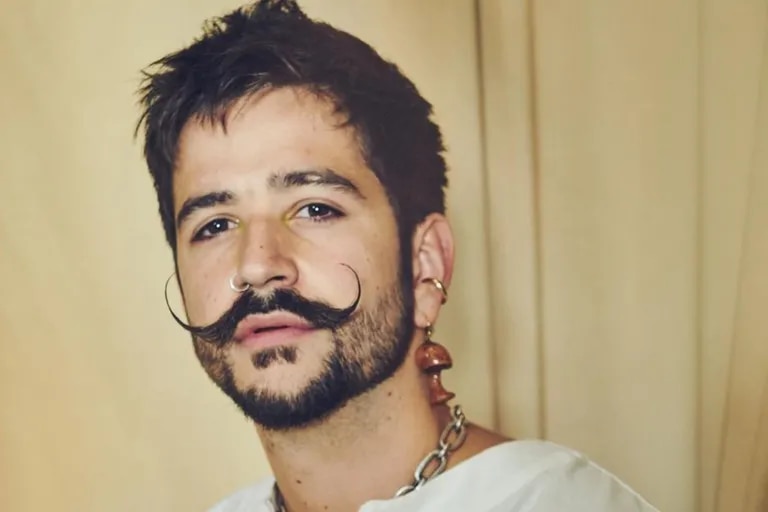 Within the history of humanity, there is a hall of fame -imaginary, of course- dedicated especially to beards and mustaches. Throughout the centuries, there were characters who managed to stand out, in addition to their actions, for their recognizable and almost emblematic facial beauty. In this honorable list could be included the silent film actor Charles Chaplin, the painter Salvador Dalí and even Freddy Mercuy himself.Camilo surprised by answering an unexpected question In recent years, an artist in particular emerged who managed to make a place for himself among the aforementioned characters: Camilo Echeverry. His mustache became, not only his label, but also an inexhaustible source of doubts for his fans and, through his stories, he answered one of the most repeated: how does it look in the mornings?In every interview, show and public appearance, the interpreter of “Tutu” is shown with a thin mustache neatly combed with the tips curved upwards. It is always accompanied by a thick beard and kept as close to the face as possible. To add an extra touch to her default look, she often uses a bit of eyeshadow -usually yellow- on the inner corner of her eyes.The mustache became Camilo’s trademarkDespite the fact that the highly recognizable feature seems to be always ready to come out perfectly in all the photos, behind that result there is meticulous work. Thus, One of the doubts that most arose around it is what its natural appearance is. Not afraid to show himself without filters, Camilo decided to satisfy the curiosity of his fans with a fun Instagram Story. Just woke up, he decided to greet the “tribe” -name with which he baptized his fan club- to say good morning. Contrary to other opportunities, he appeared with his mustache somewhat stiff and ruffled, but strangely raised, as if gravity had no effect on him. “In case you were wondering how my mustache wakes up in the morning, like this”he said, his eyes still narrowed, as he zoomed in on his lips. 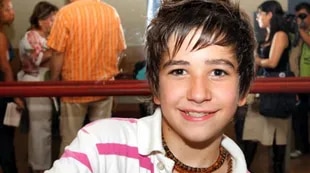 Camilo Echeverry, long before the mustacheAlthough the much-mentioned characteristic became almost his signature, his fans were not always satisfied with how they fit him. Because, as much as it seems that the Colombian artist was born with a mustache included, the reality is that opted to let it grow in 2015, before gaining international fame, but with a musical career that had already been underway for several years. As he explained in an interview with producer Pepe Garza, he wanted to have a detail that would be easily remembered and was encouraged to experiment. “When I first arrived in Miami, I came to write for other artists, to play for other artists and from there there was like a couple of weeks or a month when I stopped shaving and the mustache started to grow, “ He explained and added that, the few hairs that appeared, he combed them up. Relentless, his fans harshly criticized his new style and, far from discouraging him, it was that which prompted him to leave it. “I liked that reaction so much that I was like, ‘You know what, I’m leaving it.’ Then I looked in the mirror and said ‘it’s this way’”he asserted.

See also  Where and How to Watch ‘Bad Buddy: Episode 3’- Latest Release Date and Preview 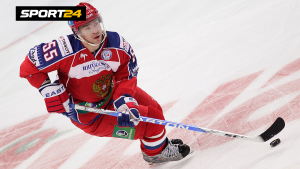 Next post He scored in Canada, and now he plays hockey in Turkey. Kaigorodov resumed his career and will cut himself with Barcelona
Omi