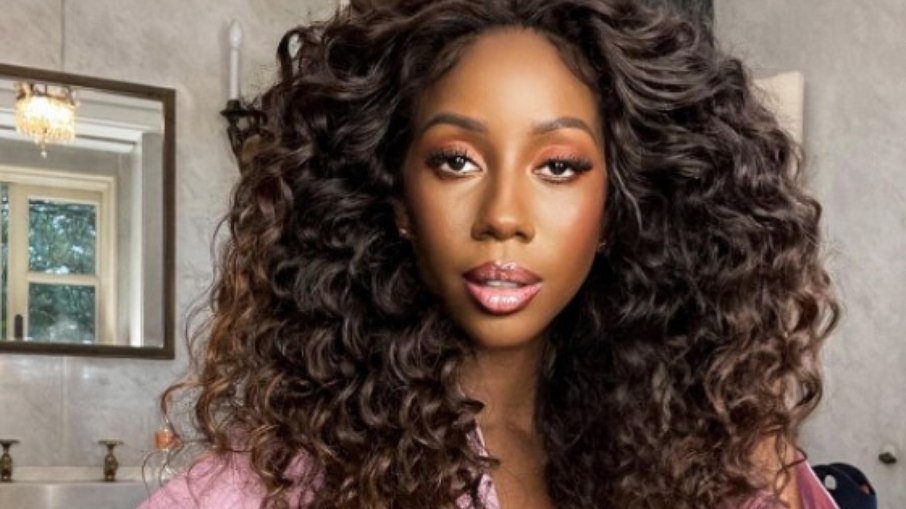 The BBB21 runner-up, Camilla de Lucas, 27, reassured the audience this Wednesday (5) after announcing a break in their social networks. The statement had been made this week. The influencer says she is fine and that she plans to return to the internet soon, but regretted the attacks she received.

"I'll just say yes, I'm fine! I've been working on the internet since 2017 and at times it's important to take a break. This is a place where people draw conclusions about our character because of news that is sometimes distorted and it really hurts a lot of times to read reviews. It hurts too much and I assume that. And because of hurting and suffering several times to keep myself strong, I've withdrawn. And maybe I'm not and I've never been ready to deal with it," she began.

"I love what I do, I love to communicate, to be able to communicate, to transform each other's life, but I also love myself enough to understand and get it in my head that I'm not everything the other says. My life on the internet it made me mature a lot, and I'm not leaving here because it's my job," he continued, commenting on the importance of his work in his personal growth.

Camilla conditioned her return to networks to her mental health and her pleasure in working. "I'm coming back! But I'll arrive as soon as I understand that I've been the same since 2017 and feel happy again here. For now, I'm very happy here in real life and soon you'll know what it is."