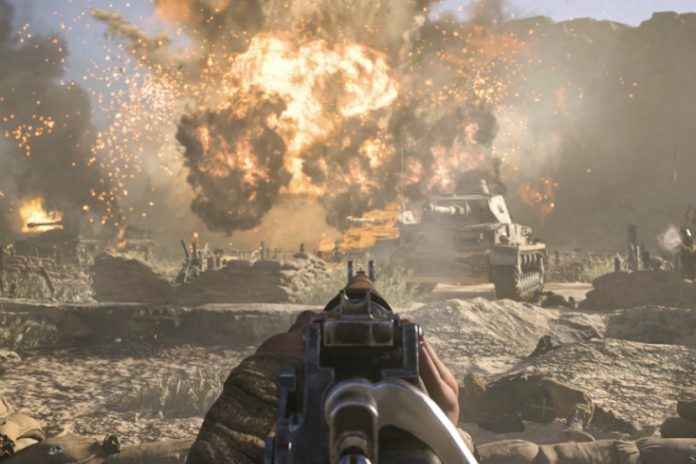 by Jordi Bercial Yesterday at 19:38 Treyarch Studios has announced that the competitive mode has finally reached its Beta version to Call of Duty Vanguard users after being delayed by an issue related to match stats. Originally, the mode was meant to release on February 17th, but a bug was found that broke the stats.

Apparently, this bug only appeared in the “live” version of the game, thus forcing Treyarch to delay the release of the competitive game mode, something that came with complete uncertainty as to when players could expect it to go live.

Competitive Matches for Vanguard have been developed between Treyarch Studios and Call of Duty League to introduce a player rank-based playlist for multiplayer that reflects the official rule set for competitive tournaments. In addition to the Call of Duty League restrictions, Treyarch has included some of their own weapon and equipment limitations.

In any casethe competitive mode of Call of Duty Vanguard should now be fully functional, but as usually happens in these cases, it should be noted that it is a beta, and as such, it can change at any time based on feedback the studio receives from players.