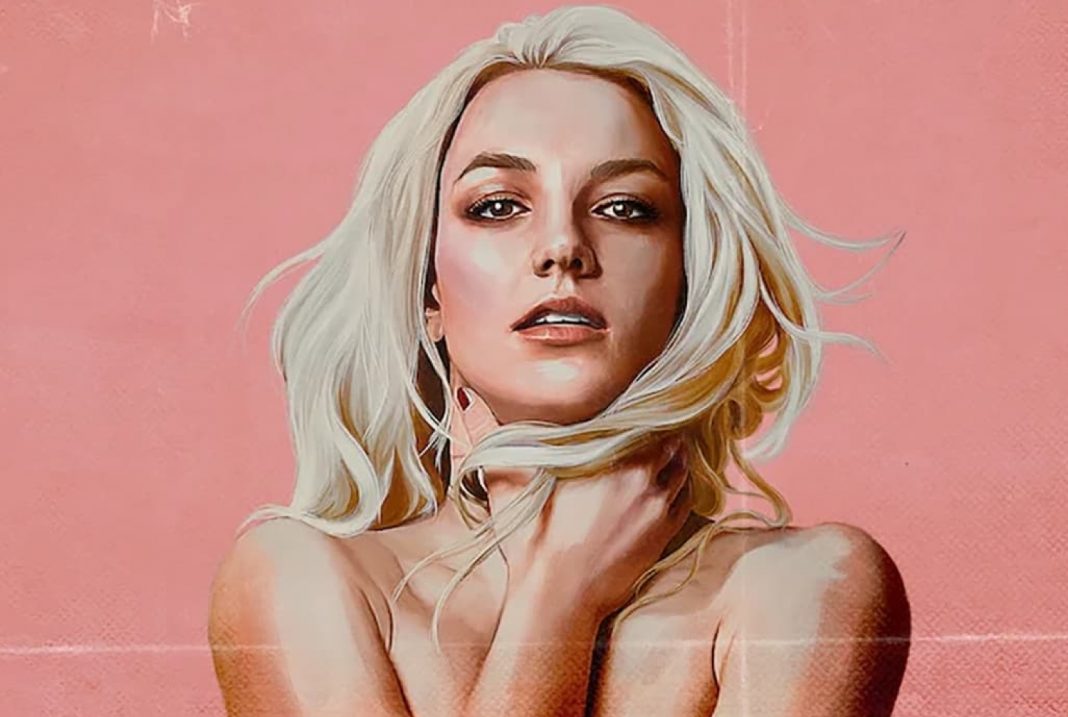 Britney Vs Spears, a documentary on Britney Spears’ life, will be released on Netflix on September 28. The filmmakers released a trailer for the documentary and announced its release.

On September 28, Britney vs. Spears will premiere on Netflix. Britney vs Spears refers to Britney’s court struggle with her own family. The documentary’s logline is, “No more secrets. No more silence.” The next day, Sept. 29, is the most important court hearing in the singer’s lengthy and drawn-out legal struggle to date, as she battles for her independence from the conservatorship she’s been under for more than a decade, with her father, Jamie Spears, primarily functioning as her only conservator.

The trailer for Britney vs. Spears, which was released on September 22, incorporates audio from the “Baby One More Time” singer’s June courtroom appearance, in which she stated that she wanted her conservatorship to end. Filmmakers consult with legal and medical professionals about why ending a formal guardianship is so difficult and what makes her situation odd.

“Britney had the fear that her family would barge in and take everything,” the voiceover says. Britney Spears had described the conservatorship as “abusive” during her testimony and had described the pain of being in a situation where her self and estate were handled by conservators, with the latter being managed by her father Jamie Spears.

Britney states in the audio clip, “I’ve worked my whole life, I don’t owe these people anything.” A #FreeBritney protest is also seen in the teaser. The #FreeBritney movement was launched by Britney’s admirers who were concerned about her treatment while she was under conservatorship. In July, supporters gathered outside a courtroom to show their support during a hearing.

What is Conservatorship and Britney Spears’ Case?

The appointment of a guardian or protector by a judge to handle the financial affairs and/or daily lives of another person owing to old age or physical or mental limitations is known as conservatorship in the United States. 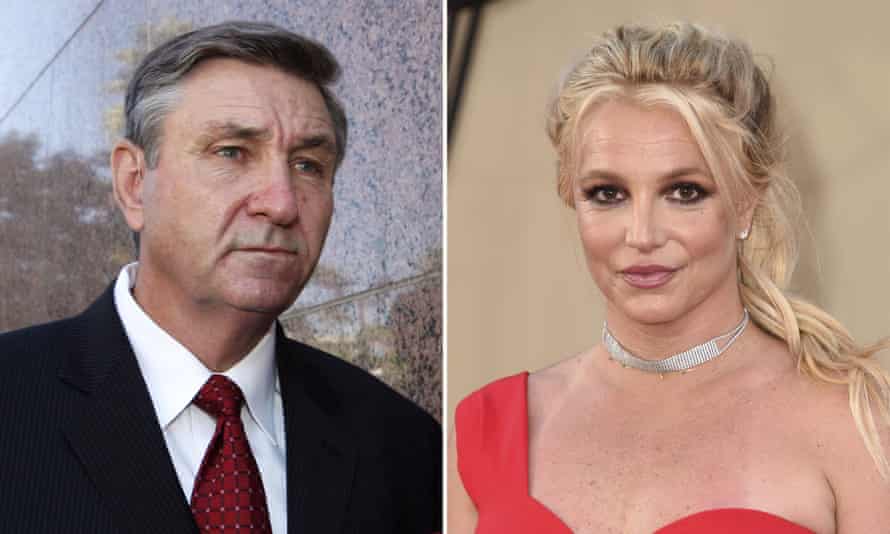 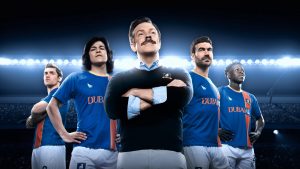 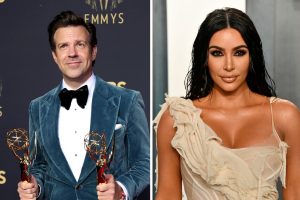