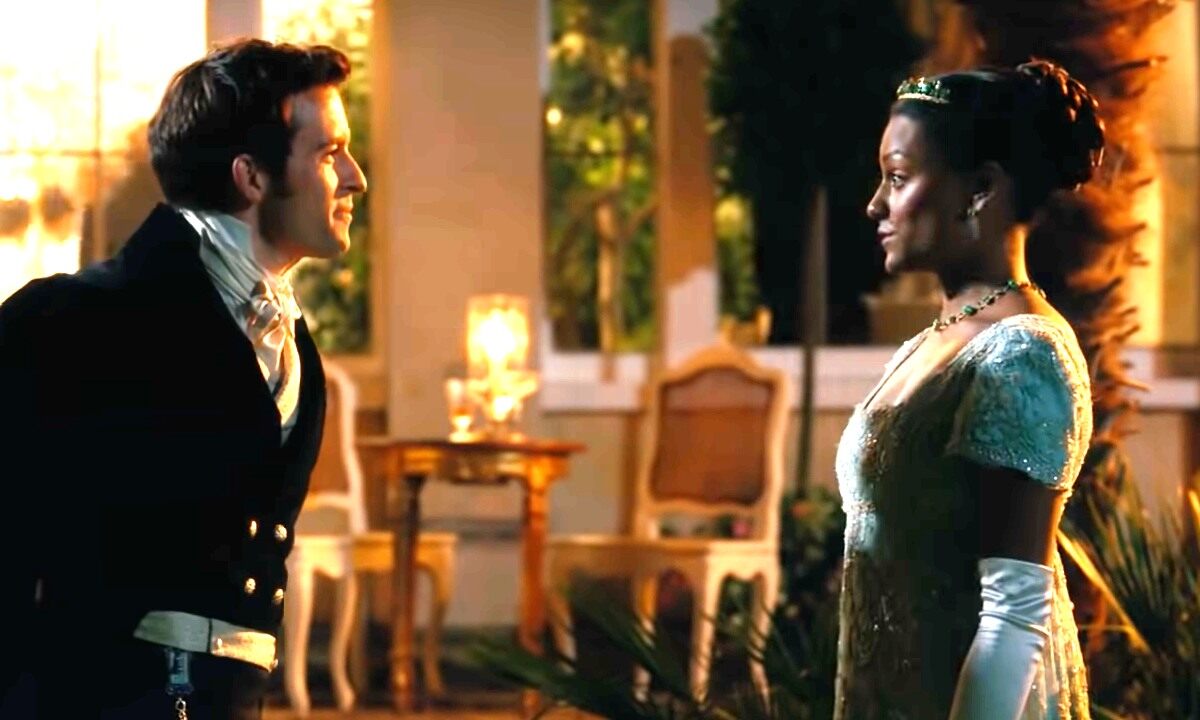 Finally, it’s time to dive back right into the most romantic era of London. The confirmation of the release of Bridgerton season 2 is here! 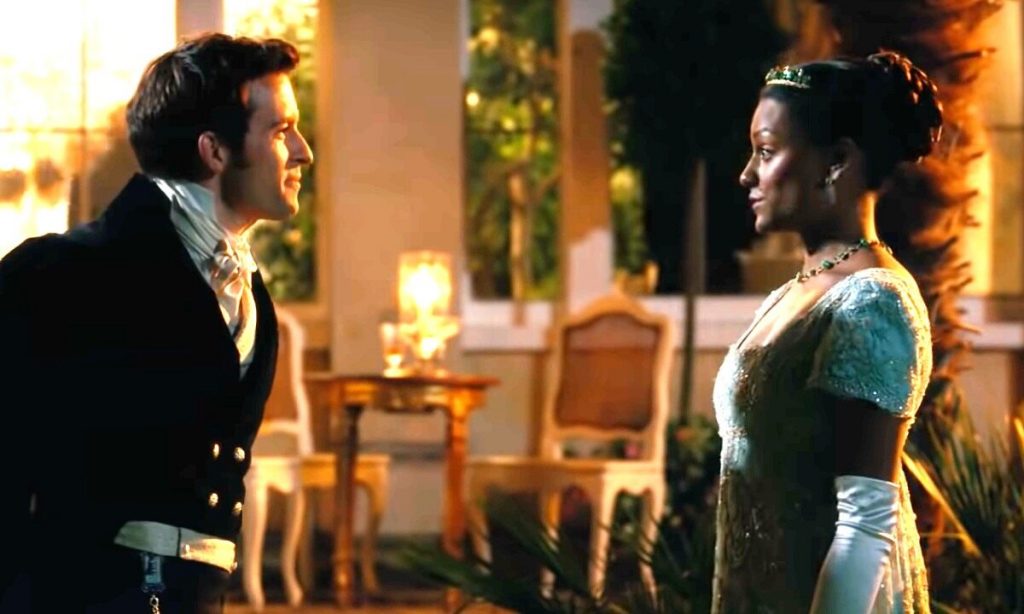 Based on Julia Quinn’s Novel series, Bridgerton is an American romantic period drama created by Chris Van Dusen and Shonda rhimes as the producer. As soon as the series aired on Christmas of 2020, it immediately captured the audience’s hearts.

With its gorgeous and diverse cast and eye-catching set, Bridgerton became the most-watched Netflix show, having 82 million households watching it. 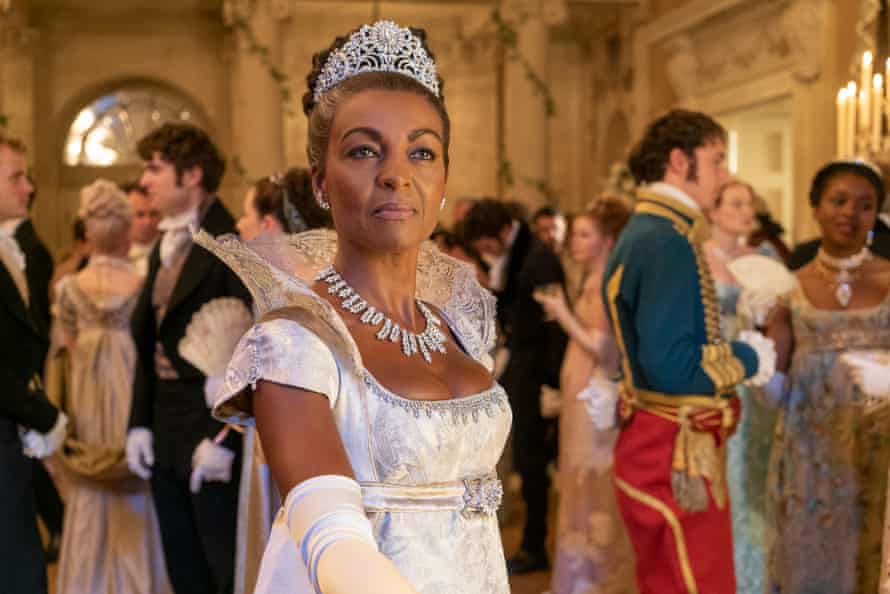 And now, when it is confirmed that season 2 of Bridgerton is on its way, fans are very excited. But what is the release date of season 2? Is there and trailer or teaser? How many new cast members can we expect? What would be the plot of Bridgerton season 2? The answer to these questions lies in this article, along with all the relevant information.

Netflix revealed plans for a second chapter on January 21, 2021, in the guise of one of Lady Whistledown’s famed gossip flyers. 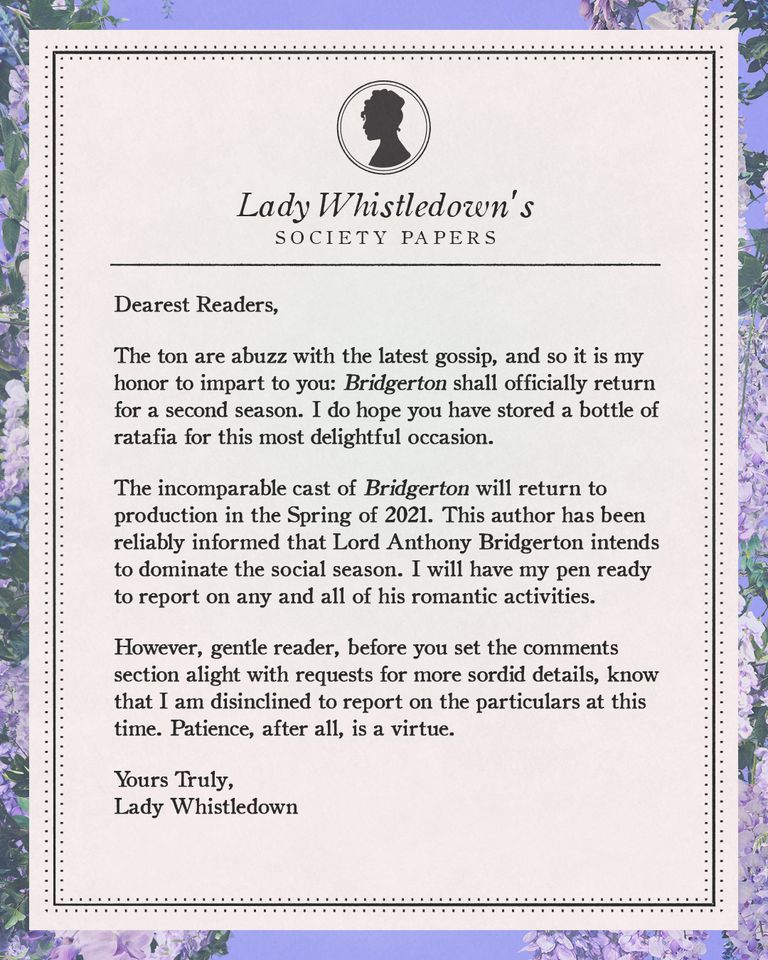 Recently during Netflix’s Global Fan Event, TUDUM Netflix announced the second season of Bridgerton will premiere in 2022. However, there has been no formal announcement of a release date, we are expecting it to be out somewhere in the first half of 2022.

On the same day, Netflix released a teaser for the upcoming season, showing a conversation between the two leads of season 2.

The Cast of Bridgerton Season 2

It might be a bit heartbreaking to know that we will no longer see our favorite couple, the Duke (Played by Regé-Jean Page) and his Duchess (Played by Phoebe Dynevor), as the show’s main cast.

See also  Superman and Lois Season 2: when is the new season releasing? 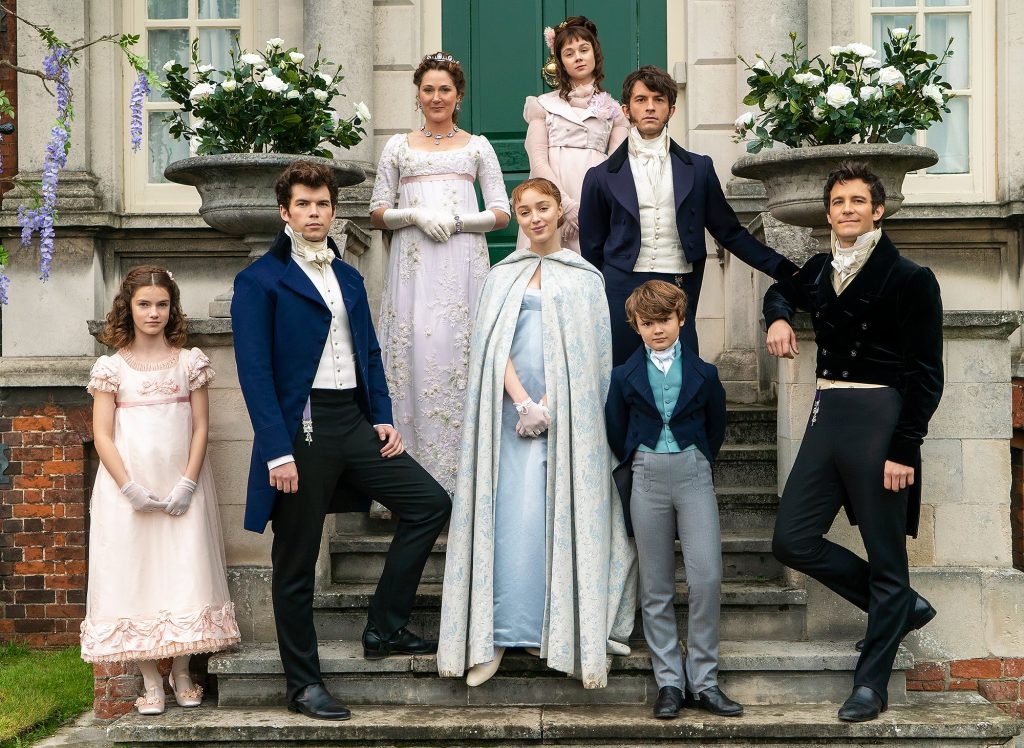 But we’ll see more of Daphne as a supporting character in her elder brother’s love story. However, the same is not the case with the Duke of Hastings. Page is officially out from the program, as confirmed by the show in April 2021.

Netflix announced on February 15 that Simone Ashley would join the Bridgerton cast in season 2 as Kate Sharma, Anthony’s (Jonathan Bailey) love interest. The two shall be the main focus of season 2. 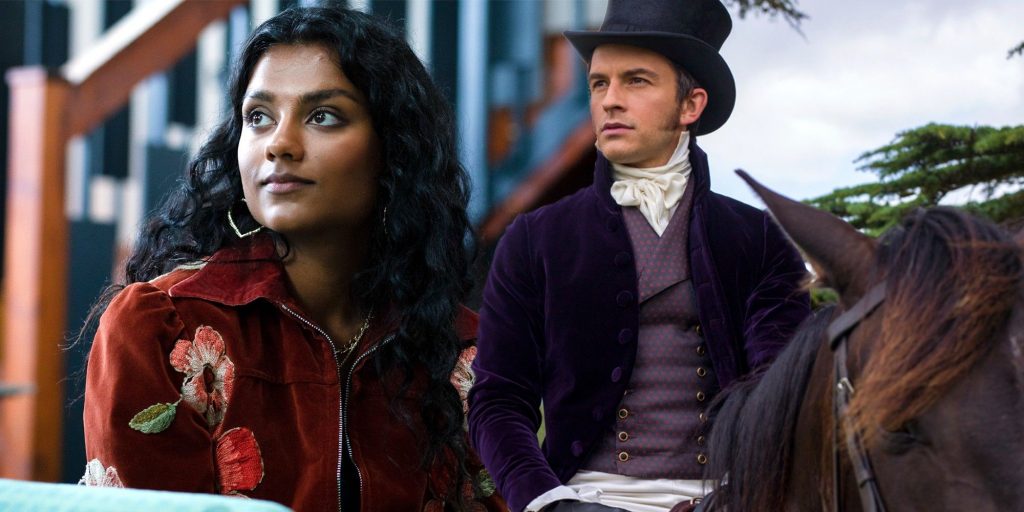 Apart from that, the cast of all the other Bridgerton Children, including their mother (Ruth Gammel), might be there. So the other cast of Bridgerton includes:

We can expect some new faces as well. With Simone Ashley, joining as Kate Sharma we’ll see her sister, played by Charitha Chandran.

What will be the Plotline of Bridgerton season 2? 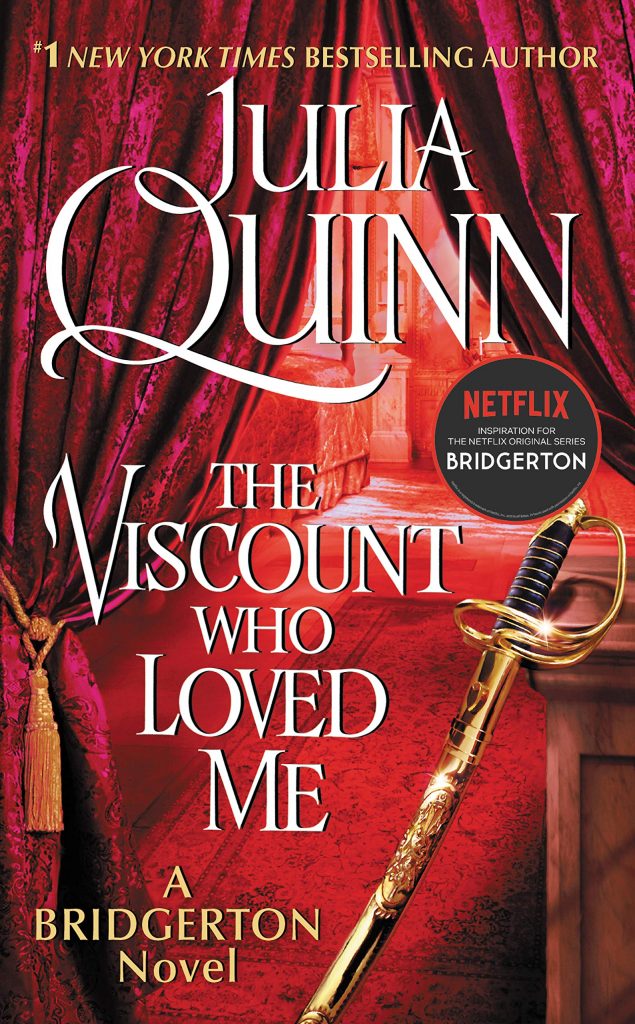 We also got this hint as an easter egg at the end of season 1. The camera moves over to the bee on the windowsill shortly after Daphne gives birth to her and Simon’s kid. Bees are particularly important in the second book in Quinn’s books, which centers on Anthony, according to fans of the books.