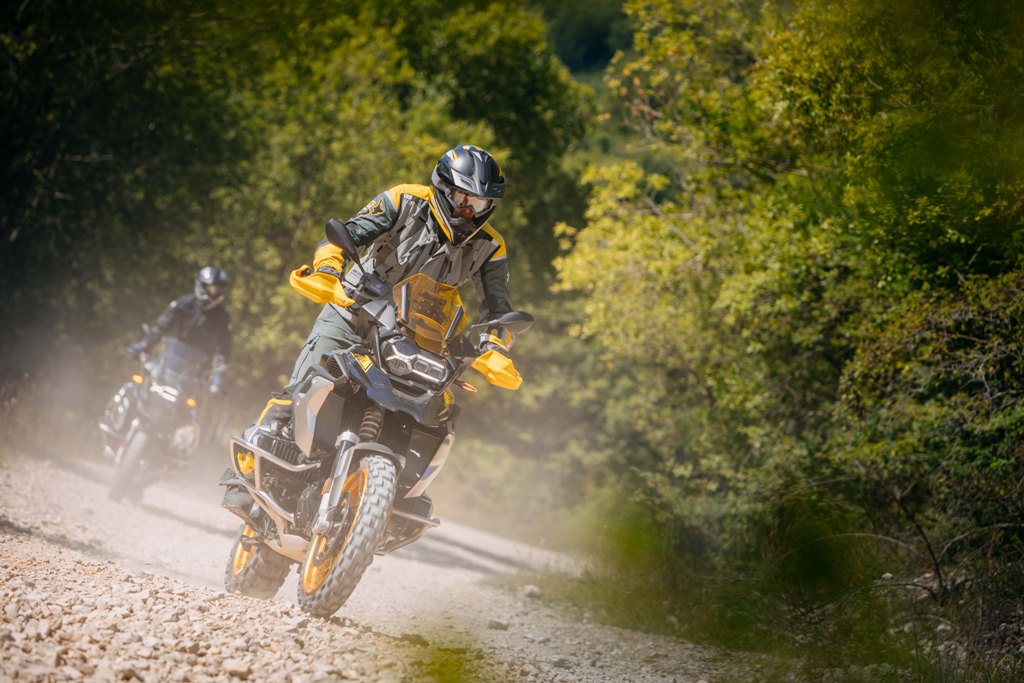 BMW Motorrad Brasil presented its results for 2021 and announced that it is preparing to enter segments where the brand does not operate in the Brazilian market. According to the balance presented by the German brand, 11,904 motorcycles were traded in the country in 2021, an increase of 13.9% over the 10,477 units sold in 2020.

BMW Motorrad reports that it ended the year 2021 with a 24% share in the segment of motorcycles over 500 cc, with emphasis on the R 1250 GS line, which once again was the most commercialized maxitrail in the Brazilian market. The adventurer powered by the two-cylinder boxer engine had 4,593 units licensed last year, according to Fenabrave, which gives it a 21.27% share in the segment.

According to the brand, national production at the Manaus plant was one of the pillars to achieve this result. Another positive point was the renewal of the product line, with important launches, such as the renewal of the 310 range, consisting of the G 310 GS and G 310 R , in addition to the 40-year-old line of the GS range and the good performance of the sporty S 1000 RR , which ended the year as the third most licensed in its segment, with 1,091 licensed units.

Julian Mallea, Managing Director of BMW Motorrad Brasil, highlights that this year the brand will have news and will enter new segments: “We will bring to Brazil products from new segments and from others that are already traditional at BMW Motorrad, but which we have not yet operated. in the country. We will also continue to interact with our customers in a close and personalized way”, concludes the executive.

See also  Avangard tried to lure the best coaches in the world to Russia. Babcock and Quenneville - a dream that will not come true

In recent months, the German brand has returned to the cruiser segment with the R 18 and debuted in the electric scooter niche with the launch of the CE 04 , in addition to offering combustion scooters such as those in the C 400 range . Now we just have to wait to see if some of these news will be made available here. Would you like to see a specific model? Speak up in the comments tab!

Next post With “8-bit style”, Infernax comes out on February 14 and in Portuguese
Admin