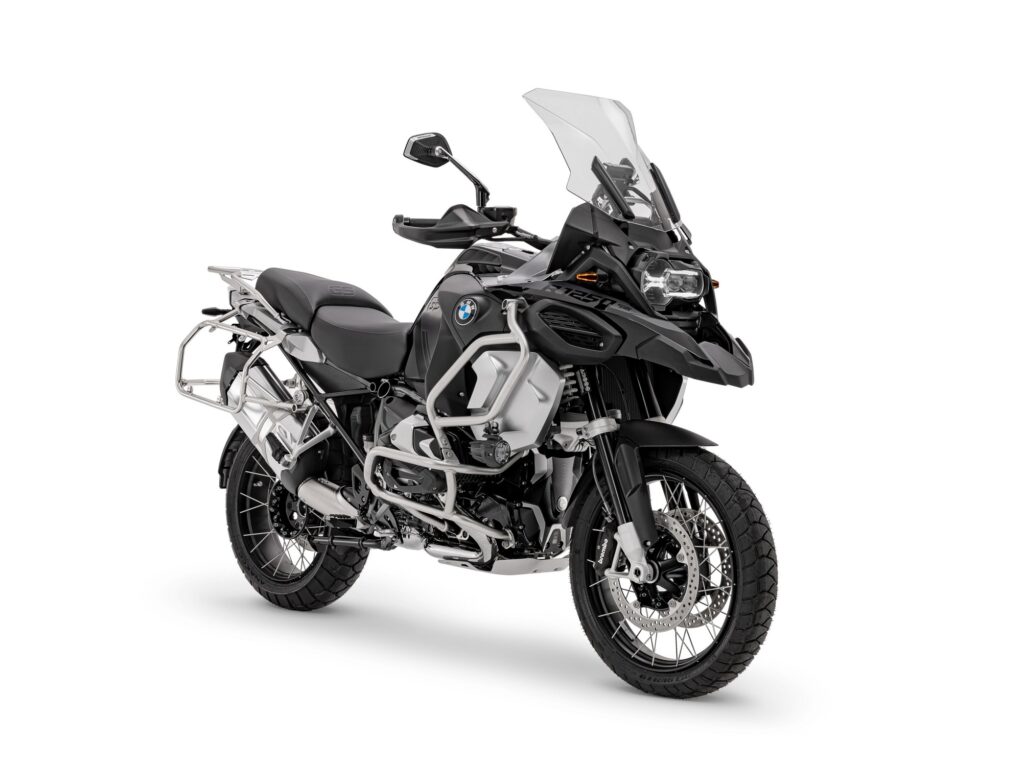 The AR 1250 GS was BMW's best-selling motorcycle worldwide in 2021, with around 60,000 units sold around the globe and just over 4,000 licensed in Brazil. And while the German brand does not reveal its new generation, which should gain strength and evolve into the R 1300 GS, the Bavarian big trail gets a new version, the Triple Black.

Available in “standard” and Adventure versions, the new BMW R 1250 GS Triple Black has only aesthetic differences, present in the paintwork that mixes black and silver tones and in the incorporation of the Option Billet Shadow I and II packages, which add details in billet aluminum. on the mirrors, head covers and on the engine side cover.

For the rest, the Triple Black version brings the same package that is already known for the other versions of the German big trail. To move it, the 1,254 cm³ twin-cylinder boxer engine with liquid cooling and variable valve timing is used, a plant that delivers maximum power of 136 hp at 7,750 rpm and 14.6 kgf.m of torque at 6,250 rpm and which is accompanied by six-speed gearbox with oil-lubricated multi-disc hydraulic clutch and final drive by cardan.

See also  Lewandowski: There are more teams in La Liga than in the Bundesliga who want to play football

The new BMW R 1250 GS and R 1250 GS Adventure Triple Black are already on sale at BMW Motorrad dealerships in Brazil and have a three-year warranty. 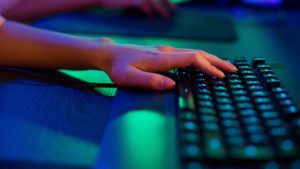