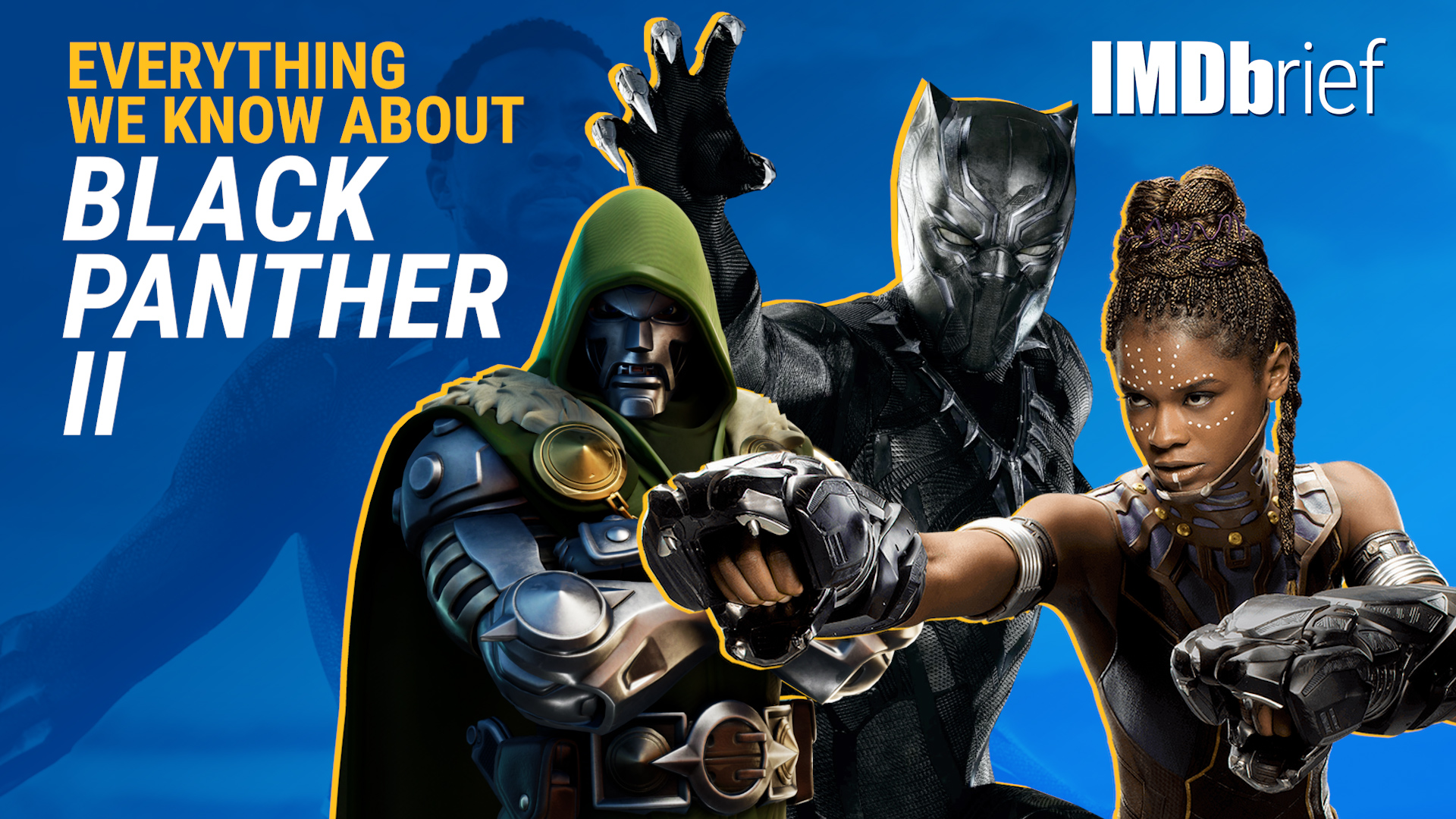 The shooting of “Black Panther 2” was briefly interrupted by an injury to the leading actress Letitia Wright, but it will soon resume. In the new film, T’Challa’s sister Shuri becomes the new Black Panther, but a successor seems already to be determined.

“Black Panther: Wakanda Forever” is currently being filmed, and therefore more and more information about the Marvel production is making its way out to the public. The announcement that T’Challa’s sister Shuri will take on the role of the Black Panther was followed by the addition that Shuri resigned from this post at the end of the second film.

Her successor is not yet known, but the Black Panther of a new generation is already waiting on the horizon: T’Challa’s son! Recent reports announce that Black Panther: Wakanda Forever will introduce T’Challa and Nakia’s child (Lupita Nyong’o).

T’Challa’s son is called Azari in the comics, but Storm from the X-Men is the mother there. It remains to be seen whether this name will be adopted anyway. In “Black Panther: Wakanda Forever,” the child will be too young to become the new Black Panther, but in the long run, T’Challa’s descendant will likely accept his father’s legacy.

Behind the scenes, Disney+ is working on a Wakanda series, and T’Challa’s son would be the perfect main character. So the audience could get to know him better before he becomes Black Panther after 1-2 seasons or maybe switches to the Young Avengers.

In the coming years, we will undoubtedly learn more about the future of the “Black Panther” films. Even “Wakanda Forever” could provide an approximate direction. In any case, fans of Chadwick Boseman are happy that his T’Challa and, in some ways, his offspring will be preserved.